Data Center Demand Only To Increase In 2018

Tech will drive tremendous demand for data centers in 2018. 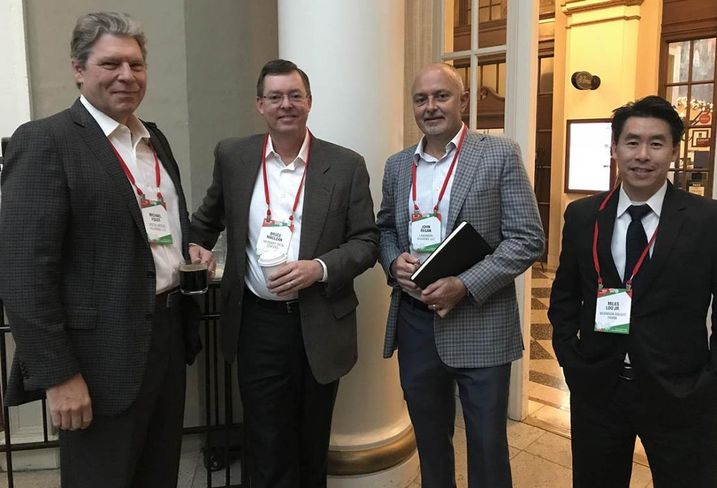 “The demand is so much greater than we ever imagined three years ago,” Foust said.

Many companies are having to outsource a huge chunk of their data requirements as well as develop in-house solutions, such as what Google and Facebook have been doing, he said.

And many more enterprises are in the process of cloud integration. 1547 Critical Systems Managing Partner and co-founder Corey Welp said about 70% of enterprises are still handling their IT operations in-house, but are looking or planning to outsource IT functions. Many are planning to go directly to the cloud or pursue a hybrid of the cloud and co-location.

Demand will not just come from the biggest tech companies. Infomart Data Centers Chief Financial Officer Bruce MacLean said there also will be growing demand from small companies needing one megawatt or two megawatts of space.

Large data center metros like Chicago, Ashburn, Virginia, and Silicon Valley are not the only areas to benefit from ongoing need. Foust said there will be more demand from second-tier markets driven by enterprise, edge and online retailers wanting to be in lower-cost markets.

Where companies locate their data centers comes down to where companies need to be and many are in Silicon Valley, even with high rents and land costs, because the tech companies and users are in this region, Foust said.

A greater need for data centers also is coming from a need to increase response times and decrease latency.

“As we get accustomed to using devices and using tech to support business processes, it becomes more intolerable to not have response times to get jobs done,” Landmark Dividend Vice President, Digital Infrastructure John Regan said. 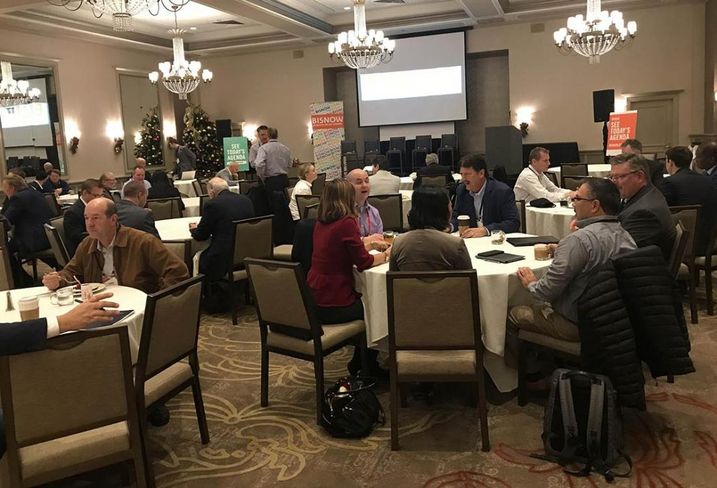 As demand has risen among providers, a flurry of CRE activity has ensued. There were about $7.6B in real estate transactions in 2016, up from $5.7B in 2015. In 2017, real estate transactions have reached over $18.5B, according to Newmark Knight Frank Executive Vice President and Global Lead, Valuation and Advisory – Data Center Consulting Group Miles Loo.

The segment also is attracting plenty of capital.

Welp said he expects more demand in 2018 and to expand 1547’s portfolio in terms of sites and square footage.

With so much capital coming in, pricing is starting to get frothy, Foust said, but demand remains very strong. He said now is a great time for sellers and he expects the market conditions to be strong, especially with so much capital, for at least the next 24 months.

Demand will not let up any time soon.

“We’re in the fourth or fifth inning in a nine-inning game,” Foust said.