These are dynamic times for data centers. Despite migration to the cloud, demand for co-location is still strong and expected to stay that way as driverless cars and the Internet of Things and communications tech advance. Investment capital is pouring in. Development is brisk worldwide. So is M&A activity.

The race is on to provide more efficient and scalable data centers to a data-hungry economy, according to the speakers at our Data Center Investment Conference & Expo South on Thursday. Developers and operators who do so successfully stand to make very high returns indeed. 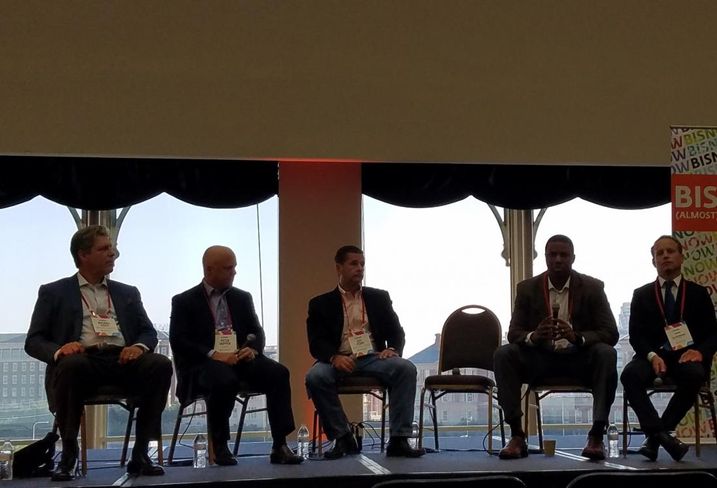 The Data Center Financing and ​Investment panel kicked off the event, which was held in Dallas, with attention given to the recent disaster in Houston. The human impact is tragic, the speakers said, and the economic impact — for the entire country — is still a wild card. But it will be felt widely.

The impact on the energy industry in particular is of concern to an energy-intensive sector like data centers.

The speakers said more capital than ever is chasing the data center space, which for a real estate market is comparatively small. That is pushing prices upward, as data centers now have added scarcity value. As long as there is more capital than major institutions can allocate, and data centers remain in demand, that is going to be the case.

Another critical dynamic in the industry is recent mergers and acquistions. The race is beginning to tighten between major players, such as Digital Realty and Equinix, as they look to expand their footprints globally.

Smaller players also are looking to expand, with an eye toward getting the advantages that scale brings in data center operations. Like the race to deploy capital, there is a race to find the best merger partners, speakers said. Those are often existing platforms with expansion capability built in, because the demand is going to be there. 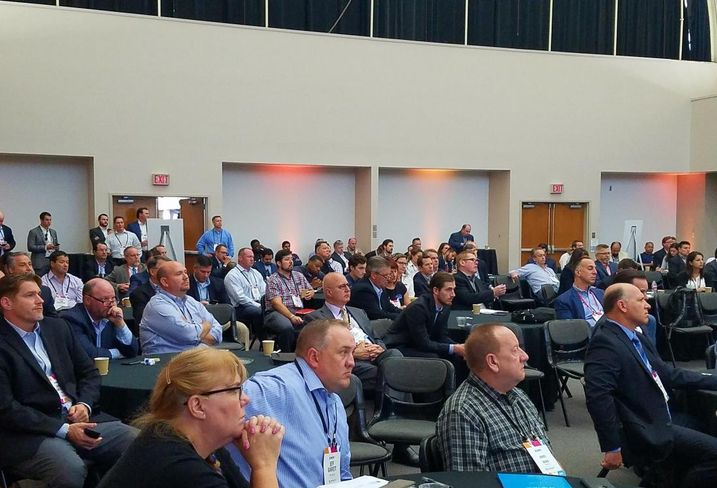 At the heart of growth in the data center industry is demand. Predictions of only a few years ago that demand for physical data center space would dwindle as the cloud envelops every corner of the industry have proven premature, speakers said.

Some users who went to the cloud are going back to dedicated infrastructure for some aspects of their data, because the cloud is not the answer to every workload. Data users are increasingly interested in hybrid systems.

That does not mean that older, less-efficient facilities are going to benefit from the hybrid trend. Like most real estate markets, there is a bifurcation taking place in data centers, with nimble, well-located properties poised to do best.

Such properties also attract the most investor attention, though most major players already focus on Class-A properties in the largest markets. That leaves smaller investors to make bets on properties in smaller markets.

So far, there is still plenty of money to be made in trading smaller data center portfolios, but as consolidation continues and the industry concentrates into the hands of a few, that might not always be the case. 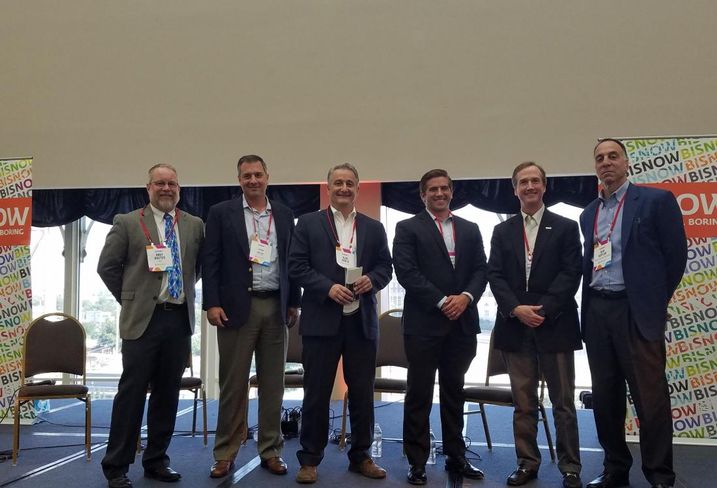 The Data Center Design Engineering and Construction panel discussed what optimum efficiency means in the data center space and the best ways to achieve it.

The speakers said power usage effectiveness, or how efficiently a computer data center uses energy, is still critical in data center planning and operation. But there is more to optimizing data center efficiency than that.

That is because the interaction of data users and their space is fluid and sometimes hard to forecast. Making energy use as efficient as possible during peak loads is one thing, but it is also important to consider optimizing the system to partial loads and other periods of variability. Also, estimating load growth is important in achieving operational efficiency.

Efficiency optimization begins long before a data center is developed, speakers said. The developer has to bring together the contractors, consultants, end users and other stakeholders early in the process, so that each part of the process rolls out seamlessly.

Efficiency is not just about what happens after completion, but also about building efficiency into the system as it is being created, using best practices and the most appropriate technology.