Private Investors Are Now Hip To Data Centers, And That Is Promising To The Sector's Operators

Data center real estate, like the internet, is no longer in its infancy. Now 20 years old, the sector has emerged as one of the strongest asset classes in real estate, driven by rapidly growing demand from enterprise and co-location users around the globe. This has sparked a building boom and a flurry of new, well-capitalized investors to the sector.

Compared to other asset classes, the cycle for data center real estate appears to have only begun. 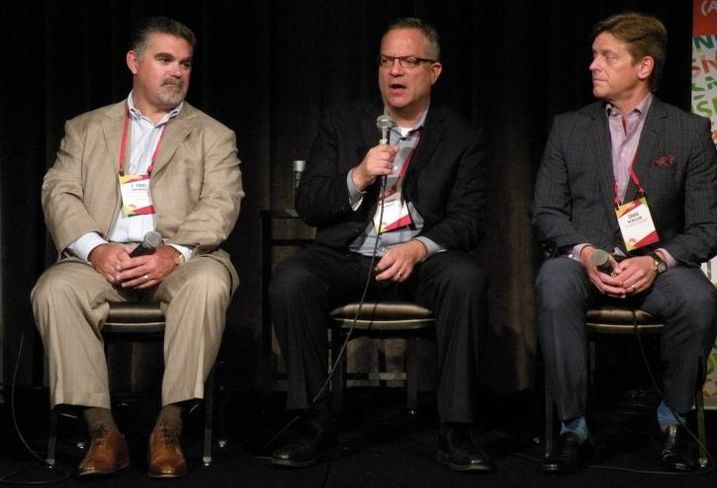 There are advantages to going public. Over the last five years, the cap rate expansion in public markets and access to capital has been superior to private markets. In other young sectors like student housing, cold storage and assisted living facilities, private investors were the trailblazers in consolidating and taking these assets public. There are very few scale data center operators today that are private.

1547 Critical Systems Realty CEO Todd Raymond said data center REITs have outperformed general markets over the past eight to 10 years, but private investors realize data centers are a real asset class and are catching up fast. Sovereign wealth and pension funds are rushing to deploy capital into the sector, and 1547 receives calls two to three times a week from firms asking if it needs capital, he said.

Raymond is working to educate private equity funds on the fundamentals of data center real estate investment. Raymond has told private investors that if they are in the middle of a fund, data centers may not be the best asset class for them. Whether repurposing a building as a data center or building a ground-up development, it can be up to a six-year horizon to get to full cash flow. 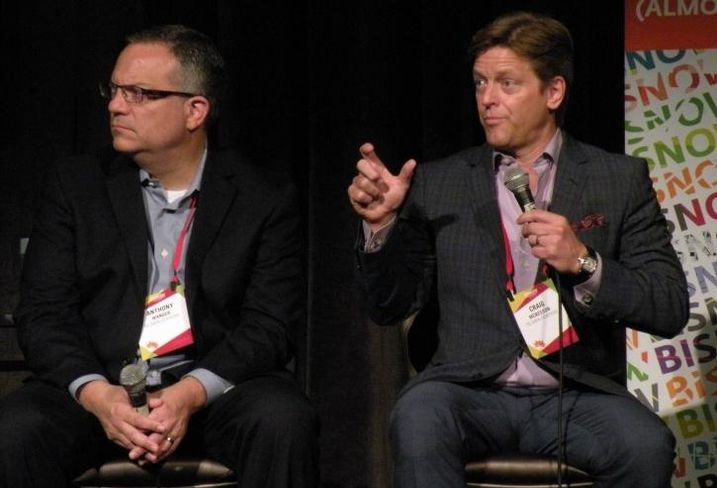 T5 Data Centers Executive Vice President Craig McKesson said private data center operators are seeing more stabilized funds enter the market to smooth out the risk once a data center has active leasing. The equity markets in the sector used to be purely speculative. Today, data centers are almost a core asset, and investors are entering seeking bumps in yield they cannot find in other asset classes. Data centers have a 32% return on investment today, while the yields on office assets are flat and retail is negative.

Ultimately, McKesson said there is nothing magical about data centers. Industry fundamentals still serve as the foundation for the sector's performance, and operators allow customers to run a better business.

Wanger said demand for data centers is coming for all the right reasons. The cloud is no longer just for web giants. Enterprise users are gradually ceding their email servers to the cloud. Broadcasters, ad agencies and financial firms have all adopted a hybrid strategy.

DataBank Vice President Annie Brock said optimization is the driving factor for enterprise users turning to the cloud. If a provider can answer if a user's data needs to be co-located, on a private cloud, a mix of public and private cloud or have access to hyperscale, then a user will listen as long as they are assured that a provider can meet the user's needs.

Data center operators are also looking for ways to differentiate within their portfolios and are looking at security as an attractive play. Brock said the flight to the cloud and security are two distinct paths. DataBank recently acquired a managed service provider where one of the appeals was its strong compliance and security practice. 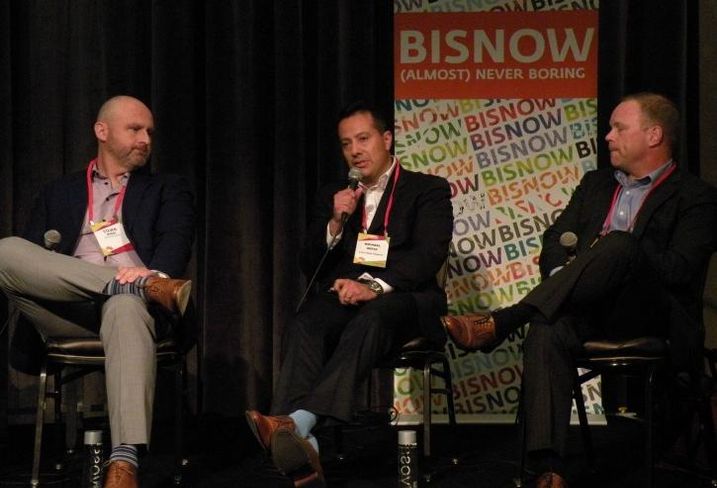 Hyperscale users are large cloud users such as Microsoft, Amazon, Oracle and Apple.

"We throw out a ton of cash flow. Digital will love this," Ortiz said.

Dupont and Digital will operate separately for the time being, while the newly merged company identifies how it will work together to save on costs long term.

Farney believes this demand will be driven by edge computing, which optimizes cloud computing on the edge of the network, applying to devices such as smartphones, smart devices and point-of-sale systems. In developing regions around the globe, smartphones are an essential tool of everyday life, and serve as status symbols for their owners. Farney believes the growth for data centers to accommodate edge computing will be immense. 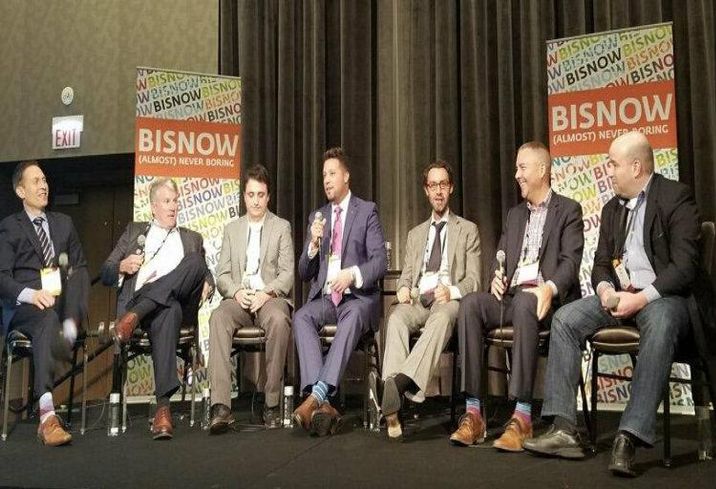 Access to solid electrical load is essential for data center development and ComEd Manager Ed Sitar said the electrical load may be more challenging in the city than the suburbs. In the city, providers only have access to 12 kilovolt electrical service stations, versus 12kV and 34kV stations in the suburbs. If a builder is looking to build a 100MW center, it is more costly.

Sitar addressed concerns about a lack of availability of power in Elk Grove Village, Illinois. ComEd is about to break ground on a substation expansion in Itasca, south of Hamilton Lakes, that will be ready by June. And talks are ongoing about building a second substation north of Elk Grove Village that would be ready in 2021, near Brennan Investment's Elk Grove Technology Park.

While Chicago's data center sector plugs along, Dallas has emerged as a hot market for providers. TierPoint Executive Vice President Tony Rossabi said there are over 50 centers in the metro Dallas market, with no loss of business and aggressive growth. The most robust growth is outside the downtown core, particularly in Allen. But Rossabi finds very few similarities between Chicago and Dallas.