The four-year cycle of property taxes in Davidson County is never pleasant, but this year the reassessment has the potential to be quite a shock, even though various officials deny that. We spoke with property tax expert Will Clark, a senior manager at Altus Group, about what might happen. 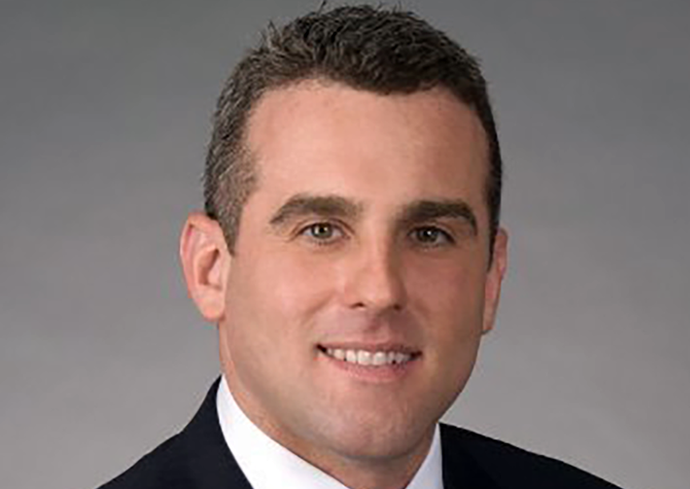 Courtesy of Will Clark
Will Clark, Altus Group

Bisnow: What is your outlook for Davidson County property taxes?

Clark: We've seen robust increases in commercial property valuations in the last few years. We were projecting increases between 30% to 40%, but they've been higher than that for a lot of commercial properties. I've seen some hotels more than double in value in the last four years. There have been record sales, including a hotel selling for $400K a key.

In short, Nashville has been a hot real estate market. If the tax rate doesn't change, there will be serious problems.

Metro Council will be voting on the tax rate, which is the missing piece of the puzzle, later this year. That will determine the actual taxes, and everyone expects the rate to go down, considering the state of the market. 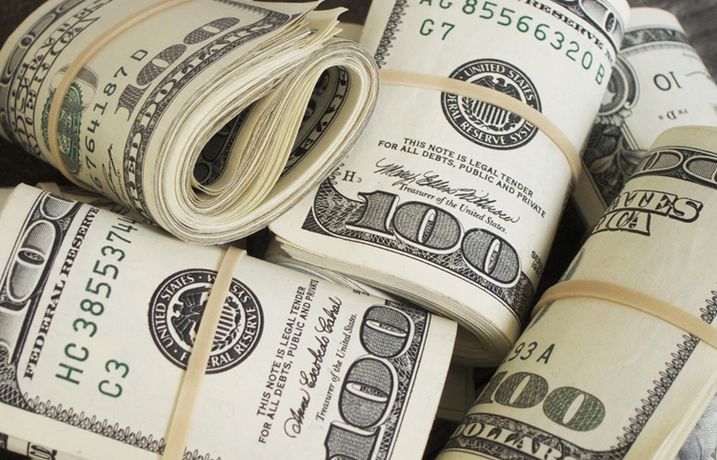 Bisnow: So taxes won't go up? A few public officials have said as much.

Clark: I believe it's unrealistic to think that taxes themselves won't go up. I've always operated on the notion that taxes go up around 15% to 20%, regardless of what else happens. An increase in taxes is forthcoming: the question is how much, and it will vary by product type.

So there's potential for some sticker shock. If your property value has gone from $28M to $69M, which I've seen, I don't think your taxes are going up two and a half times, but it won't be zero either.

Bisnow: What should property owners do?

Clark: The sheer volume of appeals will be great. It's going to be a lot of work for the assessor's office. Commercial property owners need to be prepared to appeal. It's imperative that they have a solid business case to reduce their taxes, backed with documented facts, and representation to handle the appeal. An owner who gets it wrong will be stuck with higher tax for four years.