Crescent Communities unveiled plans for Bigby, a mixed-use development in Cool Springs. The project, according to the developer, will be an alternative to the legacy single-use office buildings and corporate business parks in the area, and, for that matter, much of suburban America. 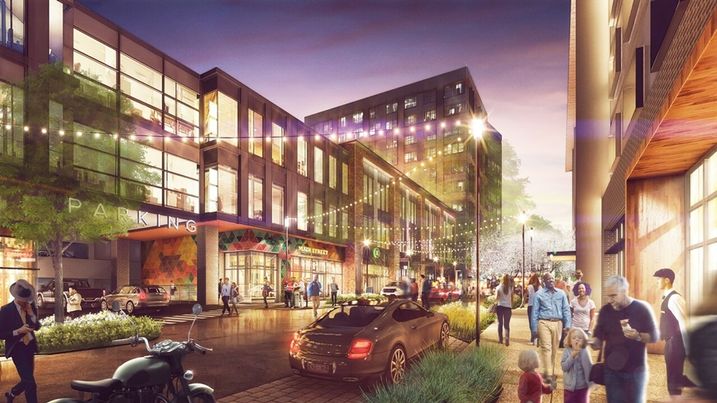 Bigby will include 350K SF of office and retail space, 330 apartments, 15 townhomes and a 200-room hotel at the intersection of East McEwen Drive and Carothers Parkway in Franklin. The area already includes the One and Two Greenway Class-A office buildings, as well as the Venue Cool Springs and Cadence Cool Springs apartment communities.

As the final phase of a master plan, Bigby caps off more than a decade of development by Crescent in the Cool Springs submarket. Once Bigby is finished, the company will have developed about 1.8M SF of office and retail space, 200 hotel rooms and more than 1,000 apartments and townhomes in Cool Springs.

Crescent has not announced a timetable for the development, which will be designed by Nashville-based architectural firm ESa. 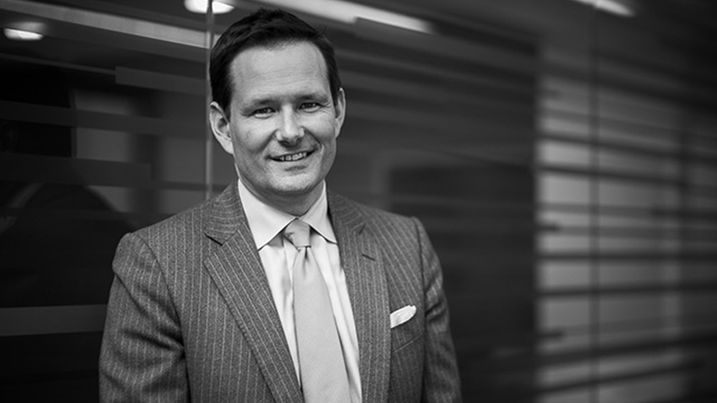 One of the goals of the development is walkable placemaking, according to Brian Leary, president of Crescent Communities’ commercial/mixed-use business. Its amenities, open space and office environment will all be connected through a network of trails and sidewalks.

"We’ve been hearing from the market that walkable, mixed-use and amenity-laden destinations are what they need, and where they're going to best retain and recruit the talent they need to succeed," Leary said.

Bigby takes inspiration — and its name — from a geologic characteristic of Middle Tennessee and the rolling hills and knobs of Williamson County: the Bigby-Cannon stratified limestone deposit. The layered rock provides a solid foundation and serves as a metaphor for the layered place and experiences Bigby will provide, according to Leary.