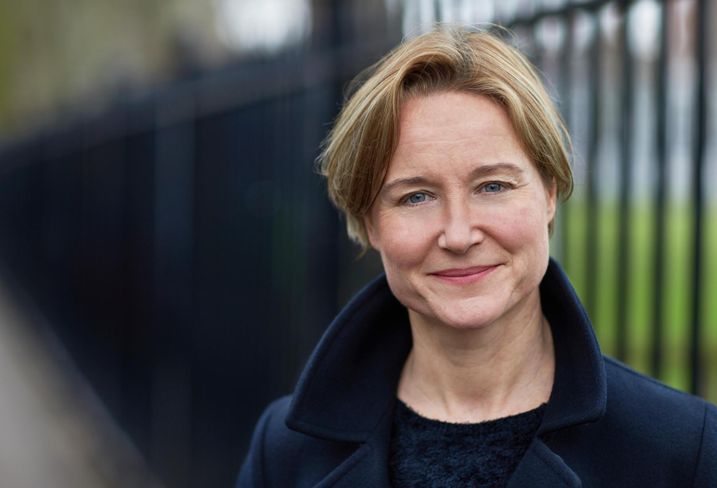 It matters, really matters, who is in charge of Manchester City Council's looming post-pandemic property and regeneration policy rethink.

The task has fallen to a woman already known at the heart of Downing Street, and one with the political skills Labour-controlled Manchester will need if it is to work with Conservative Whitehall.

Louise Wyman, the new strategic director of growth and development at Manchester City Council, will bring skills honed in the very different politics of the West Midlands to her new role. It could help Manchester navigate a route through the politics of the Boris Johnson government.

Wyman will provide direction for development across the city, along with oversight of the city’s planning teams, housing strategy, work and skills, and driving forward growth and economic recovery following the coronavirus outbreak.

Wyman brings a direct line to Downing Street, something always prized by Manchester’s town hall leadership. She was central to Sir Edward Lister’s team that established the government’s housing agency as director of strategy & engagement at Homes England.

She joins Manchester City Council following her previous role as director of design and inclusive growth at the West Midlands Combined Authority.

Wyman, who replaces long-serving Eddie Smith as strategic director of growth and development, arrives from the West Midlands Combined Authority, which is more politically balanced than Labour Greater Manchester. Success at the WMCA has less to do with the flexing of muscles and raw authority, and a lot more to do with detailed arguments, well-chosen words and tone of voice.

The appointment of a savvy and thoughtful specialist with an ear for nuance could be a shrewd move as Labour backbenchers become restive with Sir Richard Leese's leadership.

Wyman undertook her master's studies at Harvard University’s Graduate School of Design and spent time at Harvard as an instructor for its career discovery programme. She led urban renewal projects in San Francisco following the 1989 earthquake and has been a member of the Planning Committee for London Legacy Development Corporation with responsibility for developing London’s 2012 Olympic Park.

She will take up the strategic director of development role on 22 June.