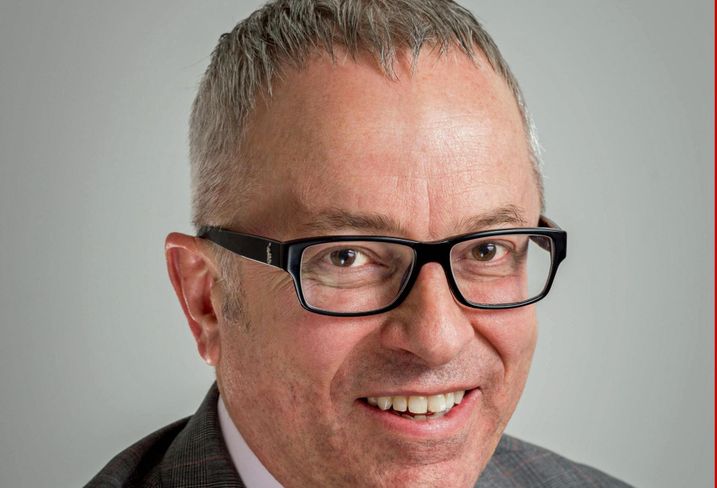 Under Sir Howard Bernstein's leadership Manchester City Council was famous for its pro-development stance. But pressure from left-wing backbench Labour councillors, and the gradual departure of many of Bernstein's senior lieutenants, have begun to change the mood.

This largely silent revolution has taken another turn with the departure of Manchester City Council Strategic Development Director Eddie Smith.

He leaves the organisation in April 2020 after 20 years.

Smith has been closely associated with the development of East Manchester, a three-decade process which is today dominated by plans for a new Oak View arena close to the Etihad Stadium. The plans have attracted fierce controversy and opposition including interventions from SMG, operator of the existing Manchester Arena in the city centre, and the owners of the Arndale shopping centre.

The changing of the guard at Manchester Town Hall has been brisk. In the first 18 months after Bernstein left in 2016 the council lost the city’s solicitor, two deputy chief executives and an assistant chief executive, plus its highways, adult services, housing, development and education chiefs. Since then there has been a steady trickle of departures.

Smith returned to the Council as the strategic director of growth and development and has also overseen major commercial and residential developments such as Airport City.

“This has been a tough personal decision but after nearly 20 years working in Manchester in a number of rewarding but demanding roles my family and I felt it was time to do something different and having a landmark birthday on the horizon has really brought this into focus," Smith said.