All Eyes Will Be On Culver City When Google, Amazon, Apple And Others Move In

Can creating too many jobs in one particular area of Los Angeles be a bad thing?

Culver City could be an interesting case to follow in the years to come, experts at Bisnow’s Los Angeles State of the Market said Wednesday. 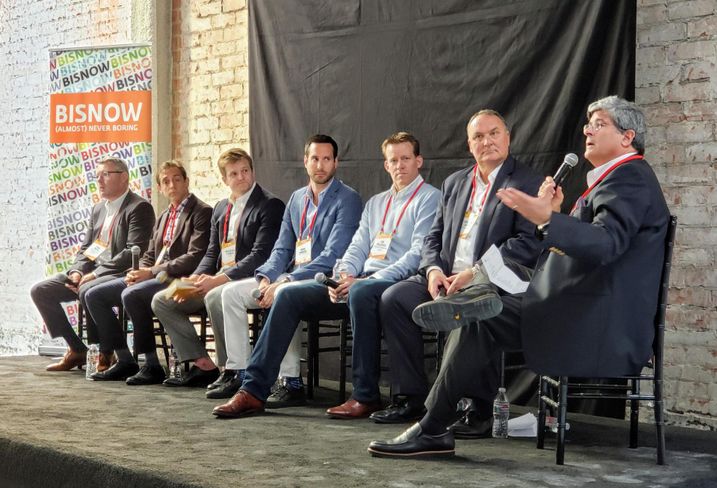 Tech giants like Google and Apple, media companies such as HBO and gaming companies are either expanding or slated to move to the city in the next couple of years. Housing and transporting those workers in this city of nearly 40,000 residents will become a major issue.

Hackman Capital Partners Executive Vice President Ryan Smith said there might be as many as 10,000 new employees working in Culver City in the coming years.

“There’s going to be a significant housing shortage in and around that area in the next couple of years,” Smith said. "[The city is] bringing in too many jobs, which is a good thing but there's already a traffic issue and we're adding 1M SF [of office space] in the coming years."

The event included several panels discussing the various major projects and issues facing the Los Angeles market, such as the Los Angeles Stadium and Entertainment District, Angels Landing, the growth of Koreatown, escalating construction costs and LA’s state of retail.

But housing in Los Angeles seemed to be on the minds of several panelists.

While Los Angeles is seeing a boon of economic and commercial real estate activity across its submarkets, the question becomes how to house residents. 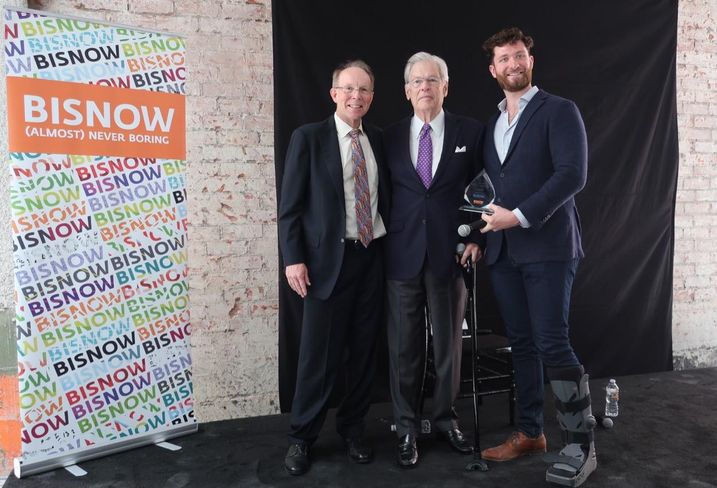 Los Angeles along with the rest of California is grappling with a significant housing shortage.

Champion Real Estate Co. CEO Bob Champion said the state is seeing a housing shortfall of 3.5 million to 4 million units, a number that could grow to 6 million units by 2030.

Champion estimates Los Angeles needs to manufacture 2 million units of housing in the next 10 years to keep up with demand.

He said currently the city is only producing 22,000 units of the 180,000 units needed annually to meet the minimum demand.

Champion and several panelists said more needs to be done to address the housing shortage. A bill that would have overridden local zoning authority and streamlined the construction of apartment buildings near transit centers, SB50, has been placed on hold.

"It's not an affordability problem," Champion said. "It's a supply problem. The lack of supply is pushing up the cost of housing in areas that are most desirous to live."

What is happening in Culver City could be an interesting case study of how a city will respond when major companies move in amid a tight housing market.

Culver City is seeing a large influx of high-tech, media and gaming companies.

In December, Apple signed a lease to occupy a 128K SF building at Lincoln Property Co.’s 8777 Washington Blvd. project. In April, HBO announced it would relocate its headquarters from Santa Monica to Lowe, AECOM-Canyon Partners and Rockwood Capital's Ivy Station in Culver City. Amazon Studios will soon move in to Hackman Capital's Culver Studios development. Google signed a long-term lease believed to be worth $800M with the JV of Hudson Pacific Properties and Macerich to occupy the entire Westside Pavilion shopping center, which is being revamped to creative office headquarters. And gaming company Scopely is expanding its headquarters in Culver City. 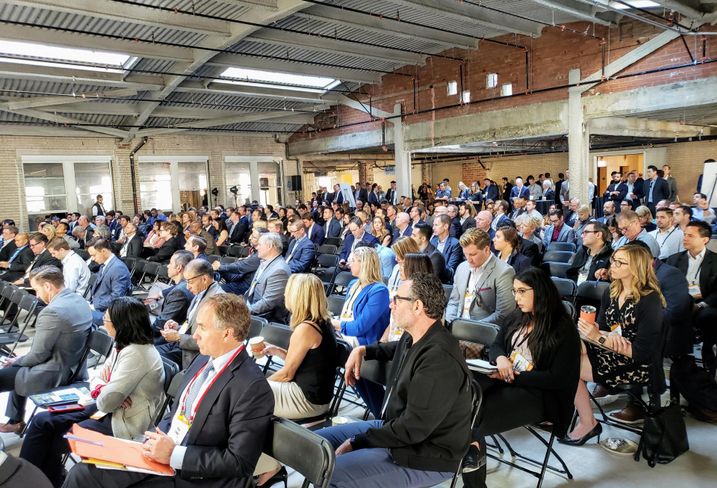 The average sale price of a home in Culver City is $1.2M, according to data site ReportsOnHousing.com. In April, 35 homes sold for an average price of $1.04M.

“We’re going to need to see a shift in zoning,” Hackman Capital's Smith said. "Culver City has had a meteoric rise in terms of offices but there’s a housing shortage and [the city needs] to increase the density and, if [multifamily projects] can pencil, [also] add more affordable housing."

Smith said traffic will also be a major issue. Even though some believe multifamily buildings will increase traffic, Smith said building apartments near these job sites can actually reduce traffic.

"Everyone thinks when you add density, you’re going to add traffic, but because you’re creating all these great new jobs in Culver City, you’re going to need housing near those jobs," he said. "It's like reverse math — where adding density can actually reduce traffic."

People are going to be watching how Culver City officials respond to the influx of employers and employees coming into the city.