Culver City’s entertainment and tech company footprint is getting bigger.

Scopely, an interactive entertainment and mobile gaming company, announced last week it is expanding its headquarters in Culver City. 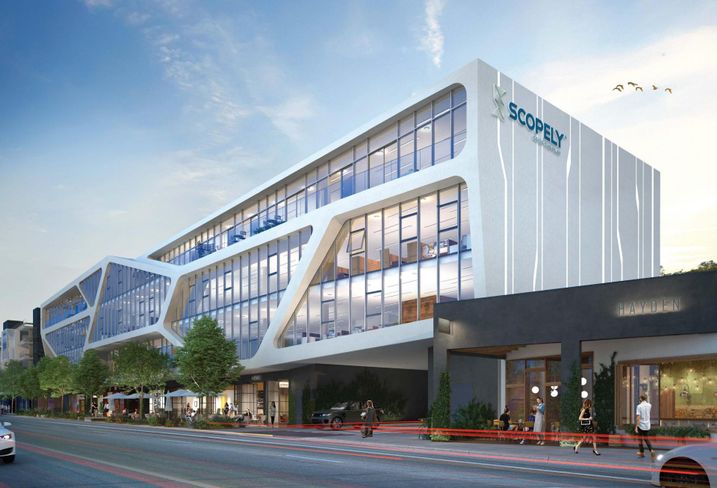 Courtesy of Runyon Group
Rendering of Platform, a mixed-use building at 8888 Washington Blvd. in Culver City

The “Star Trek Fleet Command” and “Looney Tunes World of Mayhem” gaming creator has signed a 10-year lease with Runyon Group to occupy 60K SF of office space at Platform, a four-story, mixed-use building at 8888 Washington Blvd. Financial terms of the deal were not disclosed.

Scopely’s move will double its headquarters from its current 28K SF at the nearby Hayden Tract section of Culver City. The company will move once Runyon completes construction next year.

“We’re excited to expand our LA footprint to accommodate our exponential growth,” Scopely Chairman and CEO Walter Driver said in a news release. “In just the last few years, Scopely has grown 15x and this beautiful new space will allow us to continue to scale our physical presence to align with our rapidly expanding product portfolio and growing team. We couldn’t be more excited about this next step in our adventure.”

Scopely’s expansion is the latest move by a tech and entertainment company to gobble up creative office space in Culver City.

Once mostly known as Sony Pictures’ home base, Culver City is seeing an influx of tech and media giants.

HBO recently announced it is moving its headquarters to the Ivy Station mixed-use development from Lowe, AECOM-Canyon Partners and Rockwood Capital.

Earlier this year, Google signed a long-term lease with the JV of Hudson Pacific Properties and Macerich to occupy a planned 584K SF creative office redevelopment of the Westside Pavilion shopping center. 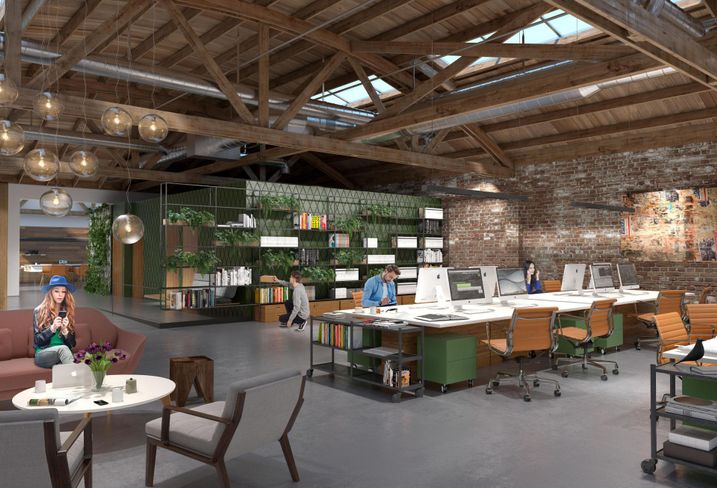 Courtesy of Runyon Group
Rendering of the interior of Platform, a four-story mixed-use building at 8888 Washington Blvd. in Culver City

“The biggest entertainment and tech companies have been securing as much space as possible in downtown Culver City,” CBRE's Bobek said in a statement. “The Platform expansion will be a state-of-the-art building that will serve as a fantastic new headquarters for rapidly expanding Scopely and will allow them to continue to grow the business and team.”

Platform is a $150M mixed-use office and retail building totaling about 130K SF. The first phase opened in 2016. The building should be fully completed by 2020.

Scopely, which has raised more than $250M in financing from venture capitalists in recent years, will occupy the building's entire office space, floors two through four. The ground floor will be retail.