The cable network giant is planning to move its corporate headquarters in Santa Monica to the Ivy Station mixed-use development in Culver City when Ivy Station finishes construction in 2020. 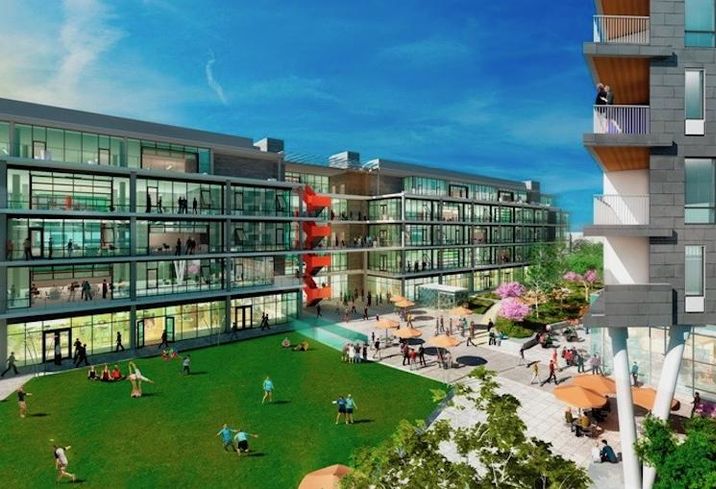 “HBO is an ideal business anchor for Ivy Station, bringing to the property creative professionals that will enjoy access to public transit, host out of town guests at the hotel, and frequent the shops and restaurants that will populate the ground floor town square-style retail space,” Lowe Executive Vice President Tom Wulf said in a news release.

HBO's move shines a light on Culver City, which is growing as a tech and entertainment destination.

HBO is moving from its office at the Colorado Center, where it has been based since 2004, according to the LA Times.

In addition to office, the development will have 200 apartments, 50K SF of ground-floor retail and restaurant space, a 148-room hotel, 2 acres of outdoor space and 1,500 parking spaces, 300 of which will be reserved for Metro riders. KFA master planned the development and designed the apartment and hotel component.