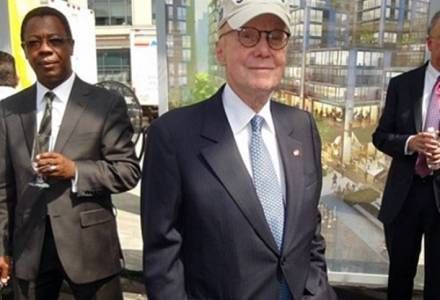 With a soft smile and instantly recognizable round tortoiseshell glasses, Gerald Hines is a real estate celebrity. The vision that made him famous can be seen in the skylines of Houston, Moscow, London, Beijing and Paris, to name a few. Pioneering a focus on design unlike any other, Hines transformed his one-man office, backed by his own money, into one of the world’s preeminent trophy-asset developers.

Gerald Hines came from humble beginnings. The son of an Indian steelworker, he built on his love of mechanical systems and good design to earn an engineering degree from Purdue. Riding the wave of success from his initial projects, which he financed himself, Hines set out to develop to a higher standard. He began to concentrate of the most complex projects, believing that development that focused on quality and complexity gave the company an edge.

The $600M Diagonal Mar in Spain is an apt example. Just to assemble the 34-hectare site, a former train yard near the 1992 Olympic Village, Hines had to spend $50M and buy a bankrupt firm that had development rights to the land. Then he convinced local officials to rezone the land to residential. Finally a giant wall was built, almost a kilometer long and 60 meters deep, to keep the Mediterranean from seeping into the underground parking garage. Only then could development begin. The result, like so many Hines developments, is a trophy asset.

Gerald handed over the reins to Hines to his son Jeff in 1990. Now 91 years old, Gerald prefers to spend his time traveling (and attending Bisnow events). — Kyle Hagerty 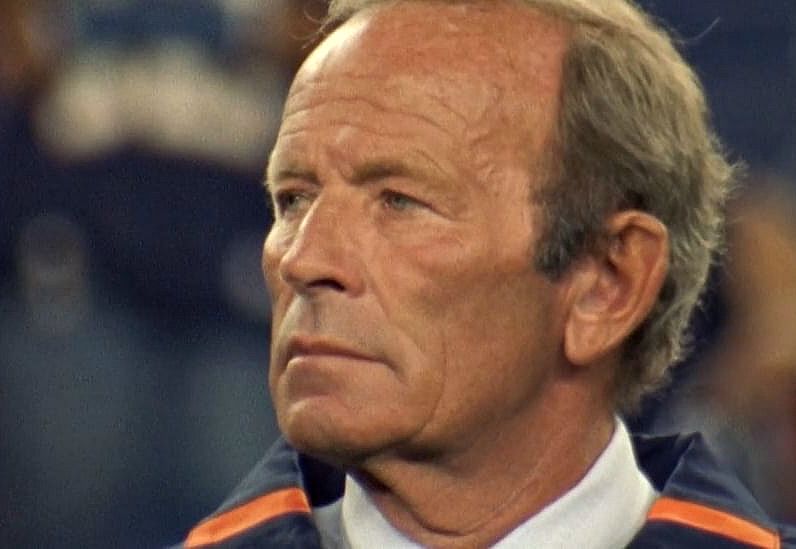 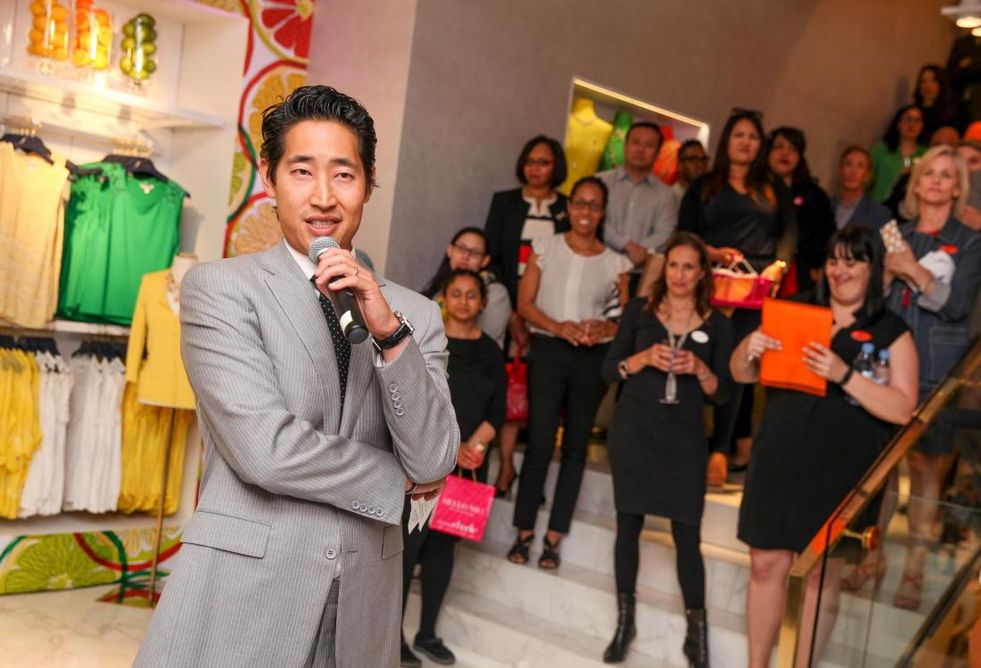 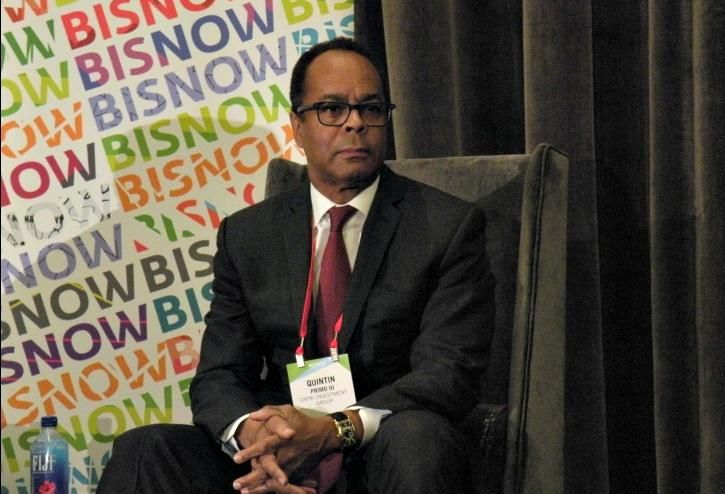 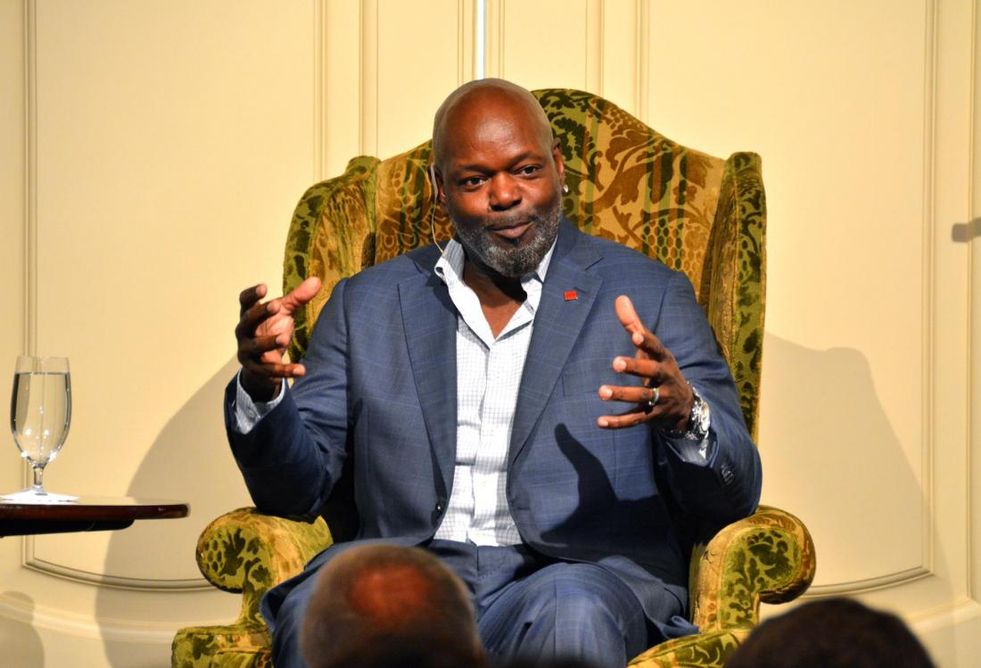 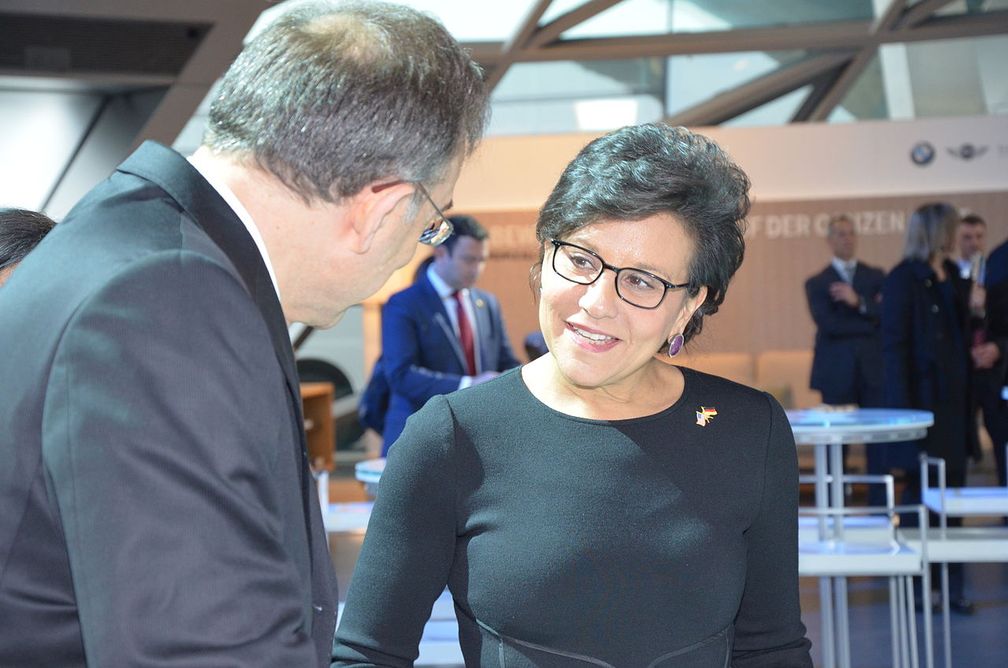 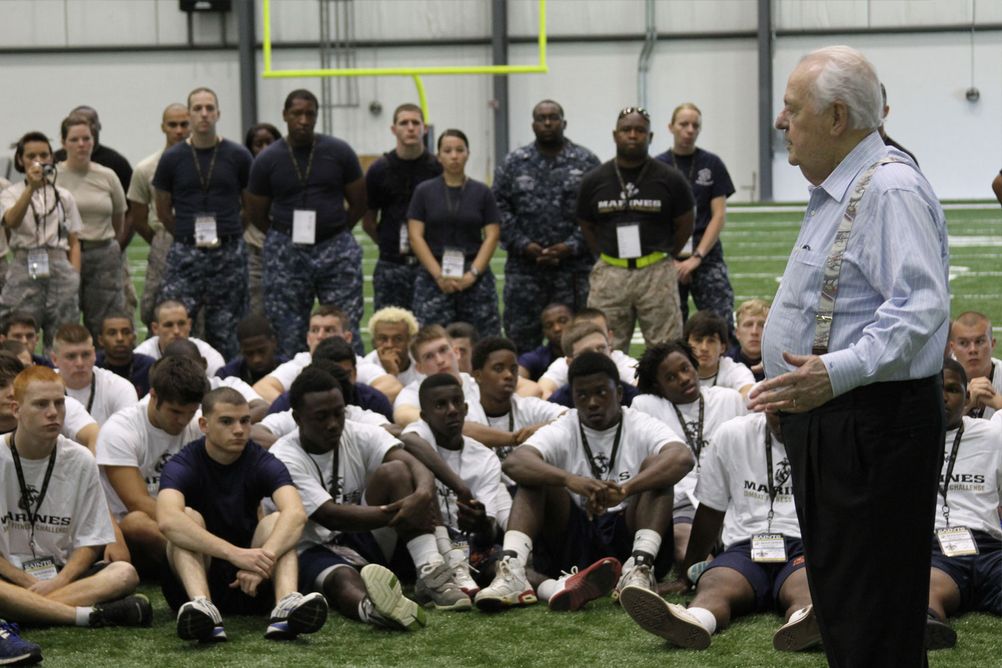 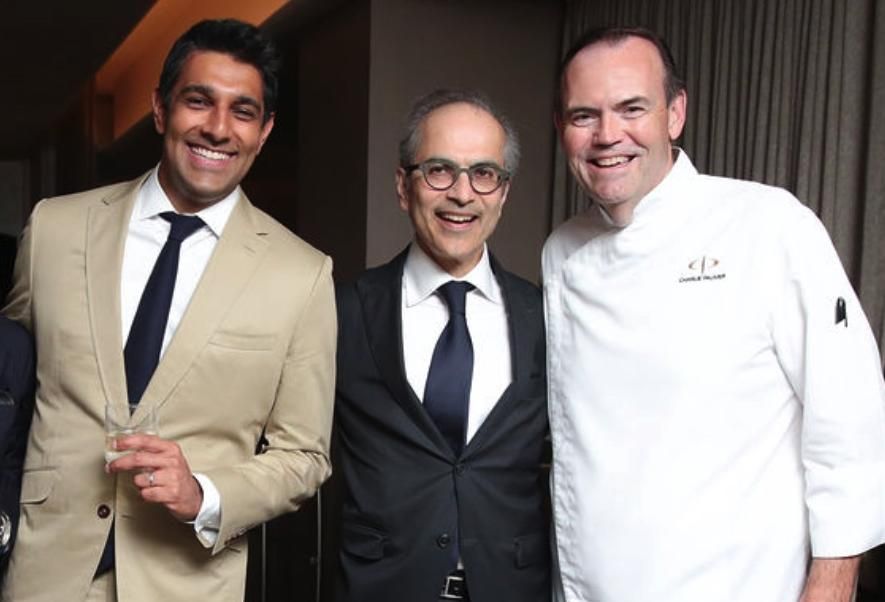 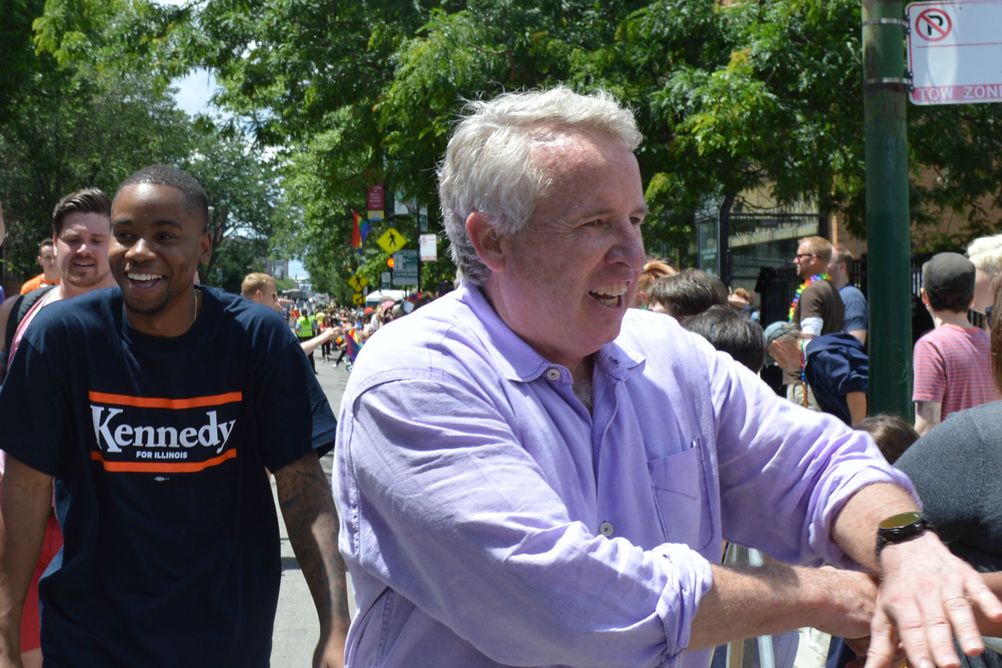 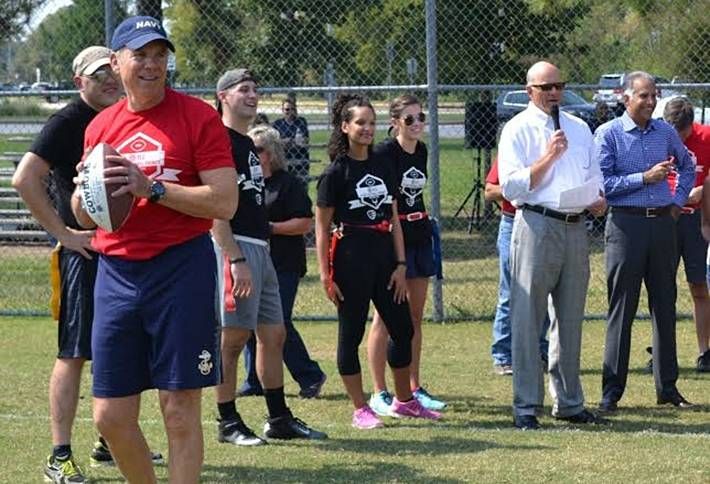 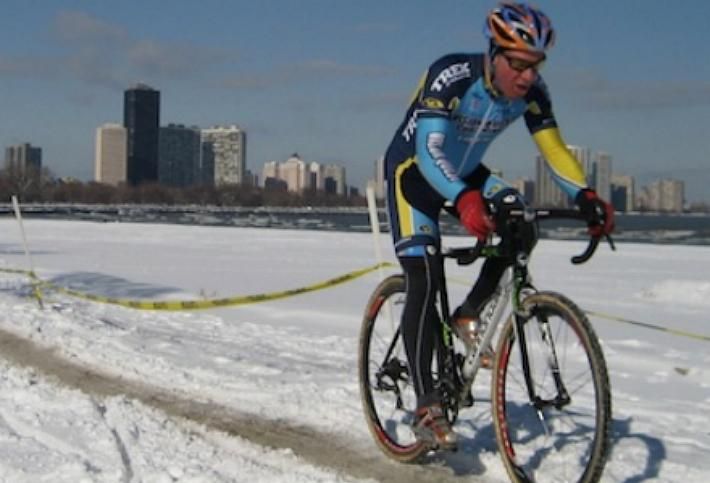 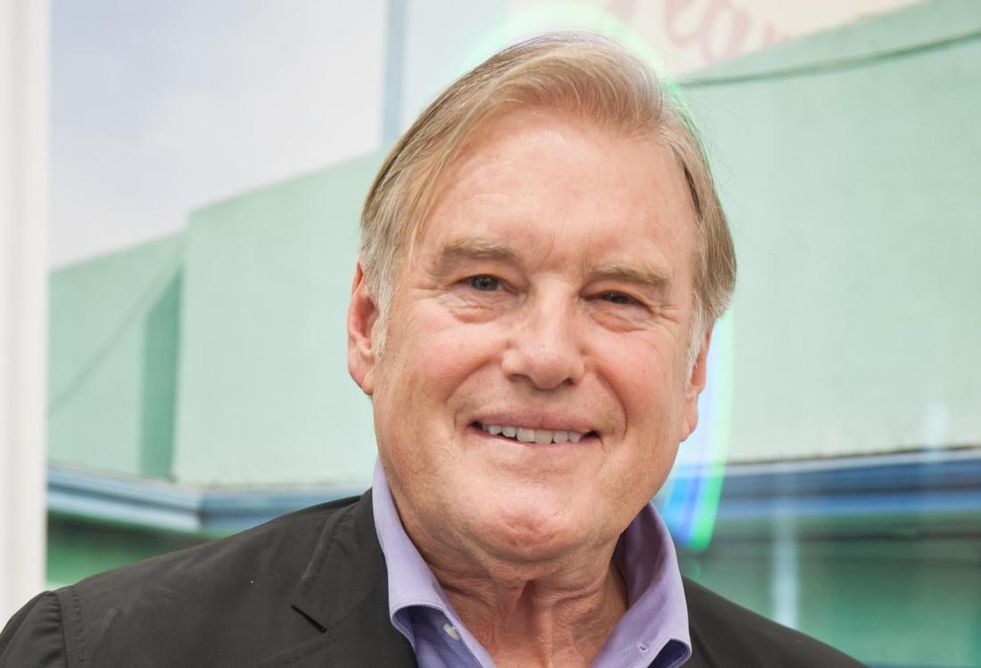 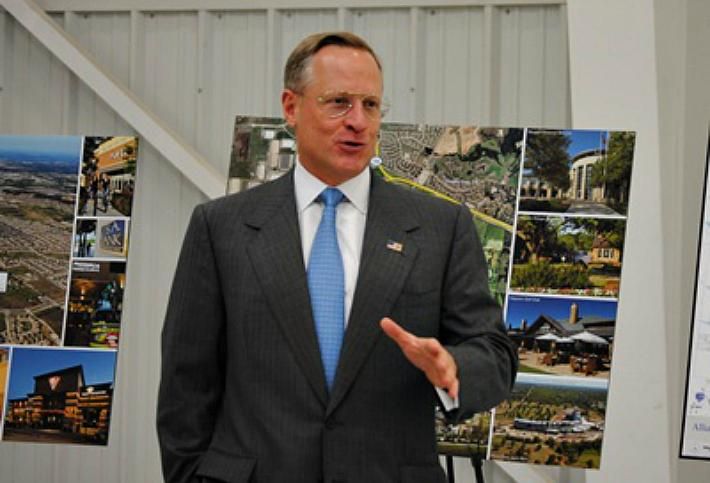 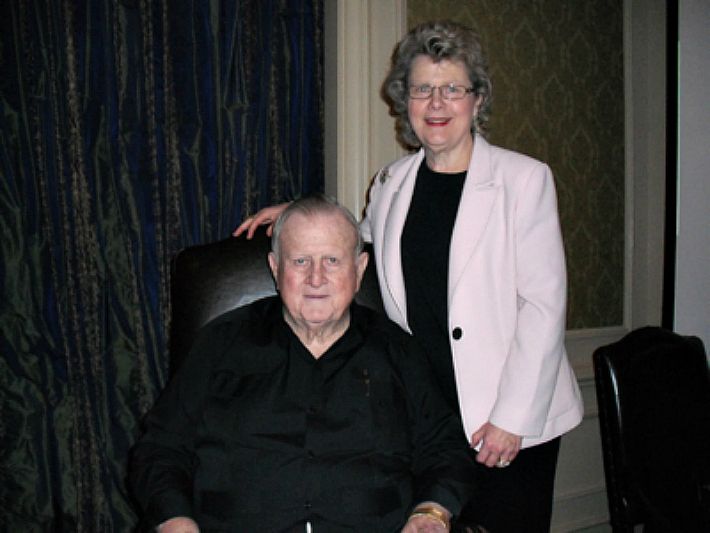 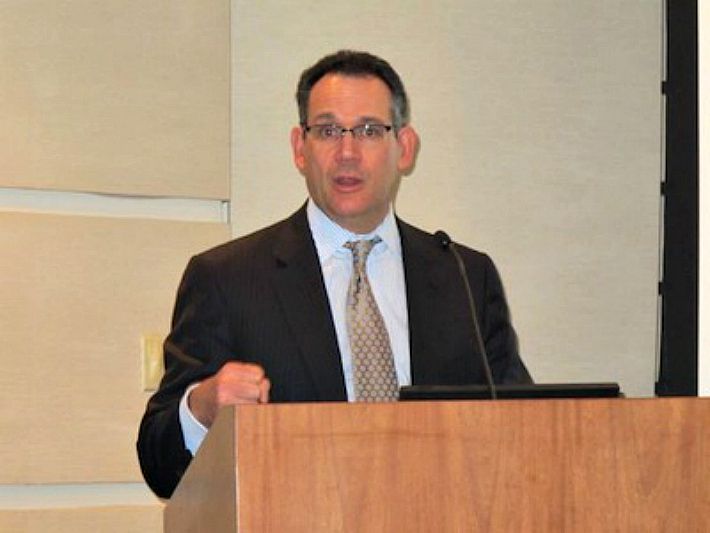