Exxon's Exit: Where Are Its Former Campuses Three Years Later?

The Houston real estate world shook when Exxon, one of the city's largest employers and users of real estate, consolidated operations at its shiny new Spring campus. Millions of square feet across the city were abandoned by the oil and gas giant. Three years later, what has happened to all that space? 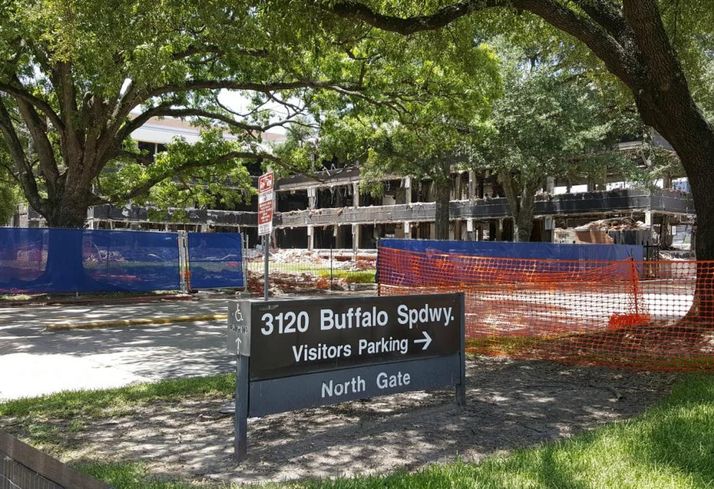 Exxon's former upstream facility along Buffalo Speedway in the Greenway area was a hot commodity from the start of Exxon's vacancy. According to JLL, which marketed the 17-acre asset, interest in the site was intense, with multiple confidentiality agreements signed with prospective buyers. The prime location makes it one of the most attractive infill sites in the city.

After three years on the market, Spear Street Capital and Transwestern Development Co. bought it this March. A mixed-use development is planned for the site. Details have not yet been released, but demolition is underway. 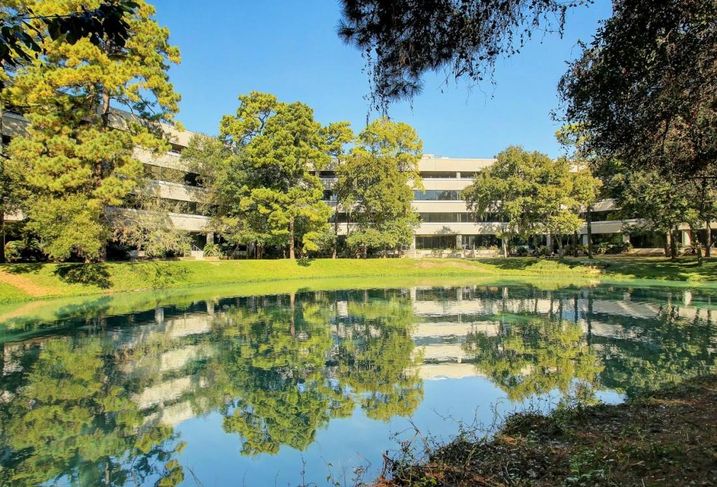 Exxon sold its 35-acre campus in the Energy Corridor for $75M before the oil collapse. Third Palm Capital and Boxer Property have been turning the property around with multiple phases of renovation, rebranding the property Republic Square. Since opening a year ago, nearly 70 leases have been signed, the majority being small businesses and tech companies, totaling roughly 40K SF of the asset's 320K SF. 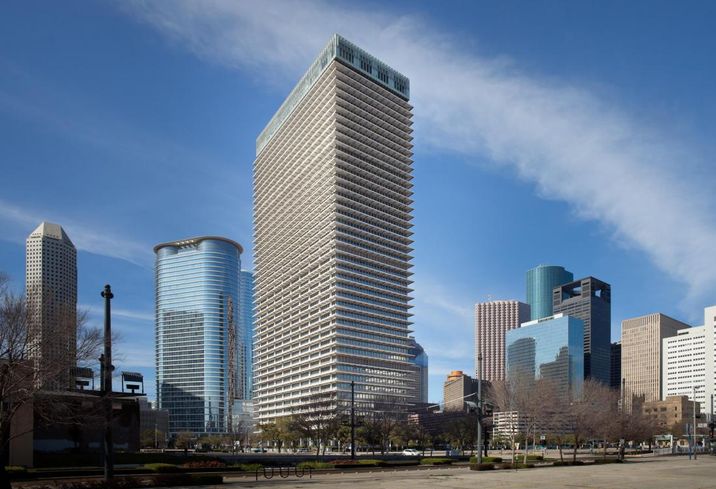 Shorenstein Properties bought the tower in Downtown Houston from Exxon for roughly $50M in 2013, with Exxon scheduled to vacate the premises in 2015. Shorenstein has announced significant improvement plans to increase the value of the asset. However, as the energy sector crashed, it shifted its strategy from redeveloping on spec to waiting for a lead tenant.

A JV between Griffin Partners and Shorenstein was close to getting the city to relocate its court system, police department and fire HQ to 800 Bell, but the deal fell through due to what then-Mayor Annise Parker said were "current fiscal constraints."

The building remains empty today. Transwestern is marketing the space, which is the largest contiguous block in the city. 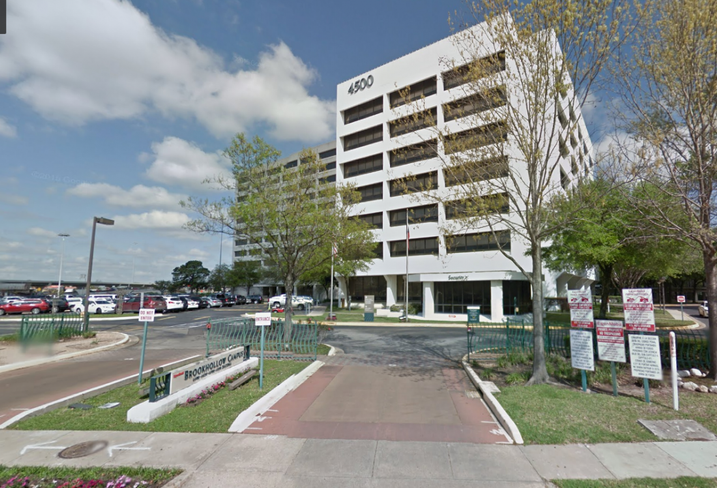 Last year, Williamsburg Enterprises' Khaled Salem and Fidelis' Alan Hassenflu paid $11M for Exxon's 24-acre campus at the intersection of Highway 290 and Loop 610. When the property was listed in 2014, some predicted it would fetch as much as $40M, but that was when oil was over $100.

Plans were for a retail development near The Heights, but with current market conditions, those plans are on hold. 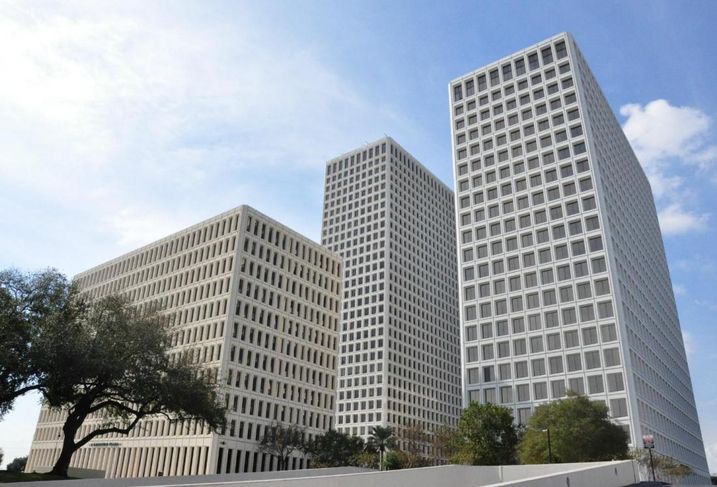 When Exxon left its 215K SF space at Three Greenway Plaza, the asset went from 94% leased to 52%. The move provided the building's (then) owners the opportunity to renovate. Since, Three Greenway Plaza has been involved in major M&A moves. Cousins merged with Parkway, spinning off the combined Greenway Plaza assets, then eventually selling the spinoff to the Canada Pension Plan Investment Board for $1.2B.

The overall Greenway complex is over 90% leased today. 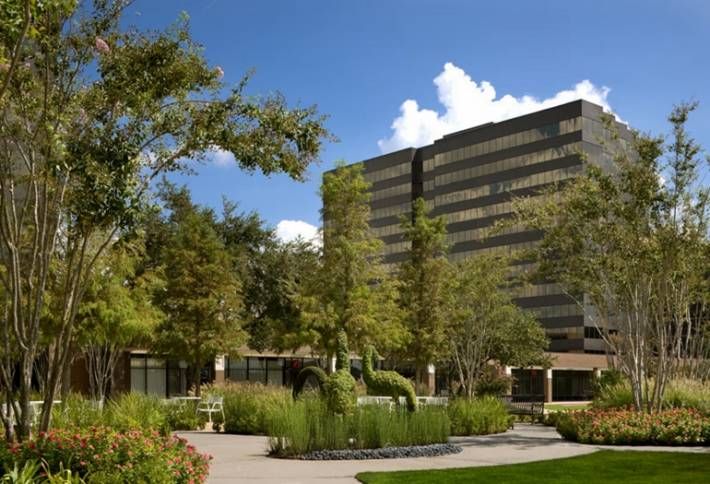 When Exxon left the six-building Greenspoint complex, the property's occupancy fell below 40%. The asset has not yet recovered, remaining at 40% occupancy. It was turned over to the lender, Northwestern Mutual, in 2016, and remains in its ownership. The 2M SF campus at 16945 Northchase Drive was previously owned by Hines. 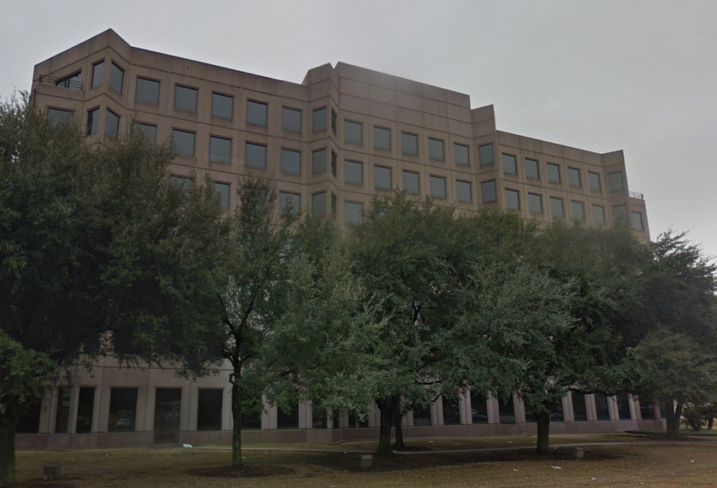 Exxon's former space at 13401 North Freeway has been lonely since Exxon left. Fuller Realty and Williamsburg Enterprises purchased it in 2014, before Exxon moved out. The 143K SF, Class-A building has been completely vacant since.

The property is back up for sale, listed again by JLL. 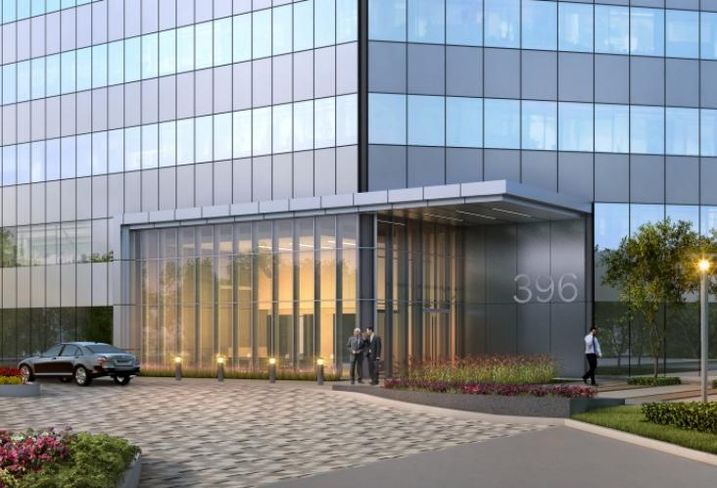 Another Greenspoint asset, 396 West Greens Road has been owned by GWL Realty Advisors out of Canada for some time. Despite Exxon vacating, there is no debt on the building. Once GWL knew Exxon was leaving it implemented a multimillion-dollar renovation that completed in June. The 12-story 189K SF Class-A asset remains vacant, as it has since Exxon left it behind.