At Tuesday’s Bisnow Future of The Woodlands event, Exxon removed the veil with a construction update on its Springwoods Village campus. ExxonMobil Houston campus project communications manager Dr. Leslie Hushka (whom we snapped with Martin Fein Interests’ Martin Fein and Rebecca Luks) says all of the office buildings have topped out, and a few employees have actually taken up occupancy on the property. (They're kinda lonely at the moment.)

Here’s the Energy Center, which will be one of the first buildings to complete. That cube hovers 85 feet above the plaza. Dr. Hushka says the building will include a massive meeting space, which Exxon has been sorely lacking—until now, it couldn’t accommodate more than 200 employees in one room. (We've been to bigger parties at frat houses.) The campus will feature four districts, and an impressive 26 dining facilities. 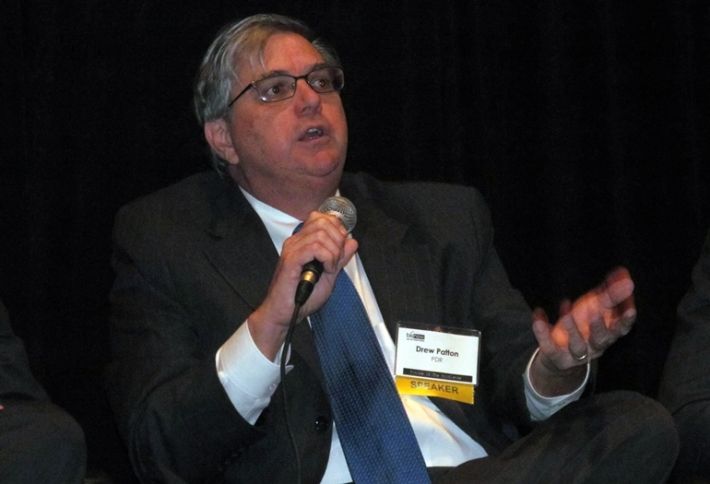 PDR principal Drew Patton has been working with Exxon since 1992. (He was part of its anonymous site tours and cheekily says he misses being just Drew.) Now he’s in great company—30 architecture and engineering firms are involved in the campus. 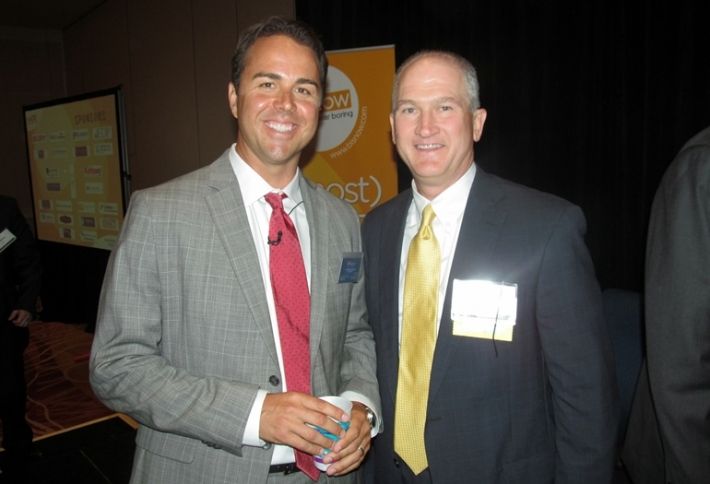 Halberdier Real Estate founder/prez Trey Halberdier (here with co-panelist Caldwell Cos EVP Ron Roberson) is developing 89k SF near Exxon’s campus, with an emphasis on being more affordable than other new projects. He’s been surprised by multifamily activity, and some sites he planned to develop office or industrial will end up as apartments. 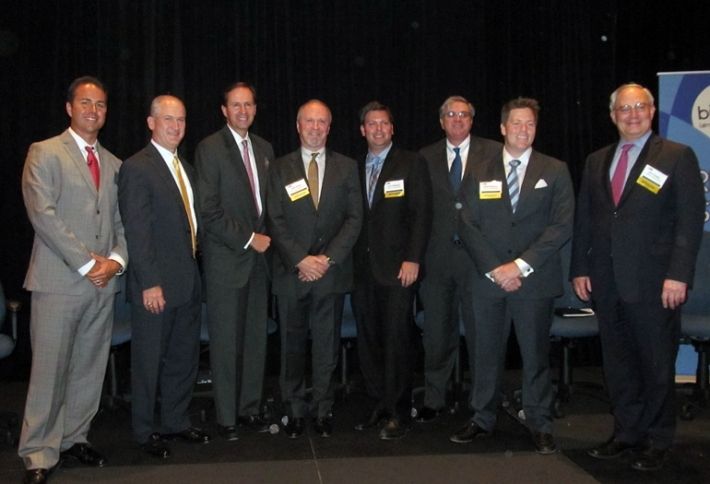 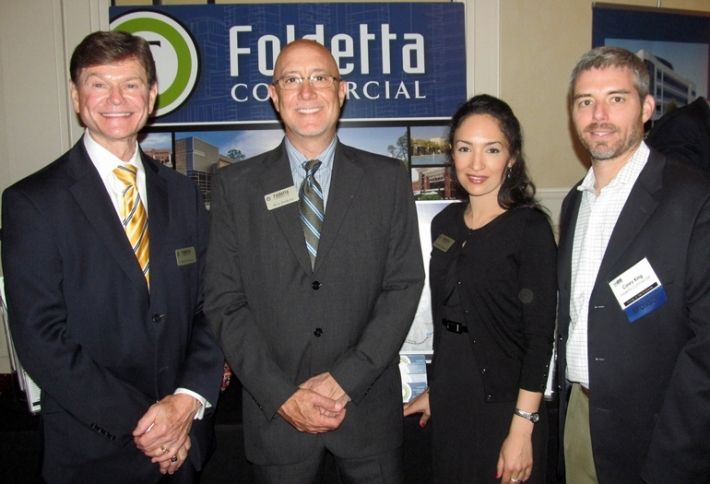 Our sponsor Foldetta Commercial’s Dan Vertrees, Ross Foldetta, Hannah Ouazanni, and Corey King are gearing up development of Northgate II. Northgate I is 100% occupied, and site prep is done for its neighbor. Now all the team needs is a full floor tenant (it’s in serious discussions with one) to break ground on this 164k SF Class-A office building. The location is to die for, one minute from Exxon’s campus and 15 minutes to IAH.