Y'all Come Back Now: Texas Hospitality Sector Taking Off

With approximately 200 hotels under construction and another 276 set to break ground this year, a bursting pipeline could challenge the Lone Star State's growth. But boosted by residents displaced by Hurricane Harvey, filling rooms across the state and raising RevPAR, Texas' hospitality sector is full speed ahead. 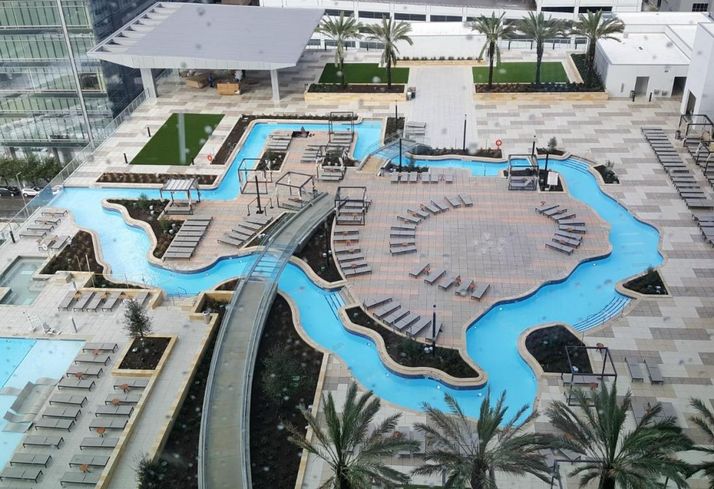 Hotel construction is booming across the United States, particularly in Texas. Dallas, Austin and Houston all rank in the top five for most hotels constructed in 2017, according to hotel research company STR. Marriott is planning 92 hotels in Texas' three largest metros. Hilton is planning 75. InterContinental has more than 100 active projects in the state.

In total, 23,800 rooms are under construction across Texas with another 31,300 expected to break ground this year, according to research from Marcus & Millichap. Separated by hundreds of miles each, Houston's major metros will deal with the rapidly rising room numbers differently.

“We as the local hoteliers need to caution the rest of the U.S. and say, ‘Hey, there’s lots of stuff already in the pipeline, lots of stuff coming out of the ground, cool your jets,’” G6 Hospitality Chief Development Officer Rob Palleschi said. 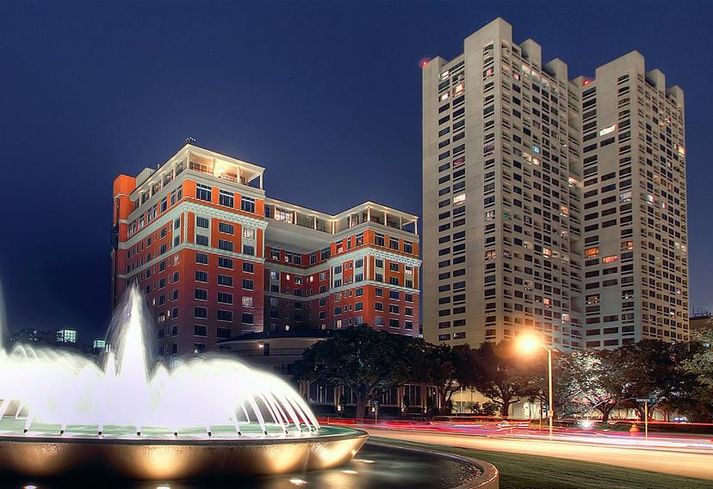 Houston's numbers were boosted by residents displaced by Harvey and a record number of visitors to the Bayou City last year. CBRE reports occupancy reached 72.5% and revenue per available room rose to $79.82 in the fourth quarter, both surpassing the impact of the Super Bowl on Houston’s hotels. Hosting postseason Astros games helped, too. Houston's occupancy finished the year at 66.7%, up 430 basis points. Houston added 24 properties totaling 2,400 hotel rooms in 2017. Nearly 4,000 rooms across 33 properties are under construction this year. 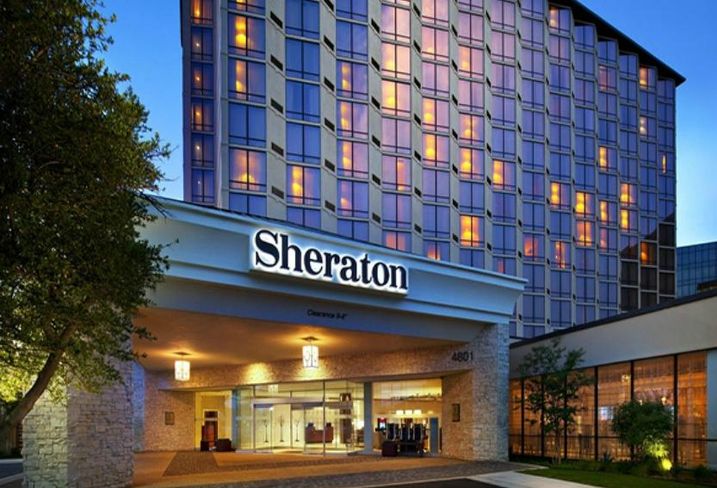 The addition of thousands of new rooms is expected to weigh on occupancy across the DFW region. The area's recent robust growth, leading to an occupancy rate 850 basis points above the 14-year average, will likely buoy the market. Occupancy is expected to remain in the mid- to high 60% range thanks to the region's strong business and economic growth.

In Dallas, many of the buzziest hotel developments are redevelopments of old buildings (the Statler, AC Residence Inn, etc.). While the trend is happening nationwide, much of the construction across Texas has been focused on new construction. (Hear more about DFW's hospitality sector at Bisnow's Dallas Lodging Summit Wednesday, April 18.) 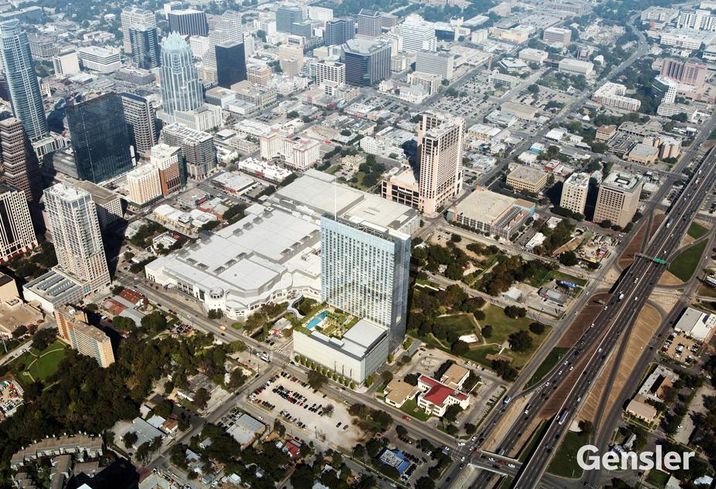 Austin continues to outperform the rest of Texas with occupancy remaining well over 70% throughout 2017. The city benefits from hosting a large number of festivals each year, including SXSW and ACL. Last year Austin ranked among the top five cities experiencing a hotel boom, according to STR.

Austin's skyline is being transformed by the hospitality industry. Marriott is working on a 31-story hotel by the convention center. A 37-story Fairmont, a 32-story Aloft and a 24-story Hotel ZaZa are also underway.

Austin has reaped the rewards of that growth through its hotel occupancy tax. The city got about $75M in 2017, triple the amount collected 15 years ago. (Hear more about Austin's hospitality sector at Bisnow's Austin Hospitality: The Future World-Class City June 19.) 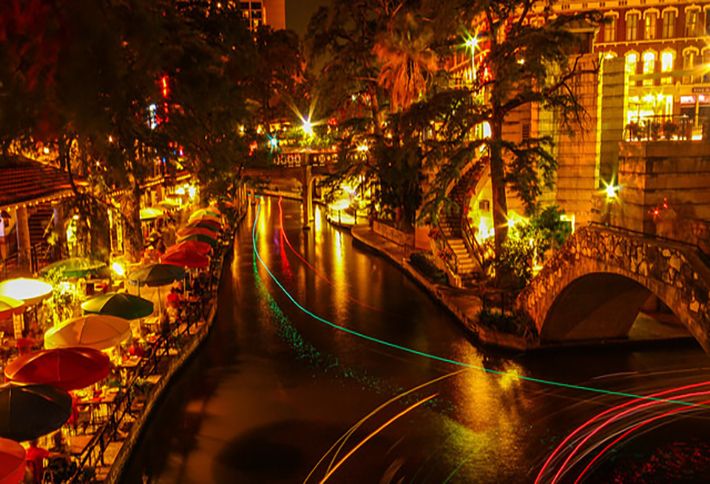 Hospitality and tourism continue to be a reliable source of growth for San Antonio. While it is still too early to know the impact of hosting this year's NCAA Basketball Final Four, San Antonio market occupancy rate levels are forecast to range from 62.4% for lower-priced hotels to 70.2% for upper-priced hotel. For investors, San Antonio looks good; RevPAR is up 3.9% and a small new hotel room supply pipeline and increasing hotel demand will help drive hotel RevPAR growth for the next few years.