The Dallas hospitality market has a lot to be excited about. Though a full pipeline out to at least 2019 means the metro will need to dodge the threat of overbuilding, nine consecutive years of occupancy growth despite massive amounts of product coming online indicate the growth in the market is real and here to stay. 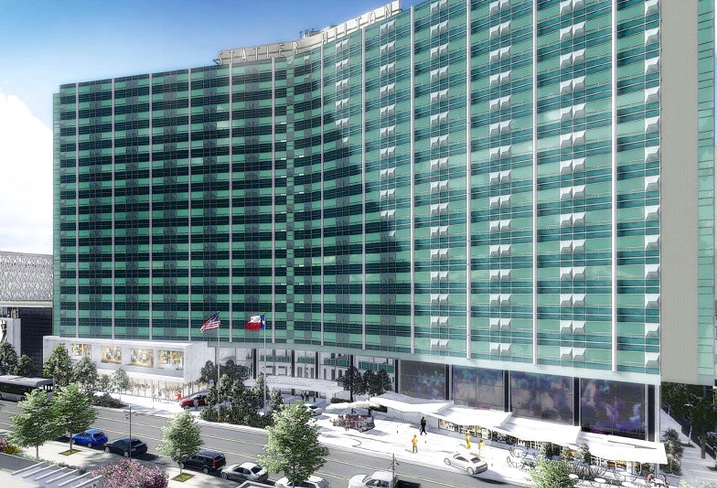 Texas has been a “steady Eddy,” La Quinta Executive Vice President and Chief Development Officer Rajiv Trivedi said. Dallas-Fort Worth hospitality is benefiting from the growth of the Metroplex in general, with the influx of people and companies.

Here are some specific trends shaping the market today.

Rising construction costs and a dwindling number of areas that need full-service hotels are making that project type difficult to pencil. Instead, many developers are gravitating toward smaller, niche-use hotels.

“Developers are finding these niche hotel developments can thrive,” CBRE Director of Hotels, Consulting Jeff Binford said. “In almost any market, you can carve out that niche to attract the right clientele and make the project work.”

Examples Binford points to are a hotel in Oklahoma City that was built specifically to service an office property, a hotel in Houston built right next to a car dealership and a hotel in Dallas built next to Baylor Scott White hospital.

“I think it speaks to two things. One, travel trends are changing. People want more than just a big-box hotel room … you need to pair up with something. Hospital, university, conference center, whatever it might be, it needs to be paired with something, work in conjunction with something. We’re seeing a lot of that,” Binford said. 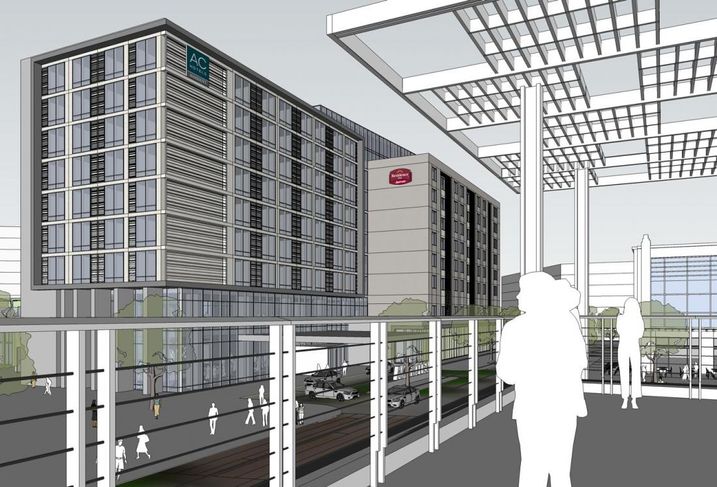 New construction has made occupancy dip a tad, and it will continue to do so, but a lengthened pipeline will keep the market from falling into a rut of overbuilding.

“In a way it’s a good thing that the pipeline will condense and slow down so we will have an opportunity to revamp demand against the supply we will see, and hopefully by that time the conditions will be more favorable for development in the lending side of things, the interest rate side of things and in the construction cost side of things,” Trivedi said.

“We as the local hoteliers need to caution the rest of the U.S. and say, ‘Hey, there’s lots of stuff already in the pipeline, lots of stuff coming out of the ground, cool your jets,’” Palleschi said.

Many of the buzziest hotel developments in Dallas are redevelopments of old buildings (the Statler, AC Residence Inn, etc.). According to Binford, this is illustrative of an ongoing, nationwide trend.

“Some developers particularly seek those opportunities … taking something old and turning [it] into a hotel with other components, maybe retail, maybe residential; I’ve seen some with office. They pair well together,” Binford said.

To learn more about what to expect of the local and national hospitality markets, join Bisnow for the Dallas Lodging Summit event on April 18 at the Lorenzo Hotel. Trivedi, Palleschi and Binford are speakers.