Event executives got a look at San Antonio's convention center expansion this week as similar construction ideas in Austin remain in limbo. 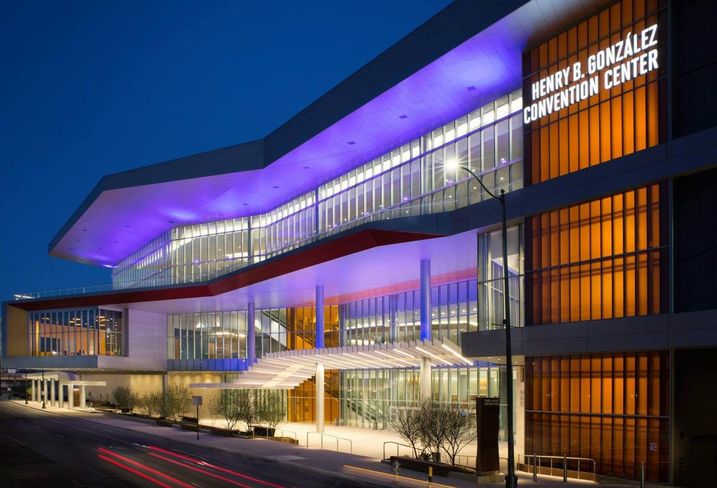 The Henry B Gonzalez Convention Center showcased its $325M expansion at the International Association of Exhibitions and Events' trade show, known as Expo! Expo! With an attendance of 2,500, the convention gives the Alamo City a chance to pitch itself alongside Houston and Dallas.

"The competition in Texas is amazingly strong," IAEE CEO David DuBois said. "You've got Houston, San Antonio and Dallas going after the big stuff that Fort Worth and Austin can't."

DuBois would know. He was the CEO of the Fort Worth Convention and Visitors Bureau when the city-backed Omni broke ground. These real estate investments are critical to the expansion of meetings and conventions in a city.

"Obviously, from a real estate development standpoint, these need to pencil out, financially," DuBois said. "From the holistic standpoint, you can look at the success of the Omni in both Fort Worth and Dallas."

There lies the crux of the debate in Austin. The Omni hotels in Dallas and Fort Worth were backed by city dollars. Mayor Steve Adler's “downtown puzzle” solution was met with a tepid response at council, and Adler chose to send the proposal back to the city manager's office for further review.

The council passed a resolution at the end of September instructing the city manager to study potential funding options for downtown projects, including the potential expansion of the Waller Creek city-county tax-increment finance district, which underwrote the Waller Creek tunnel expansion. The council subsidized the tunnel’s cost with city funds in 2016.

“I wanted to make it really clear we weren’t acting on anything, but just asking for additional information,” Adler told the city council at the time of the vote. “It’s so we can answer questions that we and the community are asking and that there are differing answers out there.”

Contacted for an update, Adler's office said the mayor was still awaiting an update from the city manager. 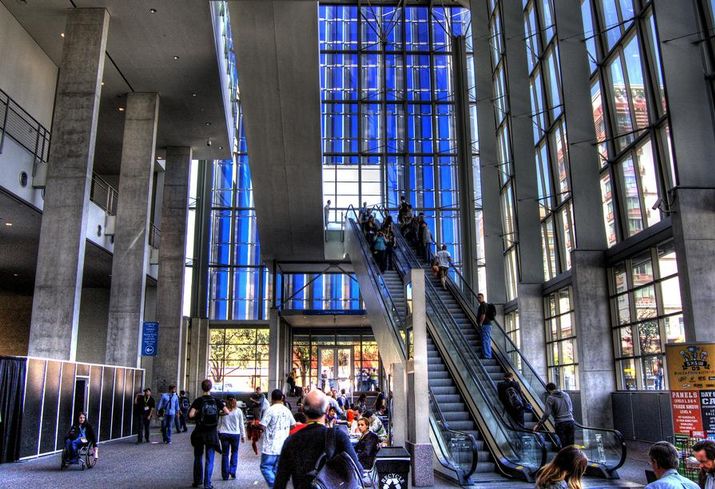 Austin continues to lose ground as it waits on more options for the council to consider. Since the first long-range convention center report was released in 2015, San Antonio has doubled the size of the Henry B Gonzalez Convention Center. A third convention hotel, Fairmont Austin, is slated to open, and a potential site for expansion now belongs to Marriott.

Analyst Chris Remund of LW Hospitality Advisors consulted on the Marriott project on Cesar Chavez, which is only a couple of blocks from the JW Marriott. Remund said access to the convention center, and a possible expansion, was a key selling point for White Lodging as it considered hotel locations.

Remund pegs the peak of Austin hotel construction at late 2016 or early 2017. That is 10,000 proposed rooms, with 3,500 expected to be delivered in the next 18 months across the Austin area.

"We've seen about 4,000 rooms since the beginning of 2016," Remund said, excluding the Fairmont from the count. "The usual rule of thumb is that it takes a couple of years for absorption, but that's faster and faster in Austin because there is so much pent-up demand in the market."

Hotel analysts peg about a third of Austin's room nights as convention and travel business. Occupancy rates have remained solid, and the addition of the Fairmont will put 10,000 hotel rooms within a walking radius of the convention center. 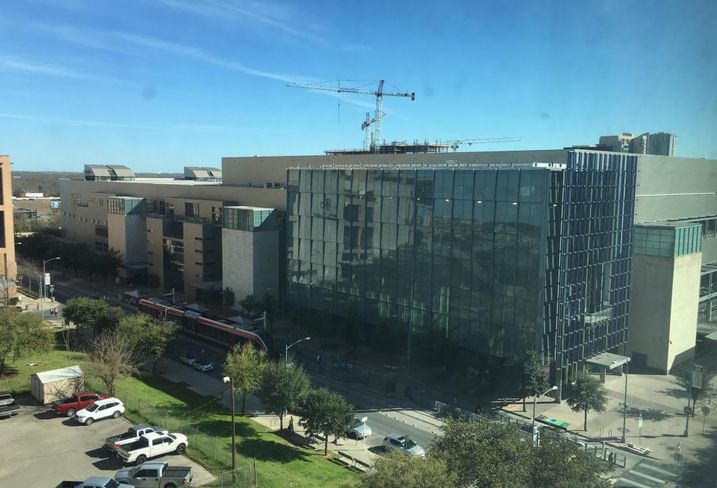 "Anything above 65% is considered solid," DuBois said. "In Austin, they turn away, probably, 25% to 30% of all their business. They're maxed out on dates and space. So they have shows and meetings that have been in Austin for years that are now going to bigger cities."

Not everyone is high on city-backed convention business. Heywood Sanders, a University of Texas San Antonio professor quoted in a recent D Magazine article, said some of the payoffs that convention hotels promise do not materialize.

“Some cities have seen some increase in business. Most cities have not,” Sanders told D Magazine. “They do not see a sustained significant increase in convention business, either with an expansion or with the addition of a headquarters hotel.”