Yesterday we learned that WesternGeco leased 554k SF at 10001 Richmond Ave. The deal was signed in the final days of 2012, making it our biggest office lease of the year. 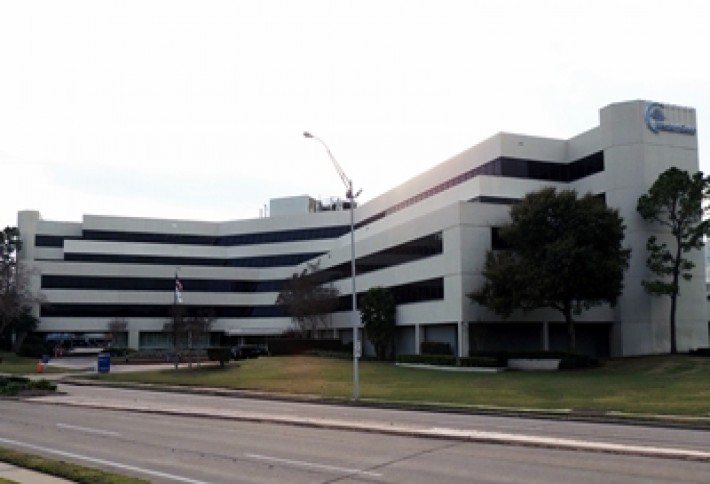 WesternGeco, a subsidiary of Schlumberger, had been a subtenant at the Westchase facility. Studley's Mark Russell, Steve Biegel, and David Endelman repped the tenant and Lexington Realty Trust's James Dudley and JLL's Dan Bellow repped the landlord, Lexington.

Jerry Lowry was named president of Greenspoint District following the retirement of Jack Drake. He has been with the district for 13 years and was formerly an HPD sergeant.

Nancy Garcia was promoted to director of property operations in Central Management, Inc's residential division. She has been with CMI for four years and in the industry for over 20.

Josh Harrison joined Andrews Myers as an associate specializing in CRE, corporate, and commercial transactions. He is a recent graduate of the University of Houston Law Center.

Tanner McGraw joined Transwestern as VP of healthcare advisory services. He was previously with Marcus & Millichap. 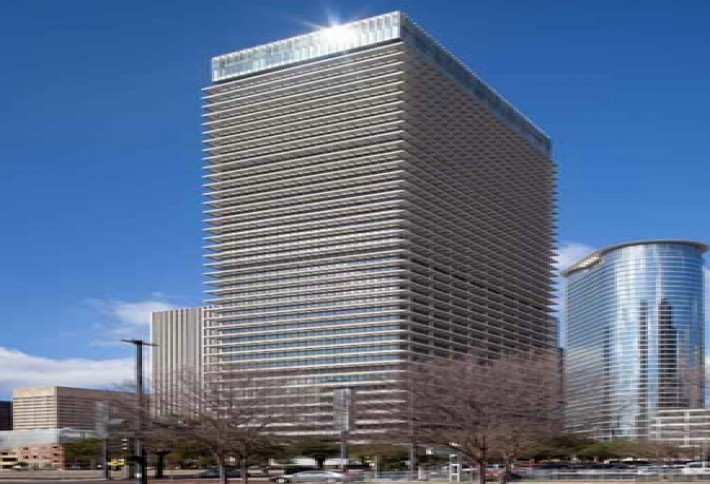 Momentum Real Estate Partners purchased Greystar Cypress Village, a 273-unit multifamily community in Cypress. ARA's Matt Rotan, David Oelfke, David Wylie, and David Mitchell repped the seller, Greystar. Matt says the project was the first transit-oriented mixed-use Class-A property in a Houston suburb. It was completed in '08, which made it difficult to achieve full rent growth. The community was 97% occupied at time of sale.

State Farm Insurance acquired The Reserve at Westchase, a 194k SF Class-A office building. It is 100% leased. CBRE's Bernard Branca, Jared Chua, and Russell Ingrum repped the seller, ACRON Group. Transwestern facilitated for State Farm as the separate account advisor. Bernard says the deal closed quite quickly considering it included a CMBS assumption. Those can often take more than six months, but the team got approval from the servicer after 44 days.

US Realty Advisors purchased and leased back Tetra Technologies' 153k SF HQ in The Woodlands. CBRE's Bernard Branca, Jared Chua, and Russell Ingrum repped the seller. The Class-A office building was built in '09 and drew attention because of its location in The Woodlands and proximity to Exxon's campus one mile away.

An undisclosed buyer purchased Stone Gate Commons, a 22k SF retail property across from the Towne Lake master-planned community in Cypress. Marcus & Millichap's James Bell listed the property at $4.5M. It was purchased as part of a 1031 exchange.

3009 Post Oak, Skanska's office development in the Galleria, has its first user. Datacert inked 50k SF in the tower, bringing it to 17% preleased. The global company will use the tenth and eleventh floors as its HQ. It has been expanding its workforce 25% annually; CFO Alan Harding says the facility will accommodate future growth and its green environment will help in employee retention. 3009 Post Oak is 302k SF and will deliver this summer as LEED Platinum. Jackson Cooksey's Andy Iversen and Sheryl Crutchfield repped Datacert and CBRE's John Pruitt and Jessica Ochoa repped Skanska.

A third-party logistics company leased 267k SF in DCT Northwest 8 Distribution Center, bringing it to 100% occupancy. DCT's Justin Bennett says the property was highly sought after as one of the last remaining bulk industrial sites in the heart of the Northwest submarket. Proterra Properties' Kit Dolan and DCT's Will Hedges repped the landlord and CBRE's David Albert and Glynn Mireles repped the tenant.

Marcus & Millichap Capital Corp's Peter Dunn refinanced $13M for the Westchase Shopping Center. The 10-year loan was 75% LTV and amortizes over 30 years at 4.9%.

Stream Realty was awarded leasing and management of seven properties totaling 1.4M SF, expanding its Houston office portfolio to more than 25M SF. The buildings are:

The quickest way to double your money is to fold it over and put it back in your wallet. Email your news to Catie Dixon, catie@bisnow.com. (She's back in the US!)