While competition for the best deals has become fierce, private equity titans have continued to raise billions for real estate.

In recent years, major players like Blackstone Group, Brookfield and Lone Star have set about raising hefty funds — and often have far exceeded their initial fundraising goals. As a result, more than $300B of dry powder, or undeployed capital, is sitting on the sidelines.

Here’s a look at the biggest real estate funds closed since 2015 around the world, according to research firm Preqin: 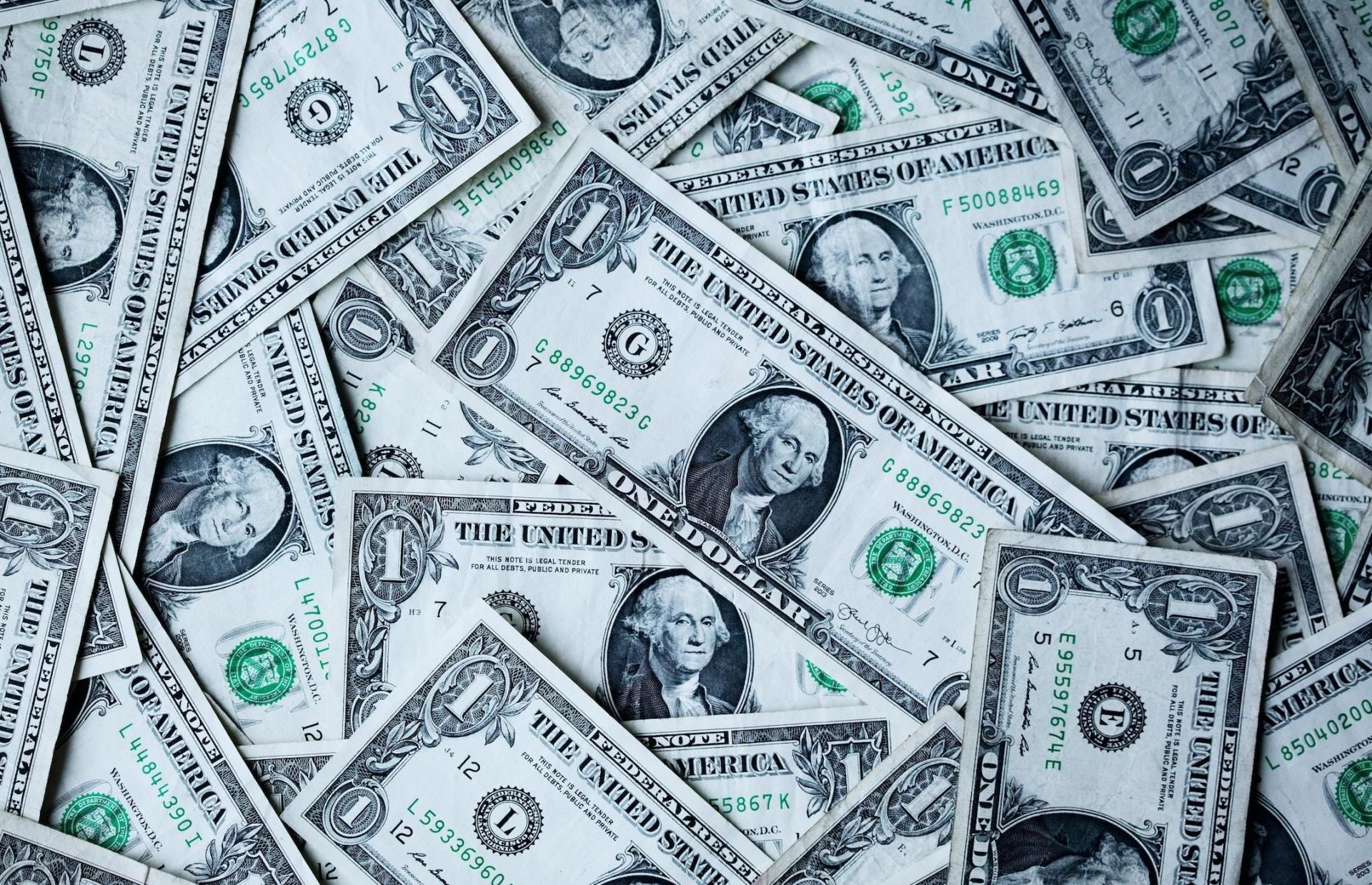 Blackstone Group, the world’s largest alternative asset manager, is reportedly close to raising $20B for its next property fund. So far, Fund VIII is the biggest in the last four years, having pulled in $15.8B back in 2015.

The opportunistic fund had a diversified focus and targeted properties around the world, including Asia, Canada, Europe and the United States. Most of the capital came from investors that had already participated in Blackstone funds.

Blackstone used Fund VIII to acquire U.S. luxury-resort company Strategic Hotels & Resorts in a $6B deal in 2015. Three months after it closed on the deal, Blackstone sold it to China’s Anbang Insurance Group for about $6.5B, around $450M more than it had paid.

Anbang is now shopping Strategic — which includes 15 luxury hotels in the United States — as part of its $10B sell-off. Blackstone also used the fund to acquire industrial property specialist Gramercy Property Trust for $27.50 per share in an all-cash transaction valued at $7.6B last May. 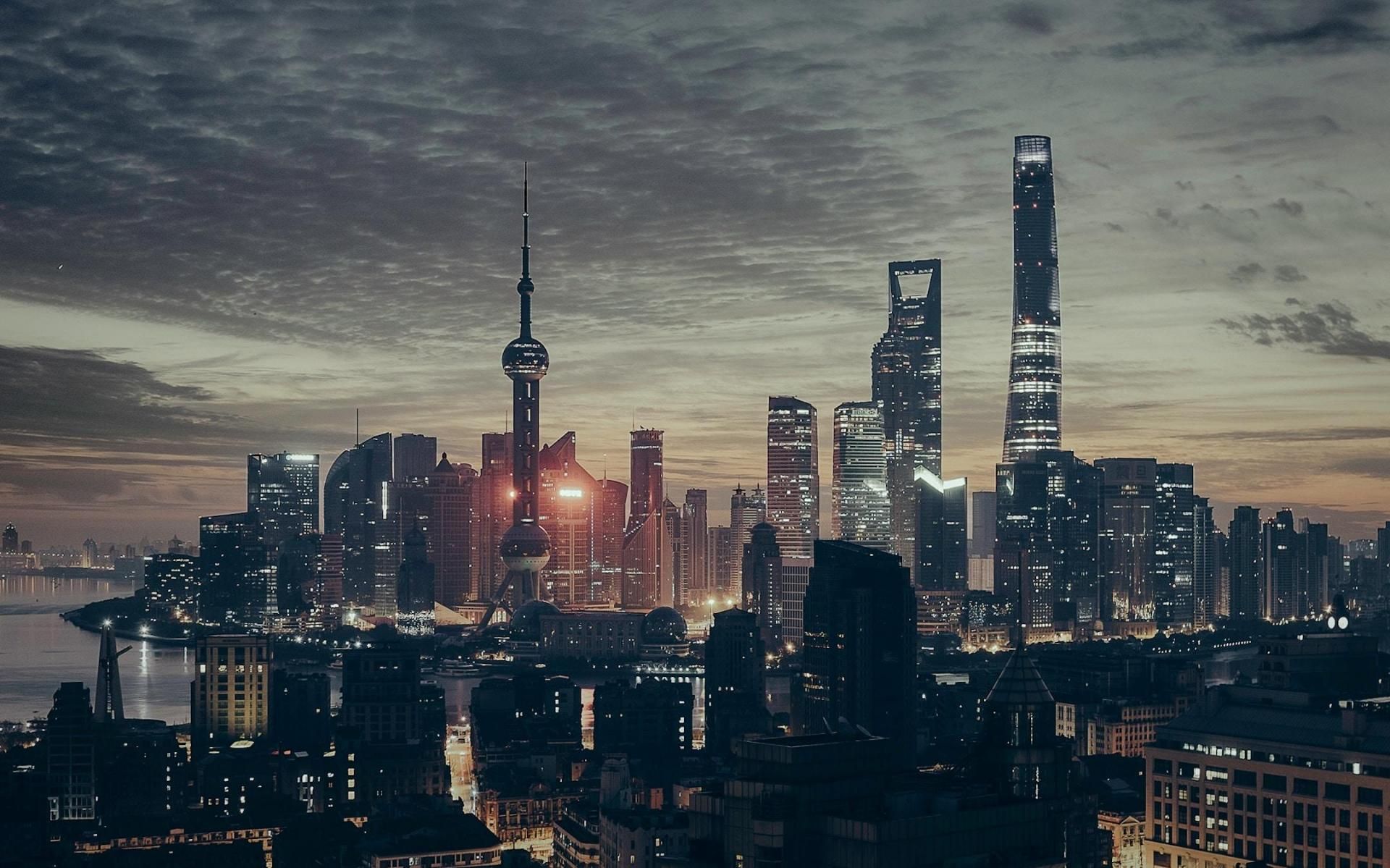 Earlier this year, Brookfield announced it had closed on its biggest fund ever: a $15B flagship fund that went far beyond its stated goal of $10B. Most of the capital for the fund — which has an opportunistic strategy and targets in Australia, Brazil, Europe and North America — came from a mix of sovereign wealth funds, pension plans, university endowments, family offices and financial institutions. Brookfield itself committed $3.75B in equity.

The fund also paid for Brookfield’s $1.1B acquisition of 666 Fifth Ave. from Kushner Cos. Brookfield is reportedly weighing the purchase of three office towers and a retail mall in Shanghai with the fund, Bloomberg reported earlier this month.

The deal would see Brookfield pay about $2B to Greenland Hong Kong for the site at Greenland Huangpu Center and, if it goes ahead, would be one of the biggest sales of a Chinese property to an overseas buyer.

Closed in 2016, this fund exceeded Brookfield’s goal by $2B, and raked in double what Brookfield raised for its first fund, which closed three years earlier.

The capital came from 100 institutional investors, Brookfield said at the time, including sovereign wealth funds, financial institutions and public and private pension plans. Brookfield committed $2.3B for the fund. BSREP III quickly surpassed its predecessor fund in size and ambition — BSREP II was raised by targeting a handful of large-scale transactions and up to 40 transactions with an average price target of $50M. 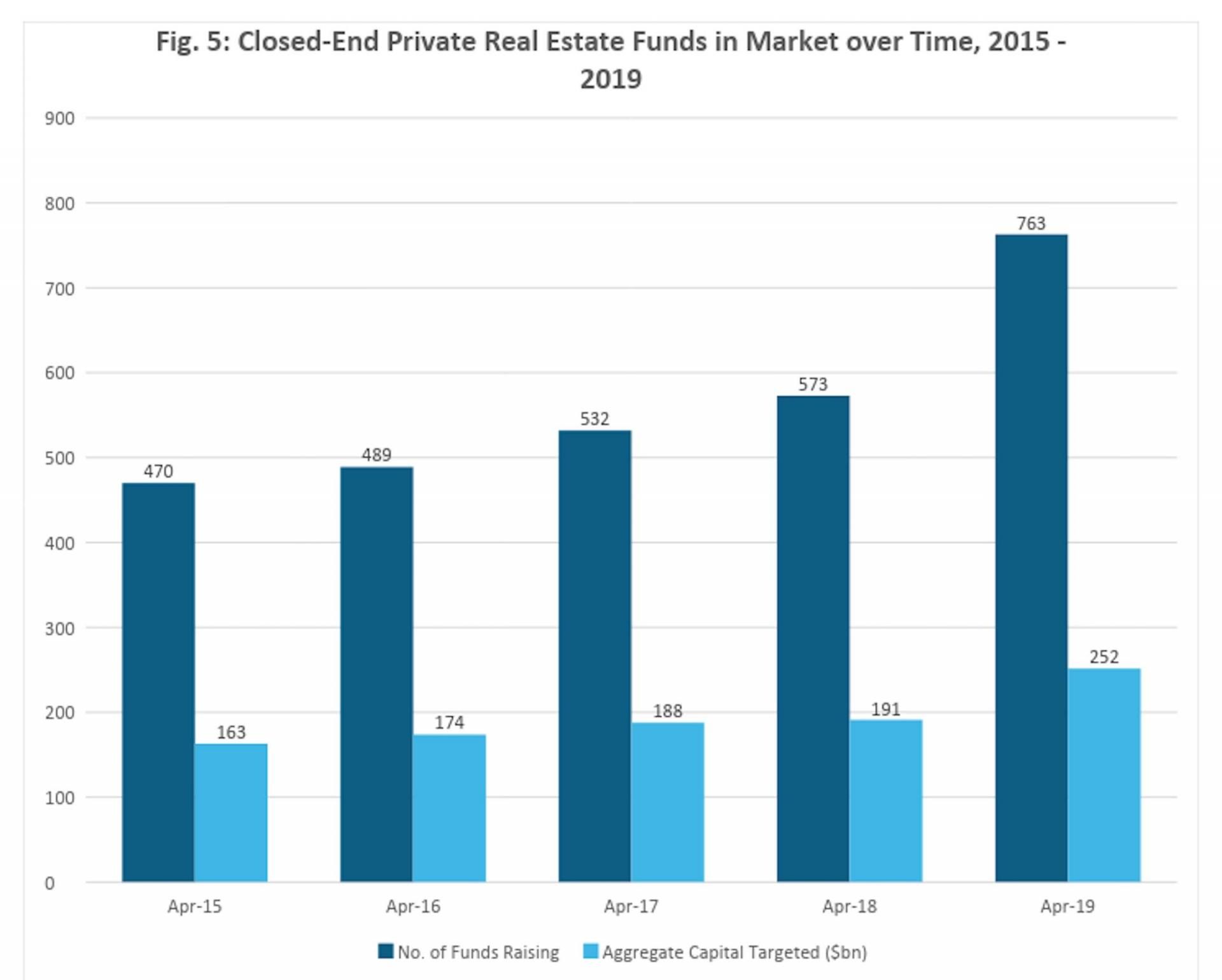 Courtesy of Preqin
Closed-end private real estate funds in market between 2015 and 2019, per Preqin

Its fifth dedicated European property fund, this €7.8B was the largest Blackstone had raised for the continent. Before closing, the fund had already taken a €3.8B public Finnish property company private, paying €1.76B for Sponda.

Blackstone President Jonathan Gray told CNBC in July last year that the environment of rising interest rates in the United States meant the firm saw the investment environment in Europe “on balance, a little bit better.” 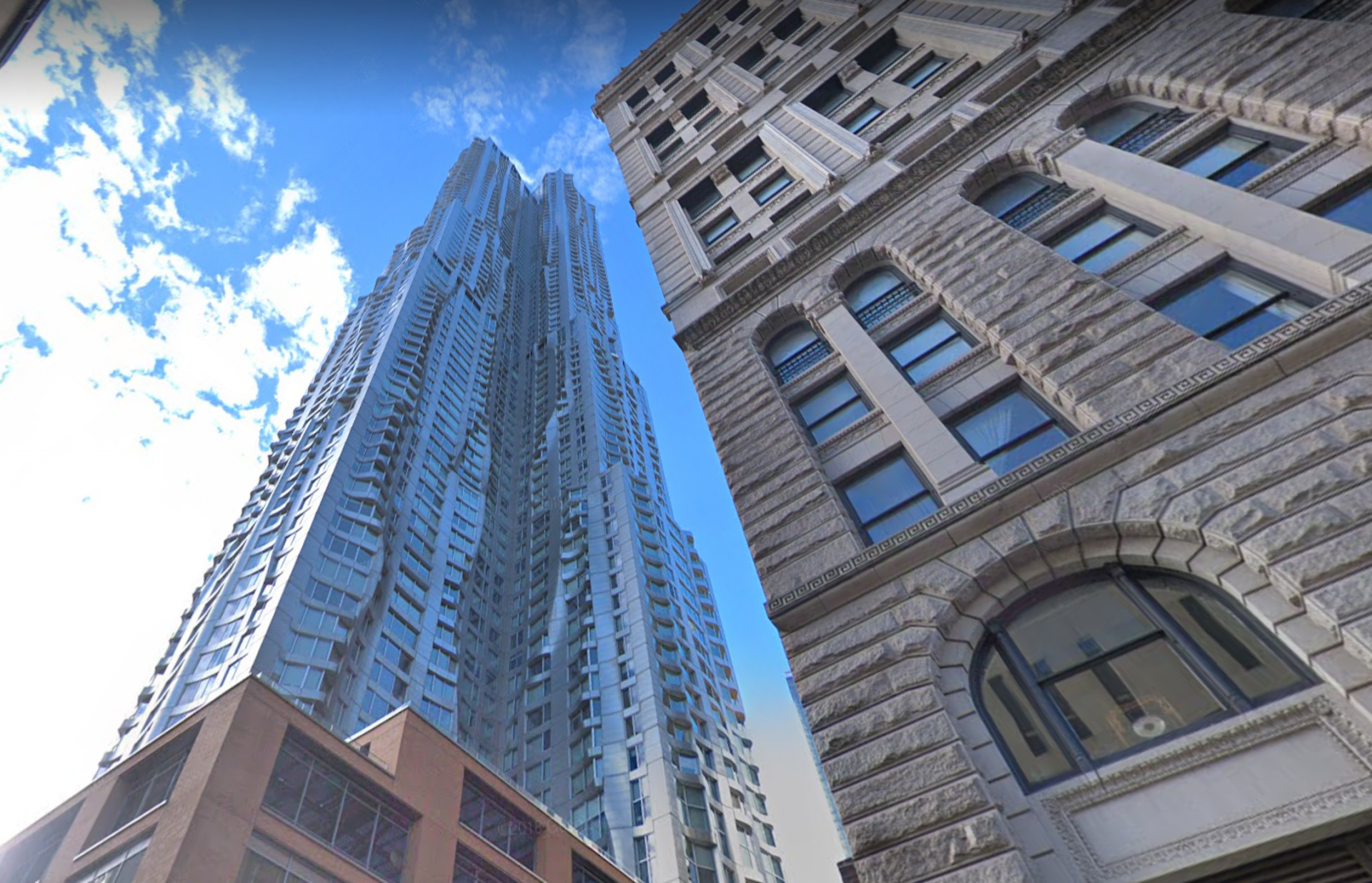 Dallas-based Lone Star has been a huge fundraiser in the last decade or so, and in February closed on its most recent effort. Fund XI stopped raising cash last September, according to the firm, and closed in February.

It is chasing investments in North America, Europe, Asia-Pacific and Latin America, Lone Star said, and will look for family residential debt and corporate and consumer debt products. The firm — which has shed at least $3B worth of suburban multifamily properties along the East Coast this year — appears to be changing its tactic, however.

Lone Star is targeting a much smaller haul for its next fund, and filed a regulatory notice last December indicating it was launching its latest global fund that would be just $3B of equity.

Starwood was initially targeting $6B for this fund, but closed $1.6B over target. By the time it closed, the Barry Sternlicht-led firm had already spent $1B of the equity.

The major deals for the fund included Starwood’s takeover of Milestone Apartments Real Estate Investment Trust in a $1.3B deal that took the Dallas-based REIT, which had traded on the Toronto Stock Exchange, private. Starwood also paid $250M to score a 30% stake in hotel operator Yotel in 2017.

In its second fund focused on Asia, Blackstone closed on a $7.1B raise in March last year. It closed its first Asia-focused property fund in 2014, according to Reuters, with a total of $5B.

“The size of this fund — the largest ever dedicated to real estate investing in Asia — gives us flexibility to pursue a range of opportunities and commit capital with speed and scale,” Blackstone Real Estate Global co-head Ken Caplan said in a release at the time.

“The combination of underlying growth in China and India and the opening of Japan to foreign capital gets us excited," Gray told Bloomberg last June. “Blackstone has quietly built up a very large Asia business and has the intention to build something even bigger going forward.” 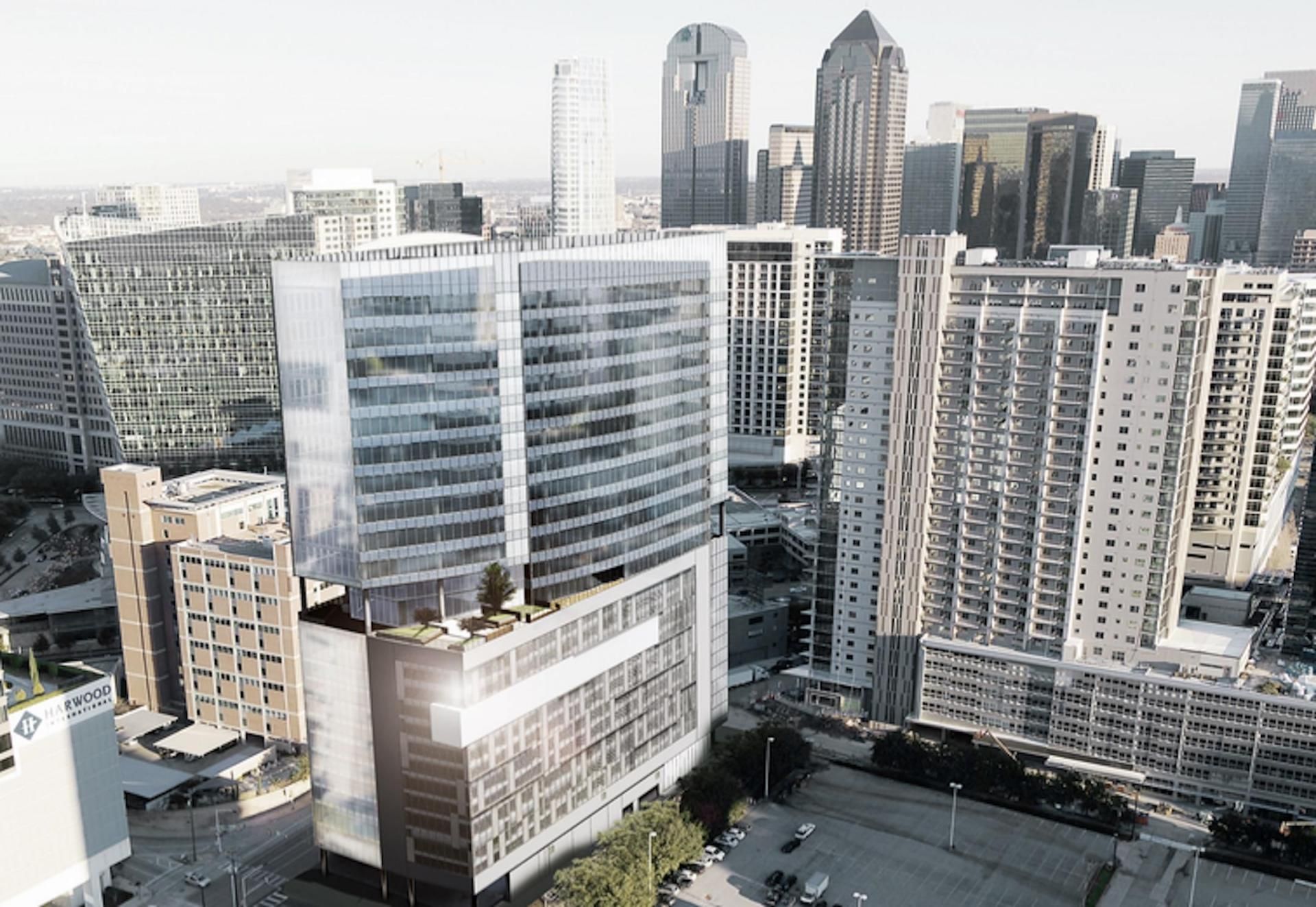 The strategy for the third fund, Goldman Sachs said at the time of the closing, would be similar to two previous funds, with a focus on direct originations of senior and mezzanine loans between $100M and $500M.

Loans from the fund have included $289M construction financing to Bayview Development Group for a 28-story apartment tower in San Jose, California, in 2018. It has also provided debt financing to Kaizen Development Partners to build a 25-story office building in Dallas. 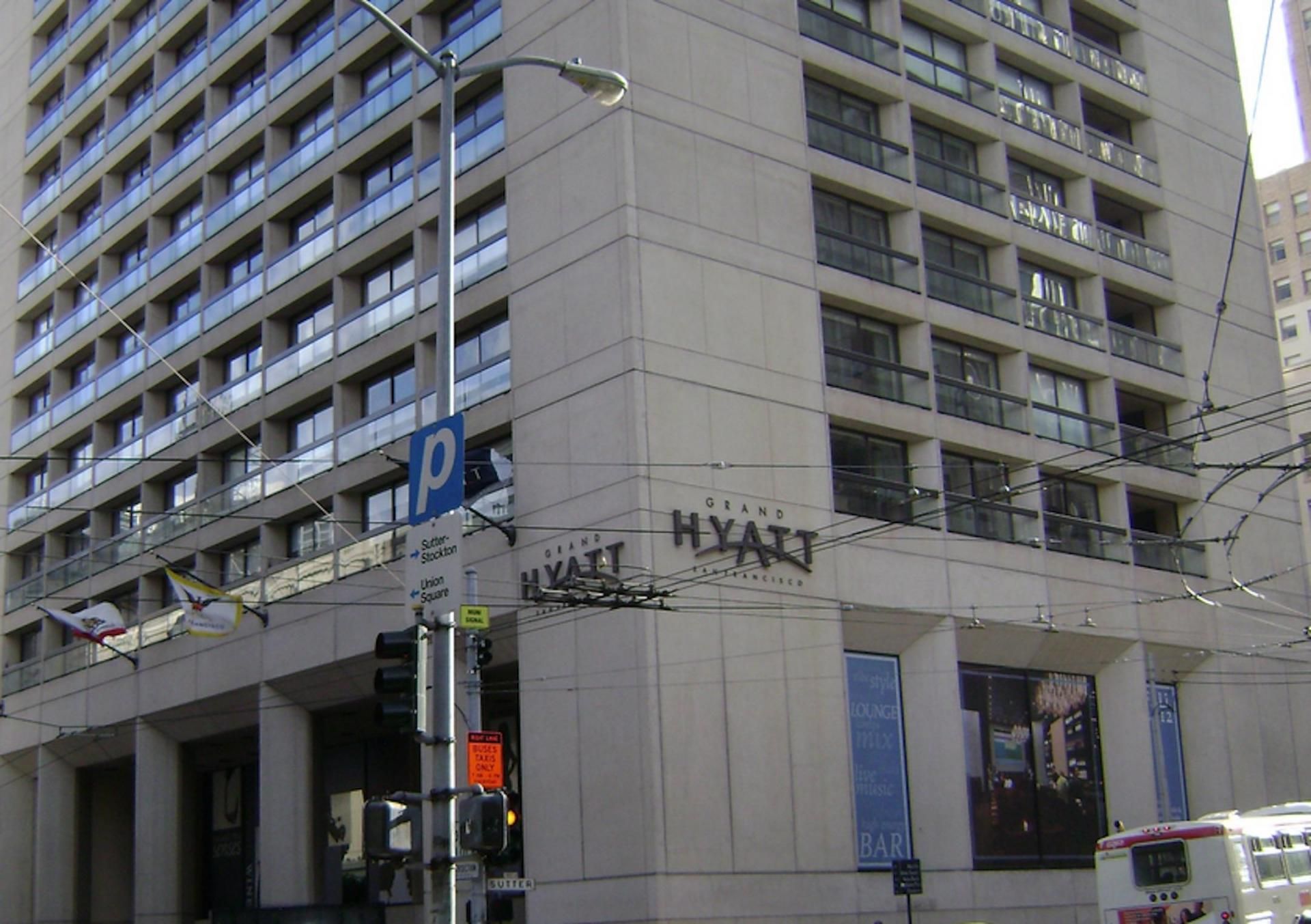 The target for this $5.9B fund, according to Lone Star, includes debt and equity in commercial real estate in North America, Europe, Asia-Pacific and Latin America.

The fund’s target was $5B, and Reuters reported at the time of the close that 90% of the capital had already been spent. However, data from Real Capital Analytics shows Lone Star invested $317M globally in 2017 and $564M in 2016 across just five deals.

John Grayken, the owner of Lone Star, invested $250M of his own money in the fund. Last year, Lone Star’s 10th buyout fund and Fund V joined up to buy a huge portfolio of foreclosed real estate assets from Catalan lender CaixaBank for $6B.