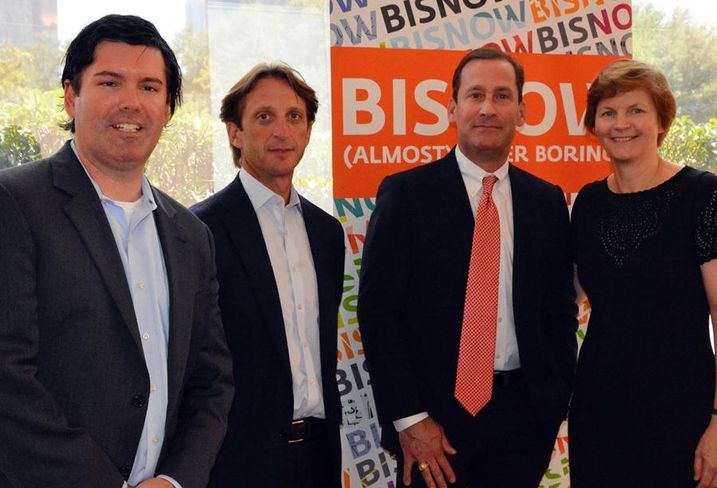 Starwood Capital Group acquired Milestone Apartments REIT subsidiaries and assets on Friday. Milestone announced plans to privatize in January. All outstanding Milestone units were redeemed with the closing of a $1.3B deal and the Dallas-based REIT trading on the Toronto Stock Exchange was terminated, GlobeSt reports.

Milestone shareholders were slated to receive $16.30/unit in the final liquidation, including an amount equal to what would have otherwise been paid in April distributions.

In 2015, Milestone partnered with Starwood to purchase Landmark Apartment Trust before becoming the object of Starwood’s privatization offer in January. The implied enterprise value of the transaction was $2.85B, including debt. Milestone is part of an ongoing trend to privatize REITs.

Starwood added more than 24,000 units across 78 properties in 16 metros to its portfolio with this deal.