Lone Star has been one of the savviest investors of the post-Lehman era, snapping up distressed assets and listed companies across the globe and making big profits for its investors. But now it is betting that real estate has reached a point in the cycle where the most profitable deals are gone, and risk is starting to outweigh reward.

In late December the Dallas-based company filed a regulatory notice indicating it was launching its latest global fund, Lone Star Real Estate VI. The filing said the fund’s target would be $3B of equity. That is about half the amount raised for its last fund, which closed in May 2016 with $5.9B of equity. 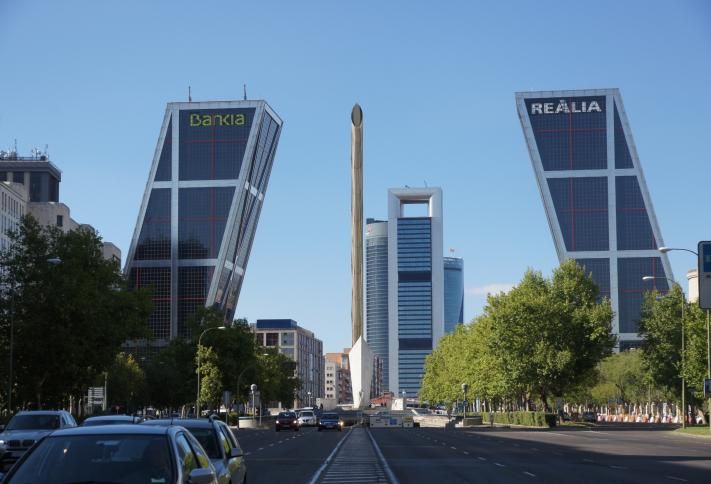 Lone Star is bucking the trend of its big private equity peers, where the fashion is for ever larger funds even at what is regarded as the tail end of the cycle. Blackstone is reported to be about to raise the largest real estate fund ever; its ninth global fund will close with $20B of equity, compared to the $16B raised by its predecessor in 2015. Brookfield raised $15B for its third global fund, compared to the $9B raised for its second fund in 2016.

And it is also working contrary to the opportunity fund sector as a whole: Opportunity funds raised $45.5B in 2018, according to Preqin, 18% higher than the year before and the second highest total since 2008, behind only 2015.

Lone Star declined to comment on the latest fundraising, as it always does. The company is privately owned by founder John Grayken, a low-profile figure who never gives interviews.

But the market perception is that Lone Star has cut its fundraising because it feels it is becoming increasingly difficult to achieve the 15% to 20% returns it promises for its investors. Rather than raise money and be under pressure to spend it on poorer quality deals, it is just cutting back on the amount raised.

In the U.S., growth is slowing, meaning that it is more difficult to buy big companies and portfolios, improve the income or develop new assets and sell them at a profit, the firm’s strategy the past three or four years. In Europe, banks are still shedding large portfolios of distressed loans and assets; Lone Star is bidding on portfolios in Ireland and has just agreed a deal to buy a €3B portfolio in Spain. But such loan portfolio sales, a major plank of its strategy, are becoming rarer outside of more difficult markets like Italy or Greece.

When it comes to direct property assets rather than loans, the data show that Lone Star is overwhelmingly a net seller — it sold $5B of assets in 2018 and bought just $275M, according to Real Capital Analytics. Those sales included a portfolio of 38 U.S. Hyatt hotels sold to Singaporean investor ARA for $700M. 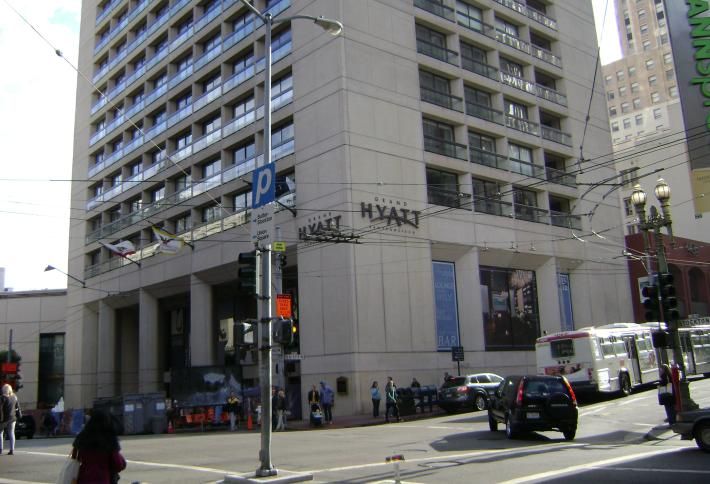 Although they are still pushing for ever-bigger funds, large-scale investors are finding life increasingly difficult.

“There is a bit of nervousness among opportunity fund managers and investors about whether you are raising money to invest now, or for the next cycle, when the market may have turned and there are more distressed opportunities again,” Hodes Weill partner Will Rowson said. “Some managers are saying to us that it is becoming harder to make returns if you are promising 16-17% net. You have to take on more risk to make those numbers work. It is those managers that were patient and didn’t deploy money at the top of the last cycle that have the best track records today.”

Rowson said the pension funds and institutions based in the U.S. are looking for cycle-tested managers who are considered a safe pair of hands given where we are in the cycle.

While high prices and slowing economies make it difficult for opportunistic investors, big beasts like Lone Star have a particular issue: The amount of money they have to put into individual transactions makes good deals hard to find. But the makeup of the institutions that put money into funds means the big keep getting bigger.

“We do a lot of work with smaller opportunity funds, and that’s where all the good opportunities are, on smaller assets that are under the radar of the larger institutions,” CBRE Capital Advisers Senior Director Caroline James said. “But institutions want to put £50M to £100M into a fund, and also don’t want to be more than 20% of a fund’s overall size. So investors get pushed towards the bigger funds, when the reality is the best deals are at the smaller end of the market. How many bigger opportunities are around? In that sense it is not surprising that a manager would look to raise a smaller fund.”

Of course $3B of equity is still not small when it comes to real estate funds. But in choosing to get smaller rather than bigger, Lone Star is sending a signal about where it thinks the market is right now.