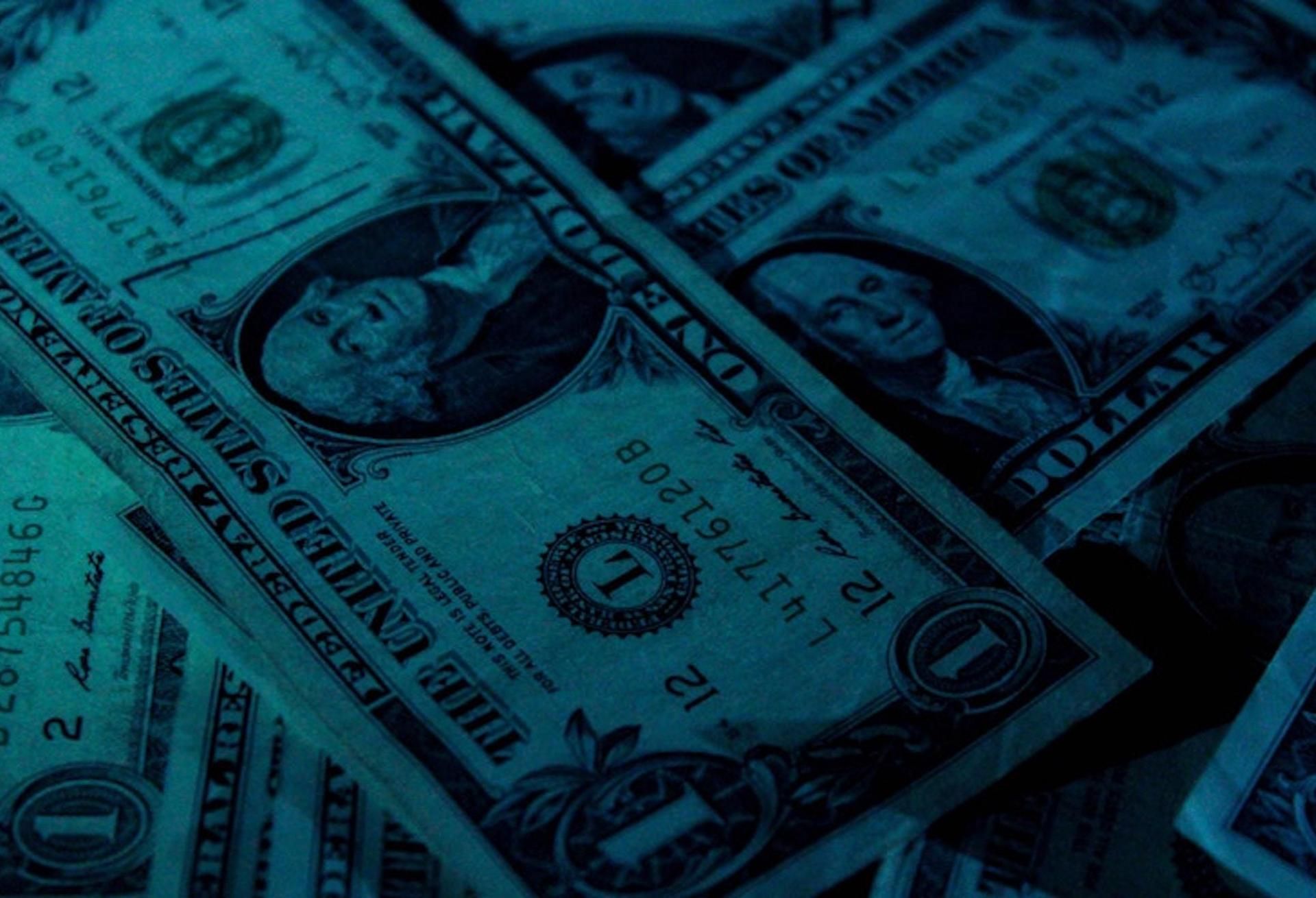 As competition for the best deals becomes even tougher, New York City real estate players are finding it more challenging to deploy capital, with more than half of all respondents to a Bisnow poll saying it has become harder to find appealing investments.

In the survey, a non-scientific poll conducted as part of Bisnow's New York Equity Raising series, 51% of the 61 respondents said it has become harder to find attractive investments in the last year than previous years.

The majority of survey respondents said they were looking further afield for investments, with 62% saying they have been investing more in tertiary markets in the last year. With the funds under pressure to ensure returns and lure investors, they are looking now at assets like co-living, student housing, senior housing and single-family rental housing.

Although there was much attention given to interest rate increases last year — President Donald Trump broke long-standing tradition and criticized the Fed's decisions — 79% of respondents said it did not impact their method or approach to raising equity. Similarly, the recent yield curve inversions have not had an impact, with 62% saying it has not affected their equity raises.

A possible recession is being discussed, but is not changing behavior yet. A total of 59% of respondents said they discuss a potential downturn with partners, but it has not changed their outlook. Nineteen percent of respondents say they are changing their behavior to gird for the cycle's end.

Legislative changes have not made their mark either, even though New York City developers and brokers have said looming changes to rent regulations in the coming months have put a chill on the market. A total of 75% of respondents said upcoming rent reforms or other legislation have not impacted the ability to raise capital.