The head of Europe at one of the world’s biggest real estate opportunity funds is retiring and the company is sitting on a huge cash pile rather than investing in the current market.

Olivier Brahin has left his role as president for Europe at Dallas-based Lone Star Funds, where he had worked for a decade, and led the firm’s European acquisitions drive for more than five years. 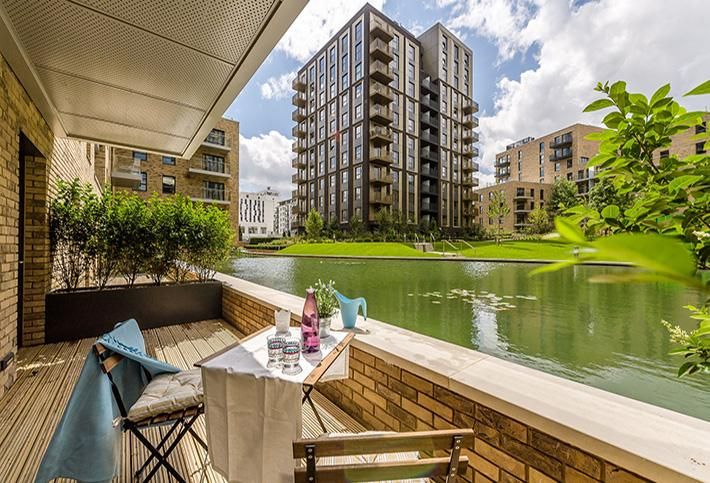 Lone Star is one of the biggest firms in real estate private equity, and raised $5.9B for its fifth opportunity fund in just four months in 2016. It specialises in distressed assets, particularly nonperforming loans being sold by banks.

Under Brahin’s leadership, it had been one of the most prolific investors in Europe during the downturn, including huge loan portfolios from banks like Ireland’s defunct Anglo Irish Bank and London developer Quintain, where Brahin is chairman.

Brahin is replaced by Donald Quintin, one of his deputies in Europe.

The move comes during a period of significant change and restructuring for Lone Star. Earlier this year Hudson Advisers, the 900-person servicing firm which manages all the assets Lone Star buys, opened itself up for the first time to manage assets for firms other than Lone Star, according to the Estates Gazette.

Lone Star is the most closely held of the large real estate private equity firms. Blackstone, Brookfield, Apollo and Carlyle are listed. Starwood Capital has partners other than founder Barry Sternlicht. But the sole owner of Lone Star (and Hudson) is John Grayken, the Boston-born investor who now splits his time between Ireland, London and the U.S. Investors in Lone Star’s funds have been asking questions about the firm’s succession plans.

Minutes from a meeting of the Oregon Investment Council show that when the pension fund was considering investing in Lone Star Real Estate Fund V it raised questions about what happens when the 61-year-old Grayken retires, since he has been integral to its success since inception. Those at the meeting, at which Grayken is noted as having been present, were told Lone Star President André Collin has been taking a greater day-to-day role in managing the company. Oregon invested $300M in the fund.

Grayken invested $250M of his own money in Fund V. Lone Star has been in no rush to invest it and has been more cautious than other large private equity peers.

The company has been a significant buyer in the areas outside of real estate in which it operates in the past few years. Last year it bought Portuguese lender Novo Banco for €1B and German construction materials company Xella for €2B. But when it comes to real estate, not so much.

Data from Real Capital Analytics show Lone Star invested just $317M globally in 2017 and $564M in 2016 across just five deals. In comparison, Blackstone spent $5B last year in one Spanish deal alone, as well as buying a London serviced office firm and a Finnish residential business for more than $2B.

As loan sales dried up Lone Star moved into buying direct real estate assets and companies like Quintain, where it is funding a major build-to-rent programme. But Lone Star has pulled back from even this kind of deal and instead has been a huge seller. It sold the 2M SF Cœur Défense office block in Paris, which it bought for €1.4B in 2013, for €1.8B last year, and also sold more than $2B of U.K. hotels in the past two years.

It has a cash pile of more than $5B to invest, and is biding its time.