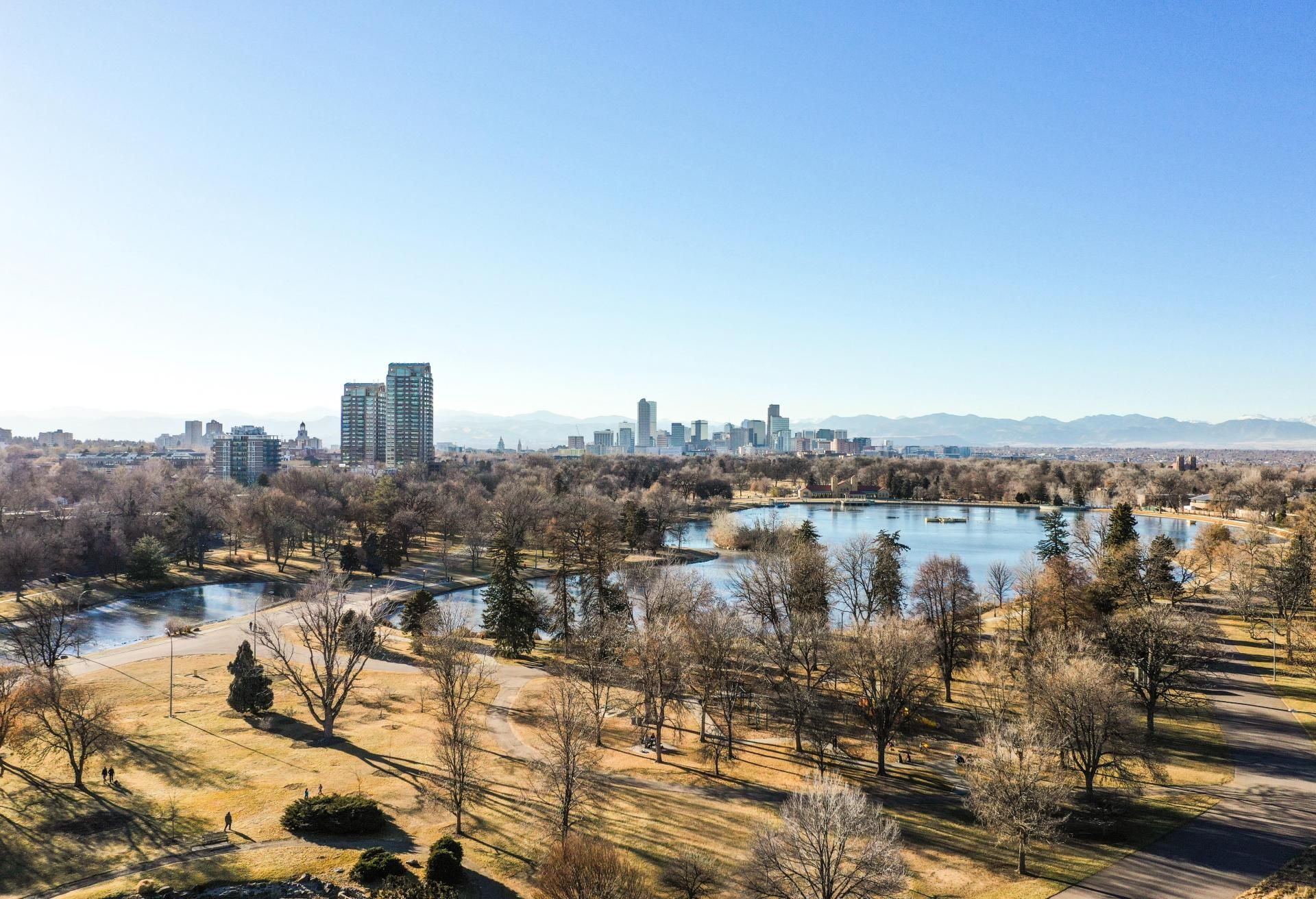 In private equity, it can feel like the big players always come out on top.

Blackstone, the world’s largest alternative asset manager, has almost finished raising its largest private equity fund ever. Meanwhile, 62% of PE professionals say that they are looking into more tertiary markets as deals in core markets get exhausted by larger funds.

But experts say that far from hoovering up the nation’s best deals, the big funds are leaving some of the most exciting markets in the U.S. untouched. For mid-market and small private equity firms, there are still a host of opportunities to be found, if they know how to look for them.

“Especially within secondary and tertiary markets, there’s a lot of room for the smaller fish to swim and for firms to find returns for their investors,” RSM partner Troy Merkel said. “Places like Denver and Nashville, even slightly larger markets. If these smaller funds have boots on the ground and they know their markets well, they can find returns for their investors.”

Some professionals say the pool of good deals, especially at scale, is drying up thanks to large firms, but Merkel said that the large firms are really the ones that are the most restricted. They tend to cordon themselves off in a few of the largest key markets and seek out only the largest deals, accepting a lower rate of return in exchange for increased safety.

As a result, it is the smaller private equity players that get the first bite of new markets and new asset classes. Middle-market private equity firms were the first to invest heavily in industrial assets, Merkel said. Now, larger companies dominate the asset class, but they followed in the footsteps of smaller players.

Merkel listed Nashville, Denver and Salt Lake City as markets where smaller firms have long found success, but larger firms are just beginning to explore. Nashville has become the nation’s epicenter for healthcare companies, while Salt Lake City, with its low cost of living, has become a hotbed for software developers and tech support companies.

Toronto, he added, has experienced a population surge and has attracted a lot of investment from smaller firms making their first international investments. But the best up-and-coming market may be stateside.

“We always joke that Chicago is our largest tertiary market,” Merkel said. “Chicago can’t quite figure out where it wants to go. There are lots of old buildings just waiting to be bought up and repositioned, even near the Loop. There’s a major opportunity to attract the next big tech company with an innovative space in Chicago.” 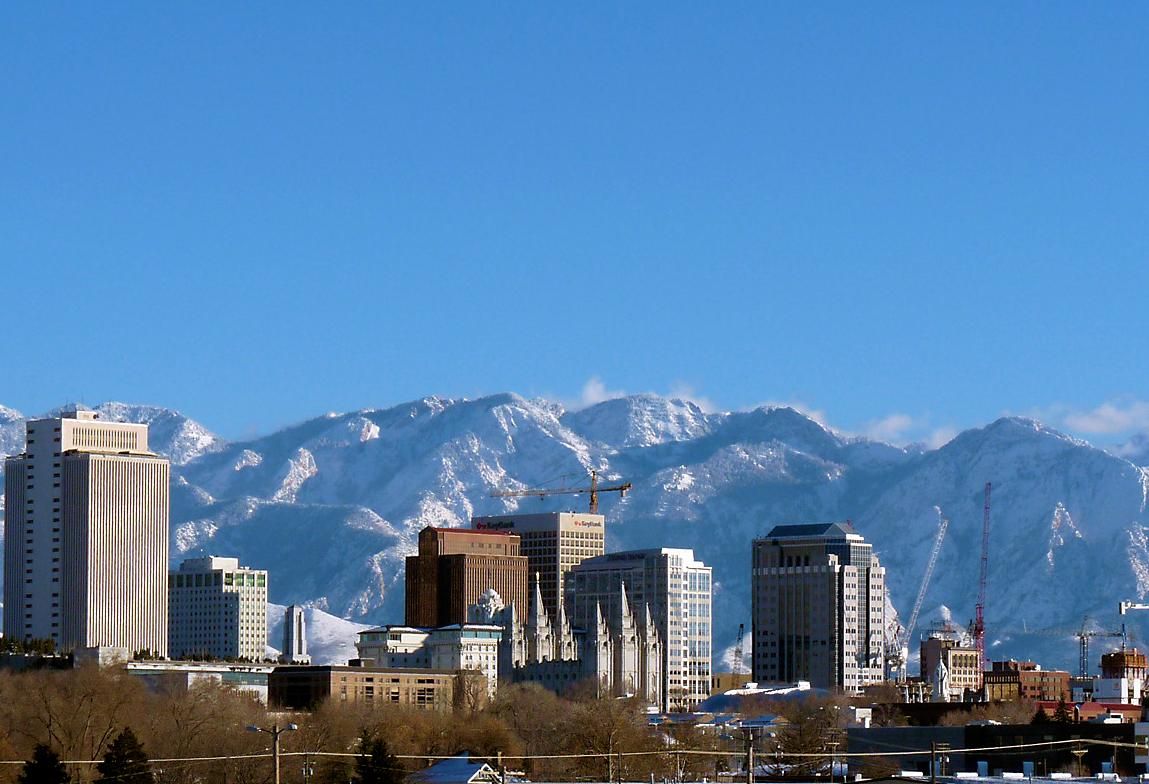 “Coming up with good partners is the most important first step when breaking into new geographies,” Taub said.

Though middle-market firms have the advantage of being nimble in their decision-making, they can sometimes go astray when they leave the comfort zones of high-end office and apartment assets. While diversifying is typically a good way to reduce risk, Taub said, these funds may be best off sticking to core and core-adjacent properties in new markets.

Merkel added that he has seen numerous small private equity firms become mired in the difficulties of ground-up development. While some firms may rightly see a large opportunity in a piece of infill land, they may get caught in the permitting and construction processes if they have never worked in ground-up development before.

Moving outside of core assets can be especially difficult for smaller firms, as they may not have the expertise or even the staff they need to diversify. Working with an outside advisory firm can help expand these firms’ capabilities and relieve the burden on internal teams.

“For a lot of these middle-market private equity groups, everyone wears a lot of hats,” Merkel said. “Your CFO might be your part-time technology officer and economic evaluator. Your director of acquisitions is also submitting paperwork and following demographics."

An advisory group can provide smaller private equity firms with access to full-time economists, systems analysts, cybersecurity and compliance experts and more, allowing the firms' own employees to focus on gathering local information and sourcing deals.

That sort of expertise can help smaller firms take on larger projects. Merkel added that a small private equity firm should not feel intimidated by the size of any project.

“There’s always room for another partner,” Merkel said. “A project might be bigger than anything you’ve done before, but if you have the preparation to capitalize on it, it’s never too big.”