Upgrading The 121 Corridor To The ‘Blue Diamond’ Corridor

Blue diamonds are rare and extremely valuable, and they can raise a jewel collection from good to world-renowned. Craig Ranch founder and master developer David Craig thinks the 121 Corridor could do the same for the DFW Metroplex. 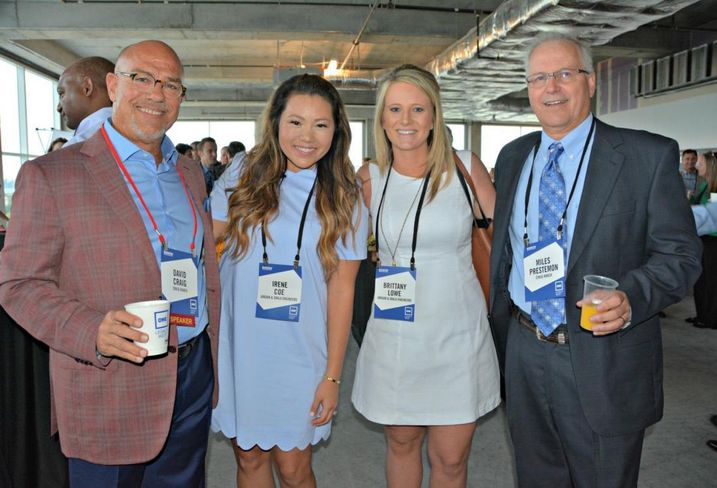 The roughly 35-mile corridor from the top of DFW Airport to U.S. 75 has developments popping up like never before. Area developers say years-old master planned projects like Castle Hills and Craig Ranch that are acquiring and developing more property, along with new projects like Hines’ The Strand, warrant a new name for the submarket. Craig recommends the Blue Diamond Corridor.

“Blue diamonds are one of the highest levels of diamonds,” Craig said at Bisnow’s 121 Corridor Development Update event Tuesday. “For years we’ve had the Golden Corridor and the Platinum Corridor, now I think 121 should have its own identity from DFW [Airport] to Central Expressway.”

Developers are using the momentum of the corridor to build new projects.

“These big brand-name developments give each other credibility,” Gensler principal and studio director Barry Hand said. “Legacy West is borrowing on the credibility of Granite, who is borrowing from IKEA and on and on. Hines moving [to Allen] is a badge of approval.” 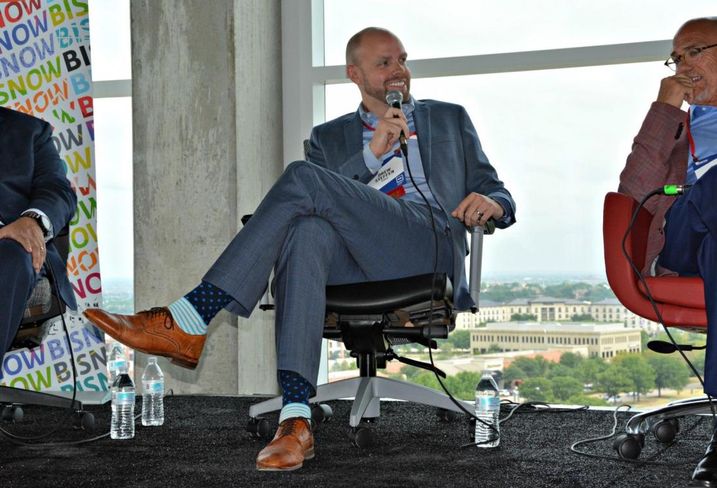 Hines will develop a 135-acre mixed-use corporate campus (designed by Gensler) called The Strand at State Highway 121 and Alma Road in Allen. The first phase of 35 acres will have 200K SF of office, 80K SF of retail, residential options and a greenbelt park along Watters Creek.

“We’ve watched at Hines what’s going on here and we feel in some ways we were late to the game,” Hines Managing Director Drew Steffen said. “[The] 121 corridor is becoming core to those who are paying attention.”

Craig teased that Hines snapped up its site because of its proximity to Craig Ranch, which has recently scored some large office tenants, most notably Independent Bank’s $52M corporate headquarters. Phase 1 of Independent Bank’s office will house 400K SF and 1,200 employees. The build-to-suit project was a big win for Craig Ranch not only for the deal, but also for the increase in floor area ratio.

“It takes our FAR double, which means the value of the land just doubled,” Craig said.

At The Strand, Steffen said the site was attractive because of its location equidistant between U.S. 75 and Dallas North Tollway, proximity to the McKinney National Airport, and partnership with the Allen Economic Development Corp. 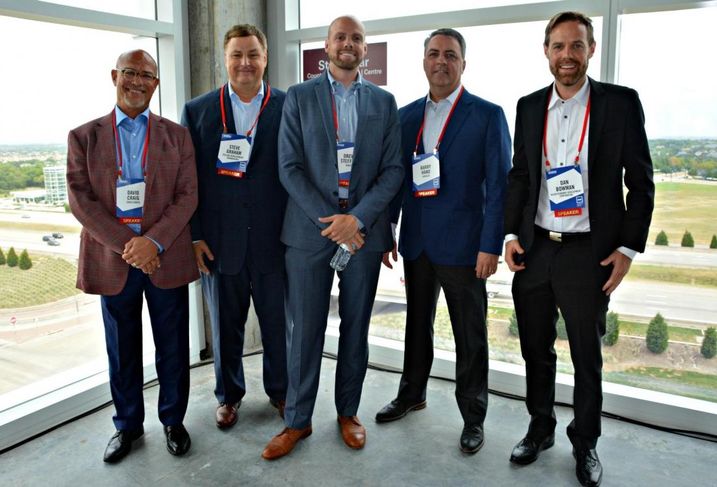 Support from municipalities and economic development departments ranked high on all panelists’ priorities.

“There has to be cooperation between developers and EDCs,” Bright Realty President and Chief Operating Officer Eric Stanley said. “I had a meeting with Lewisville [where Bright’s Castle Hills is] and they’re fairly progressive. They made the comment, ‘If we don’t figure out how to do that with you, someone else will.’”

As more and more North Dallas suburbs compete for developments and tenants, support from an economic development corporation can make a big difference.

“All us entrepreneurial developers will always take the ultimate market risk and municipalities and EDCs have to embrace that,” Stanley said.

Stellar Development founder Steve Graham agreed. “Nebraska Furniture Mart closed on the land in The Colony about five and a half years ago and the changes since then are unbelievable,” he said. Due in part to support from the Colony, Grandscape is under construction on a lifestyle center that will house a 300K SF Scheels; an 85K SF, 16-screen cinema Galaxy Theaters and a 110K SF Andretti Indoor Karting & Games.

“The community has been tremendous,” Graham said. 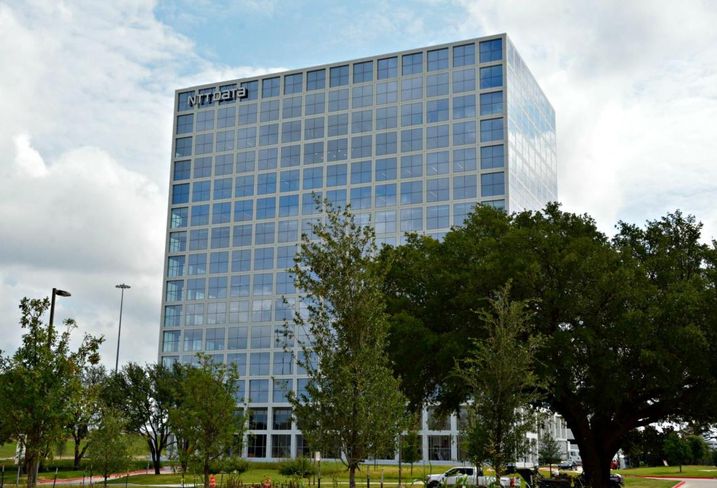 As a spate of new developments kicks off in the area, newly delivered projects are already seeing returns.

Since opening One Legacy West in June, developer and owner Gaedeke Group has already expanded its anchor and signed new office tenants.

“[State Highway] 121 connects to DFW Airport and that’s our port to the world for both goods and people,” Gaedeke Group CEO Sabine Gaedeke Stener said. “That’s why 121 is such an important artery. Where other corridors have had organic growth, this has been planned growth.”