5 Tips To Building The Best Mixed-Use In Dallas

Mixed-use goes beyond just putting a bar in your office building or throwing up apartments in a town square. Speakers at Bisnow’s Future of DFW Mixed-Use last week shared what you need to do to make mixed-use projects wildly successful.

1. Partner with the public sector 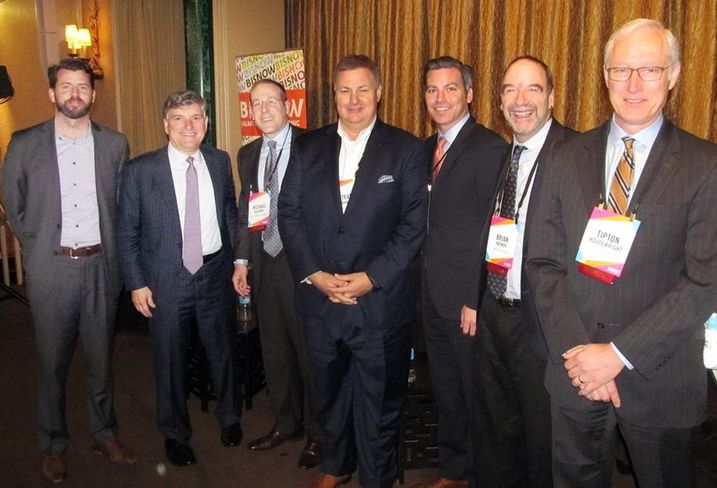 Our panelists (pictured) unanimously agreed that major mixed-use isn’t viable without public investment. Forest City Texas president Brian Ratner says the Mercantile mixed-use redo wouldn’t have started without significant subsidy, and all the vacant Downtown buildings are now spoken for because public financing was involved. Dallas’ revitalization wouldn’t be happening without public investment, he stresses. Similarly, Corinth Properties founder Frank Mihalopoulos says the Margaret Hunt Hill Bridge (a PPP) ended up being so important for the Arts District. Since its opening, the area has grown exponentially (especially in pricing).

Space Between Design Studio partner Patrick Kennedy says the goal is separation, where the public sector provides infrastructure and private does the rest, but that’s not doable yet. Until that day, we need PPPs to build these major mixed-use developments. RED Development VP Jeff Moloznik says any size of PPP has another, unquantifiable value. Public investment sends the message that municipalities support the project, which helps with financing. (And financing mixed-use can be tricky—we’ll delve more into that tomorrow.) 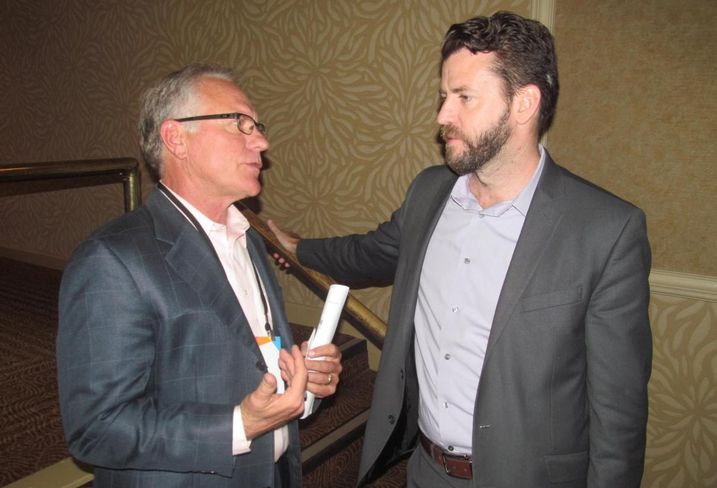 Patrick (right, talking with ASG Real Estate’s James Hankins) says if you just come at development like “I want to build a mixed-use project,” you’ll probably do it wrong. You need to think “I want to build a complete neighborhood.” Brian adds that authenticity is important. Planting a town center with a few apartments can feel artificial. Sometimes it’s better to pick somewhere that already has a “place,” like West Village District. A great major mixed-use project feels like a cohesive place people want to be.

Frank’s going above and beyond on this in the Southwest Center Mall’s redevelopment into Red Bird Mall. He says mixed-use will save the property, but it won’t be normal mixed-use. He’s hoping to bring in grocery, open space, workforce housing and community projects—especially educational facilities and services—that’ll help fight poverty in South Dallas. The goal is for a bunch of nonprofits to office there and anchor a project that’ll be ingrained in the fabric of the area.

3. Fundamentals need to work for each use 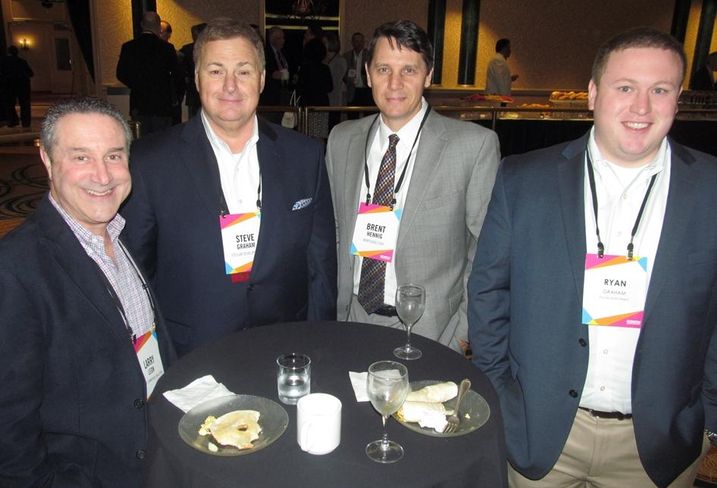 Stellar Development principal Steve Graham says the biggest challenge to mixed-use is that separate components all need to be viable in the location. If apartments don’t really work on a site, they won’t be successful just because you added retail. Also, note if the area can actually sustain density. Patrick says if the fundamentals aren’t there to support that much development, you’ll have to target luxury/jack up rents to make your project pencil and maintain infrastructure. 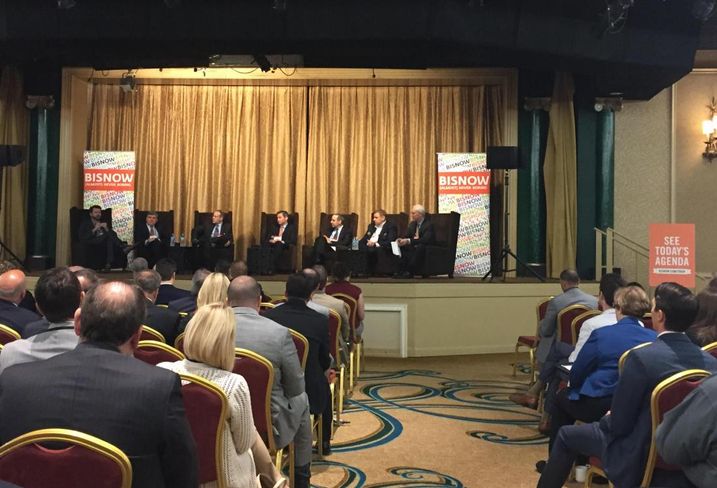 There isn’t a one size fits all for mixed-use, Patrick says. You need to look at the whole neighborhood and see what’s missing. Civic space can be a major booster for your project, but not if two neighboring developments are trying to build performance centers or city halls. Uptown’s missing parks, grocery and major retail, so RED Development is building all three in The Union. Jeff says those same uses are important to building a neighborhood. The Union’s 140k SF of retail is anchored by Tom Thumb, and RED’s working with the city to dedicate a park there. 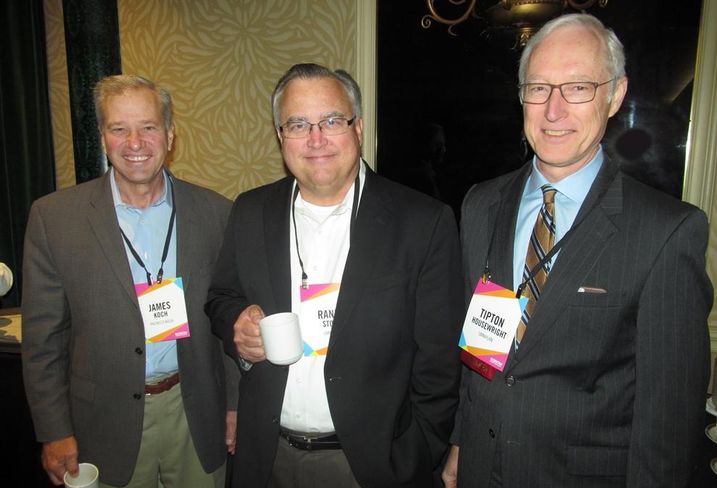 These large-scale projects require staying power, Brian says. They take a while to ramp up, and most span cycles, so you’ll likely have to fight through a down market. Many have to adapt to new demand and trends as they move through the long development process. They’re not easy projects and they take time to become successful. Besides being ready for the long haul yourself, you’ll need partners who can weather some ups and downs and stay with you. Major mixed-use is harder, but they change communities, he says.

We hope you'll stick around, too: We've got more coverage from our mixed-use event in tomorrow's issue!