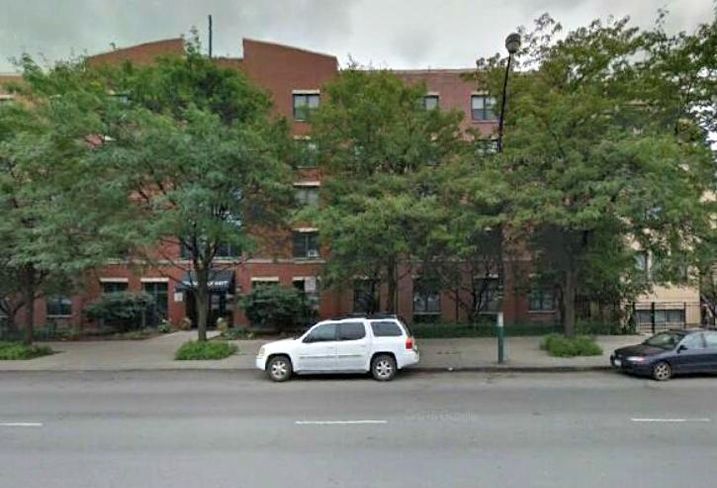 Logan Square residents and community groups are fighting to preserve affordable housing in the neighborhood, and they have an ally in The Habitat Co., which closed on the acquisition of two affordable housing developments as part of a three-property, 498-unit deal.

Habitat purchased the Renaissance West Apartments, a 100-unit affordable housing community at 2517 West Fullerton Ave., and Lyndale Place, a 67-unit courtyard apartment building at 2575 West Lyndale. Renaissance West consists of all studio apartments while Lyndale Place is a mix of one-, two- and three-bedroom units.

The Habitat Co. Vice President of Affordable Housing Shangewé Parker said the new multifamily development activity in Logan Square made both properties prime candidates for market-rate conversions from other potential investors when the regulatory agreements on the assets expired. Habitat will maintain their price point, ensuring affordable housing will remain a viable option for Logan Square residents, a neighborhood that is experiencing cost-of-living increases in conjunction with new development.

Habitat plans to replace and upgrade a number of the building systems, and will implement Habitat’s Generations Housing Initiative to provide resident services including health and wellness programs and coordinated access to supportive services for individuals and families.