If developers want to find the source for Boston’s next construction boom, they should take a peek at the MBTA map. 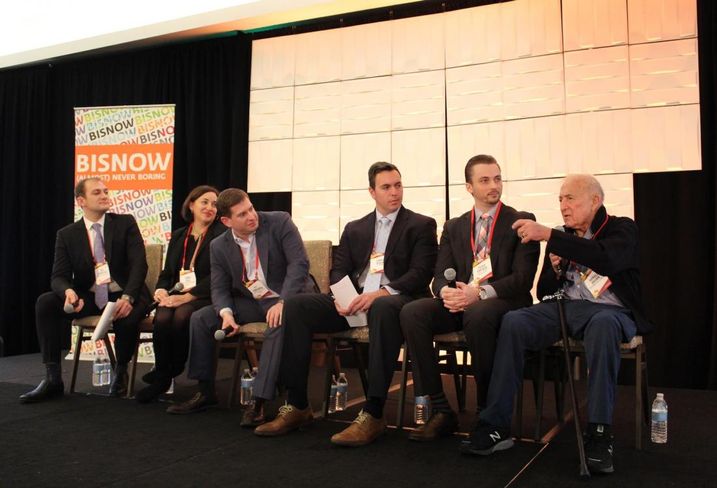 Soaring costs across Boston are pushing residents and developers into areas of the region not typically seen as desirable and turning them into economic hot spots. It was not that long ago that Somerville was known as “Slummerville” due to its bevy of cheap apartments. But a 2015 Somerville report showed nearly 74% of renters in the city would be rent burdened (paying more than 30% of their income) if they paid market-rate rents for an apartment.

Jefferson Apartment Group Senior Vice President Sandi Silk said her firm is taking note as it embarks on Jefferson at Malden Center, a 500K SF transit-oriented development in Malden on the Orange Line. The project will replace Malden’s original government center with 320 apartments, nearly 23K SF of ground-floor retail and 45K SF of offices that will serve as the new City Hall. When the project opens in 2019, it will connect the Malden Center Orange Line station with downtown retail on Pleasant Street.

Along with Malden’s affordability, Silk said her company noted a 2014 transit study that showed MBTA daily ridership from the Malden Center Orange Line station was only 200 riders less than from the Davis Square station on the Red Line.

“Most people think of Davis as a bustling, vibrant retail space. Most people don’t put Malden Center in the same sentence with Davis Square,” Silk said. “We looked at that and said, ‘Wow, there’s a lot of opportunity there.’” 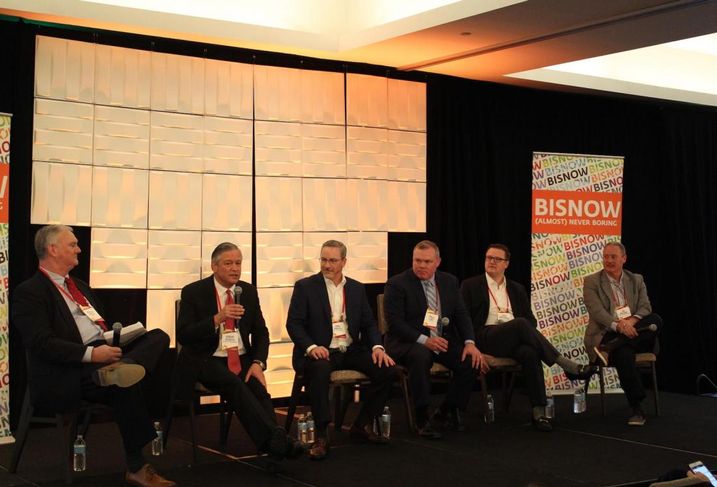 The Orange Line corridor is poised to become even more attractive to developers by 2022 when the MBTA’s replacement of all Orange Line trains is fully implemented. The transit organization is buying 404 cars to replace all cars on both the Orange and Red lines. The enhancements and promise of shorter times between trains are good signs for a new casino player in town.

The $2.4B, 3.1M SF Wynn Boston Harbor in Everett is on schedule to open in June 2019. Suffolk is the company’s construction partner, and the project site currently has 1,100 construction workers, which DeSalvio said will grow to 2,000 people at peak construction. While the Everett casino is heralded for being the largest single-phase construction project in the history of Massachusetts, DeSalvio recognizes the impact the transformative project would have on traffic.

“With so many visitors expected, the No. 1 issue for us going through the development process was looking at transportation and how to mitigate the number of cars,” he said. 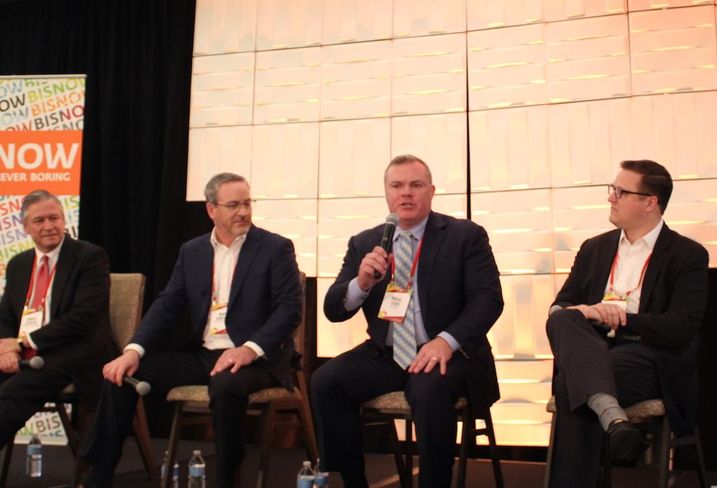 Wynn is looking at a variety of options, including a bridge over the Mystic River to connect the casino to Assembly Row in Somerville and its Orange Line station. Other options include connectivity to a neighboring commuter rail station, expansion of the new Chelsea branch of the Silver Line and a water shuttle system from the resort. The added connectivity helps play a role in Everett Mayor Carlo DeMaria’s vision to reconnect his city to an improved Mystic River waterfront, DeSalvio said.

Even Allston and Brighton, Greater Boston’s historic ground zero of cheap college housing, is undergoing a transformation of its own into modern, upscale living near glassy office complexes. NB Development Group’s transit-focused, 15-acre Boston Landing has lured the Boston Celtics, Bose and several life science companies to the complex that already houses New Balance and the Boston Bruins.

The Hamilton Co. Chairman and CEO Harold Brown, an even longer-term Allston/Brighton developer, sees the area as the "New Boston," and said he is at an even bigger competitive advantage than his Seaport competitors, thanks to his 63-year-old company owning the land for 30 or 40 years. 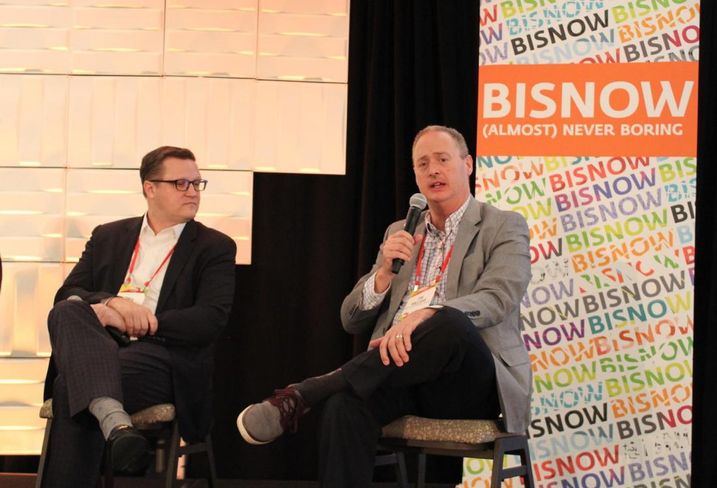 This enables his company to subsidize site costs and create workforce housing, which he said is lower than luxury and higher than affordable housing. For instance, he said a two-bedroom apartment in the Seaport that goes for $5,500/month would rent for only $3,500/month with the same level of amenities at his Packard’s Corner development on the Green Line.

Brown also points to those Seaport luxury towers and their offering of free rent as a sign of a looming downturn, which he said could be an opportunity for investors more than a hindrance. But do not ask him for predictions.

“Now if you ask me when is the next [downturn], I’m not going to tell you,” Brown said with a laugh.