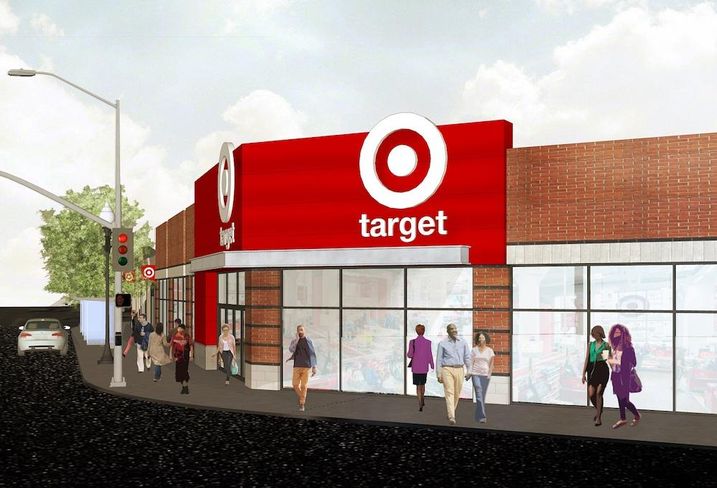 Douglas Development had planned to build a 199-unit, Harris Teeter-anchored project in D.C.'s Shepherd Park neighborhood, but an appeal delayed the project for too long and it is now charting a different course.

The developer Thursday withdrew its planned-unit development application for the project, and Monday Target announced it signed on with Douglas to open a small-format store in the property's existing one-story building.

Douglas landed Harris Teeter in 2015 to anchor the Shepherd Park development. which was slated for 199 multifamily units and 56K SF of retail at the intersection of Georgia and Eastern avenues. It received Zoning Commission approval in February 2017 but was then appealed the following month. The appeal delayed the project for over a year before Douglas scrapped its PUD.

"They appealed the PUD and time killed the deal," Douglas principal Norman Jemal told Bisnow Monday. "I took a path of less resistance."

The outcome takes away nearly 200 multifamily units that could have added to the Northwest D.C. neighborhood's housing supply. Similar appeals have delayed the construction of thousands of residences across the city, with the court vacating the approval of four developments and with at least a dozen more remaining in limbo.

Target expects to open its 30K SF store in the existing one-story building in 2019. Douglas has about 15K SF of available retail space remaining at the property.

The store will offer a selection of groceries, apparel and accessories, home décor, beauty products and baby items. It will allow customers to order products online and pick them up in the store. Target expects to hire 55 employees to work at the store.

The deal represents the eighth small-format store Target has opened or announced in the D.C. area, part of the company's goal to operate 130 of the stores by the end of 2019. The retailer in February signed a lease with Douglas to open a store in Ivy City that would span roughly 67K SF, still significantly smaller than Target's typical suburban footprint. Target has already opened small-format stores in College Park, Bethesda, Rosslyn and Falls Church, and it has signed additional leases in Ballston and Cleveland Park.