A Spanish investor has acquired a newly developed East End office building at a record price per square foot, the latest in a rapid string of big D.C. investment sales deals. 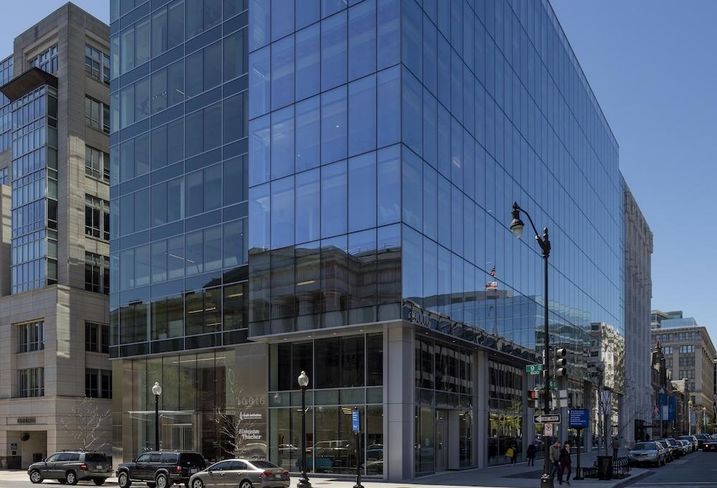 MRP in 2010 acquired the 94K SF YWCA building on the site for $21M. It decided to raze the building, constructed in 1982, and bring on ASB as a partner to develop a new, trophy-class building. The product, designed by Gensler, delivered in January 2015, with a 2K SF health club, a 3K SF green rooftop terrace, a two-story lobby and floors with ceiling heights up to 11 feet, 8 inches.

The developers had pre-leased 80% of the building ahead of delivery, and it now sits at 95% leased. Tenants include law firm Simpson Thacher, Swiss RE, Rio Tinto and Herman Miller. ASB acquired MRP's interest in the project in 2016 before retaining Eastdil to sell the building and ultimately achieving a record price.

Those deals represent two of at least 10 major office building sales that have occurred in the last six weeks totaling nearly $2B, a rapid pace of deals that proves there continues to be strong interest in the D.C. market. 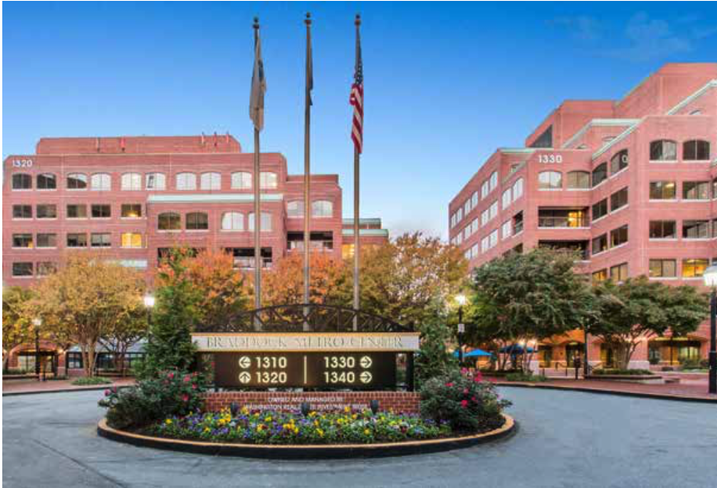 Some brokers Tuesday predicted that pace would soon slow down, but since that time four more deals have closed, concluding with the record-breaking East End sale. The other three office sales that have closed since Tuesday were in the West End, Dupont Circle and Alexandria and totaled over $276M.

Carr Properties sold a 341K SF office building at 1255 23rd St. NW to Divco West for $166M Wednesday. Cushman & Wakefield represented Carr, which had acquired the building as part of a JV about six years ago for $137M.

WashREIT said Wednesday it closed a deal to sell Braddock Metro Center for $79M. Cushman & Wakefield also brokered that deal. The buyer, Kawa Capital Management, in October acquired the New Carrollton building where 2U is headquartered for $82M.

Cushman & Wakefield Vice Chairman Bill Collins, whose investment sales team has worked on many of these recent deals, said he has two more in the works that should close in February and could total another $400M. He said those two would cap off a roughly two-month stretch during which his team arranged about $2B worth of D.C. office sales. He said the stretch of deals is one of the three best of his 30-plus-year career, and the largest since the Great Recession.

While he said the investment sales market typically surges at the end of the year through January, Collins believes the D.C. market is stronger than most people think, and he sees robust investment coming from a range of sources.

"Foreign activity has been good and consistently coming from all corners of the world," Collins said. "At the same time, we are seeing domestic core funds step up their activity level in the second half of 2017 into 2018. That's something we haven't seen that much of in the last couple years." 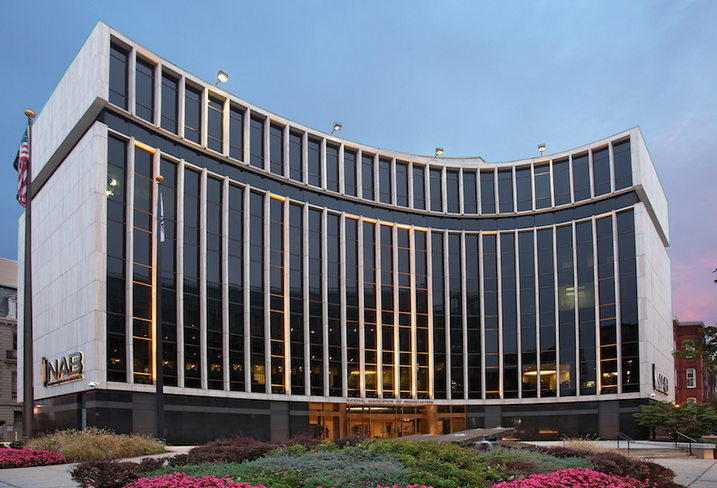 Another building that sold this week, the longtime National Association of Broadcasters' HQ at 1771 N St. NW, was acquired by Dallas-based Stream Realty for $31.6M. Stream will lease the building back to NAB for about two years until it moves to its new Capitol Riverfront home.

The 59K SF office building was constructed in the 1960s. After NAB moves out, Stream plans to embark on a major repositioning, aiming to bring the building to trophy level by installing a new facade and making extensive interior improvements.

Stream could lease the 9K SF floor plates individually to associations, government affairs offices or smaller law firms, but it thinks it would make an ideal headquarters for a company looking to lease the full building.

“It meets the requirements of a number of organizations that are in the central business district, particularly in the micro market that makes up M Street, Mass Ave and Dupont Circle," Stream Realty Managing Director Matt Pacinelli said. "We think there’s a pool of groups that would find it desirable.”

The Dupont Circle property is Stream's second D.C.-area acquisition. In 2015, it bought 381 Elden St. in Herndon, which it then renovated and brought from 49% to 90% leased. While it has acquired two properties in the area, Stream's main business is management and leasing, representing owners of multiple downtown D.C. office buildings. Last year, the Dallas-based firm brought on Pacinelli from Penzance and Charlie Smiroldo from First Potomac as it looked to expand its D.C. presence.