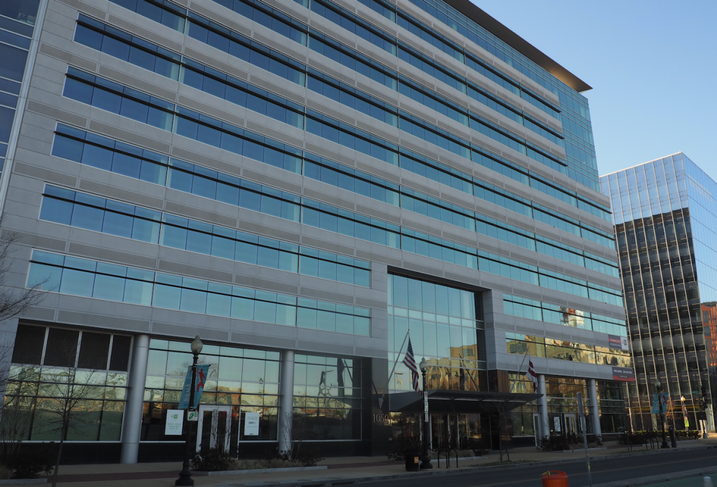 A Cushman & Wakefield investment sales team closed four office deals across the D.C. region in the final days of 2017, a positive sign for the market heading into the new year.

Trammell Crow sold its Sentinel Square II office building at 1050 First St. NE to Korean investor Hana Financial Group for $165M. The 280K SF office building recently landed two major tenants when the D.C. government signed on for 168K SF and the Federal Election Commission took 100K SF in late 2016. The landlord completed tenant improvements last month before closing the deal and both tenants are in the process of moving in. The deal closed Friday afternoon and was recorded Tuesday in D.C.'s Recorder of Deeds.

Hana, a Korean investor with $5B of assets under management worldwide, last year partnered on a deal to acquire the 606K SF NASA HQ building in Southwest D.C. from Piedmont Office Realty Trust.

"They are familiar with owning properties leased by the federal government and wanted to increase their presence in D.C. and they went after this deal hard," Trammell Crow Managing Director Tom Finan said.

"This is an indication of the strength of the market," Berkman said. "There's good activity in the market and the deals are closing. We ended the year on a positive note in terms of strength and we're beginning the year with a positive outlook."