Northern Virginia's office market has hovered around 20% vacancy for nearly five years as landlords struggled to recover from the 2013 federal sequestration. The region has not seen significant overall improvement, with NoVa's current vacancy at 19.4%, according to Newmark Knight Frank, but some landlords are seeing positive signs that give them increasing confidence going forward. 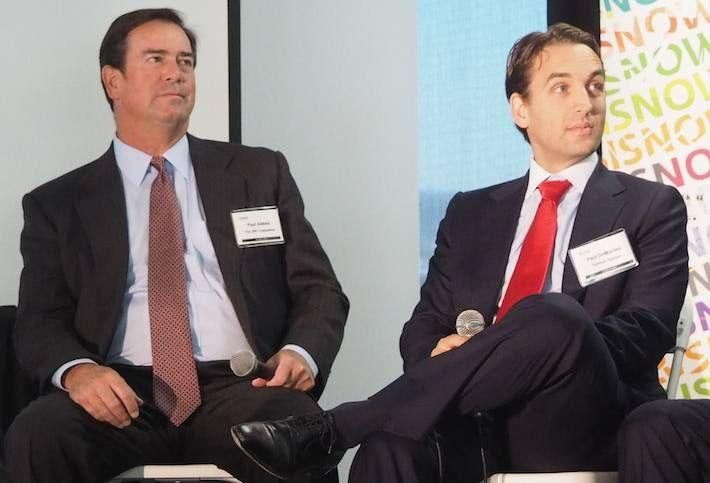 Tishman Speyer owns three office properties in Rosslyn, one of the area's hit hardest by sequestration. The head of the firm's D.C. office, Senior Managing Director Paul DeMartini, said the submarket has been volatile, but he is seeing signs of improvement.

"Rosslyn went from being one of the strongest submarkets in the nation to one of the worst over the last few years," DeMartini said. "But I feel like we've seen the bottom of the Rosslyn market, and things are starting to get better."

Rosslyn got a big win earlier this year when Nestlé chose to move its U.S. HQ to Monday Properties' 1812 North Moore. DeMartini said the submarket has the fundamentals, such as proximity to D.C., transportation accessibility, favorable tax policies and a highly educated workforce, that should allow it to land more big-name corporate tenants.

"The underlying assets that submarket has are going to help it rebound," DeMartini said. "It's going to take some time for it to heal, but I think it's on that track." 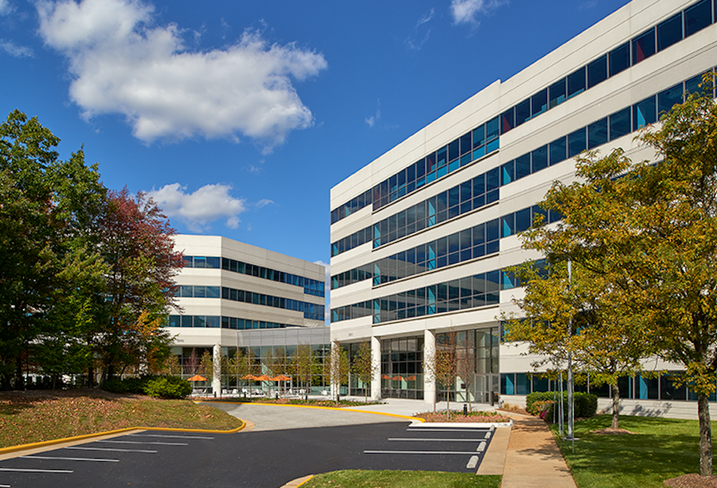 The Dulles Toll Road, where Phase 2 of the Silver Line is scheduled to open in 2020, has been one of the hottest corridors in the region for office activity.

Tishman Speyer has an office complex, Reston Crossing, that sits right next to where the Reston Town Center Metro station will open. Over the last 18 months, DeMartini said the two-building, 332K SF complex has gone from 30% leased to nearly 100% leased. Among those leases was a 32K SF deal with Volkswagen Group of America, according to CoStar.

"That was all driven by anticipation of the Silver Line expansion," DeMartini said. "It's amazing how far into the future the tenants are really thinking with lease commitments. They all want to cluster around Metro and amenities."

In one of the largest deals signed recently on the Dulles Toll Road, Amazon Web Services is leasing a full 400K SF building in Herndon. DeMartini said he expects the corridor to continue to attract large tech companies because of its proximity to one of the nation's largest data center hubs. 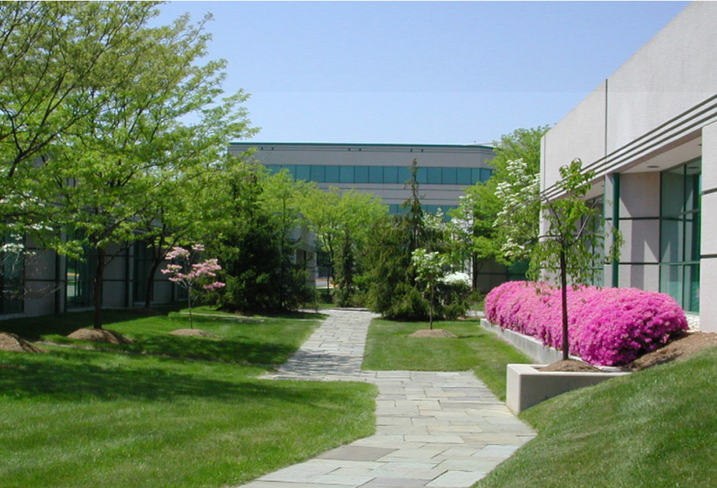 "I can see that generating some excitement as the opening of the station gets near," Auth said. "We have seen new prospects and expansions by existing customers."

Auth said he has seen a noticeable pickup in prospective tenants coming in for tours, at this property and throughout PS Business Parks' 4.1M SF Northern Virginia portfolio, in recent months. He said a large chunk of those looking for space have been tech companies, plus business services firms and government contractors.

"Demand this year has been pretty robust," Auth said. "If I use my tours for space as a proxy, we seem to have had good activity on a daily and weekly basis. It has been stronger than last year."

Auth and DeMartini will discuss their outlook on the market on Thursday at Bisnow's Washington D.C. State of Office event at Franklin Court.