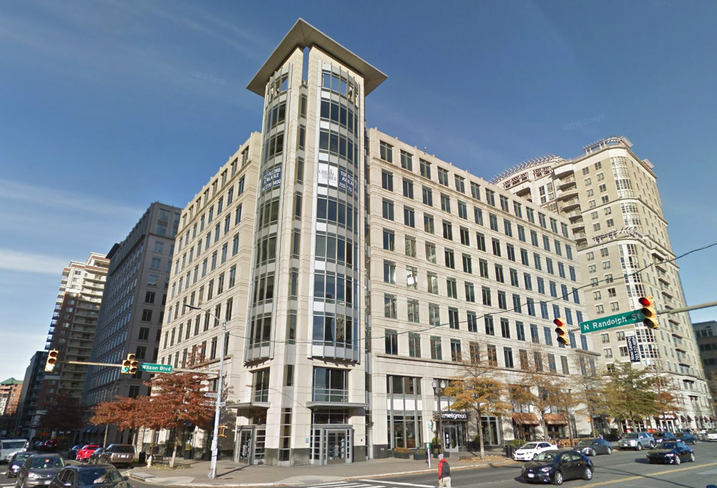 A new co-working concept will soon enter the D.C. market, and it has chosen Ballston as its landing spot.

The space will include 56 private office suites with a total of 198 workstations, plus open desks and social spaces. It will be the 10th location for TechSpace, which has three co-working spaces in New York City, four in California and two in Texas.

The nine-story, 177K SF building is part of Shooshan's eight building Liberty Center complex. The developer got approval in July to switch the final portion of Liberty Center from a 20-story office tower to a 22-story vertical mixed-use building, featuring two stories of retail, eight stories of office and 12 stories of residential. It plans to break ground by the first quarter.

Across the street, Forest City is working on Ballston Quarter, its redevelopment of the Ballston Common Mall into an open-air shopping center, where it landed entertainment-restaurant concept Punchbowl Social for 25K SF.