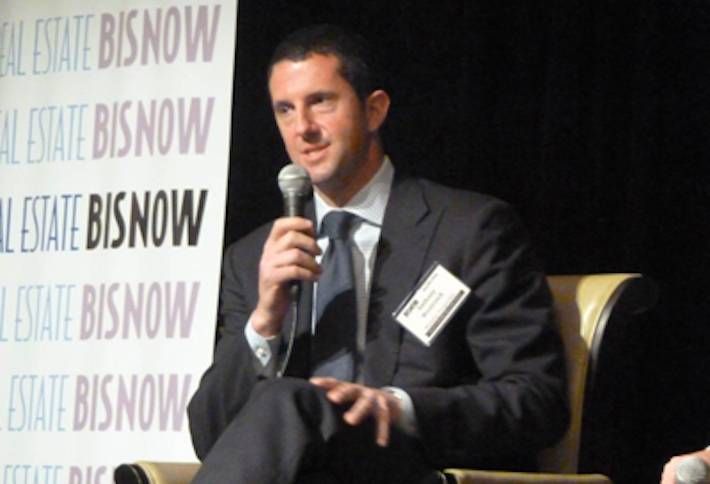 You can’t discuss Rosslyn without mentioning Monday Properties. A DC icon since the early '60s, the owner/operator/developer owns 3M SF of office properties in the neighborhood.

Bisnow caught up with CEO Anthony Westreich to discuss the neighborhood’s past, its future and an upcoming addition to Monday’s vast portfolio.

Bisnow: Monday has quite a foothold in this neighborhood. What first attracted the firm to this area?

Anthony: In many ways my father pioneered the neighborhood of Rosslyn. It’s obviously optimally located. It enjoys proximity to the transportation patterns of DC and the four bridges. It’s close to the Pentagon and Reagan Airport. It’s nearby many of the governments buildings as well. You also don’t have the height restrictions that you’d have in DC proper.

Bisnow: With the aggressive redevelopment occurring in several DC neighborhoods, will an established entity like Rosslyn lose traction or appeal?

Anthony: I think Rosslyn should remain as strong. I think all of the markets in or around the DC area have been pretty strong. There’s certainly more residential coming to Rosslyn in a big way and there’s plenty already here. Crystal City will always be a less expensive price point and a nice alternative, but you get what you pay for.

Bisnow: What has been the key to Rosslyn’s success as a hub for both commercial and residential development?

Anthony: In 1995 developers were allowed to switch from a 3.8 floor area ratio (FAR) to a 10 FAR. The county saw this submarket complete with '60s and '70s buildings, a raised pedestrian walkway, not a lot of street sense and not a lot of retail. The new rules allowed developers to tear down buildings and replace them with buildings three times their size.

In today’s Rosslyn, you have a higher-end user. In the '60s, '70s and '80s, the tenants were mainly government. Government tenants can only pay a certain price point and only take up a certain kind of building. The transformation will continue. Newer buildings at higher price points are coming.

Bisnow: That’s a perfect segue into our next question. Tell us about your upcoming projects in Rosslyn.

Anthony: 1401 Wilson Blvd and 1400 Key Blvd are both future additions to our portfolio and they sit on the same plot of land. We’ve gone through the zoning process with the county and we will be leveling two existing buildings before developing those two structures as part of a mixed-use project. A grocery store will go in the ground floor of the building that's currently 1400 Key Blvd, while Monday’s first residential development in the neighborhood will be located at 1401 Wilson Blvd.