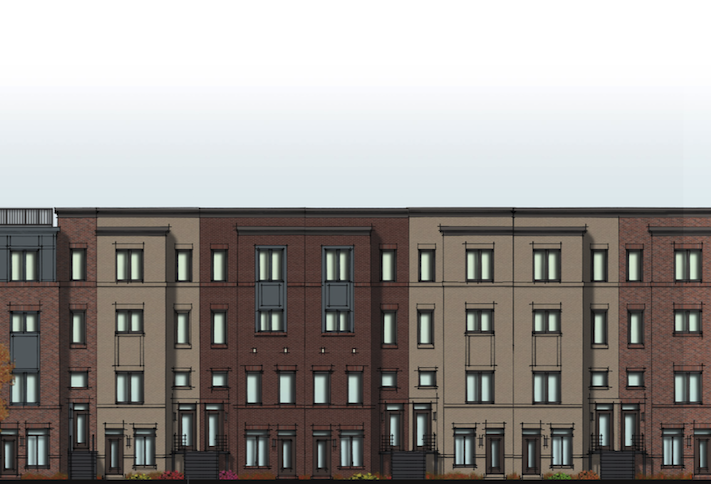 District Growth's Sanjay Bajaj tells Bisnow he is planning to build a 300-unit project on the 2-acre site at the corner of 13th Street NE and Rhode Island Avenue on the southern edge of the Brookland neighborhood.

The 300 units would consist of a mix of condos and apartments, and Bajaj is working with Lessard Design as the architect. He expects the project will cost $100M, including about $20M for the land acquisition, and plans to build it in four phases.

Bajaj has applied for a building permit for the first phase, consisting of 60 condos, and he aims to break ground on it by February. He said he is putting up the equity himself and is in the market for a construction loan. He closed in November on the $4.2M acquisition of the portion of the site where he plans to build Phase 1, and he said he is under contract for the remainder of the property.

The project will be by-right, meaning the developer is building within the existing zoning, and Bajaj said the buildings are planned to reach the 50 feet height limit allowed under the site's MU-4 zoning designation. 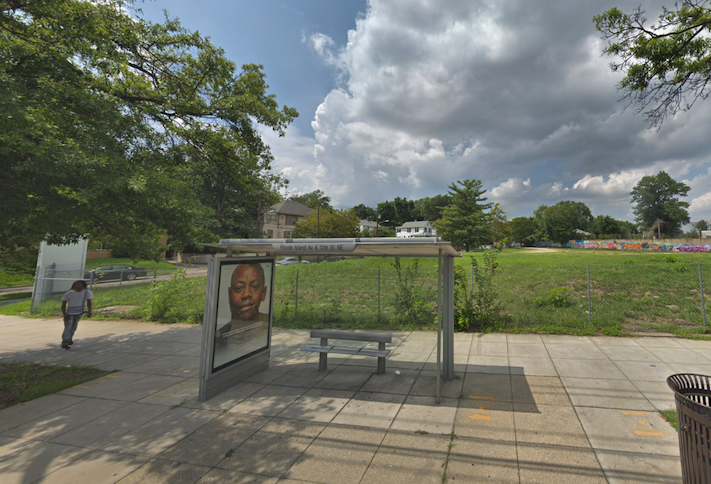 The developer decided to pursue by-right development because the planned-unit development process has led to appeals that have delayed dozens of projects, including MidCity's 1,700-unit RIA development across the street from Bajaj's site.

"This would have been an ideal PUD site because it's hard to find 2 acres in D.C., and given the $100M investment, it would obviously make sense to provide more housing," Bajaj said. "But because of the politics and what's going on in D.C., I've decided to let go of the extra [floor-area ratio] and extra housing that D.C. could have had."

The project is not Bajaj's only development underway on the Rhode Island Avenue corridor. The developer received building permits Friday to construct a 47-unit apartment building at 1544 Rhode Island Ave. NE, two blocks from his larger project.

He is also pursuing a by-right development for the smaller site and said the building will also be about 50 feet tall. It will be built on the former site of the Flip-It Bakery & Deli. Bajaj acquired the property in 2017 for $2.5M, property records show.

Bajaj has completed residential developments in several D.C. neighborhoods, including Brookland, Deanwood, Trinidad, Columbia Heights and Georgetown, and he is planning additional projects in Adams Morgan and the H Street corridor. He began with small townhouse projects before moving to larger multifamily developments, and the 300-unit Rhode Island Avenue project will be his largest to date.

The two Rhode Island Avenue projects Bajaj has planned are the latest in a wave of developments to move forward in the neighborhood. MidCity in May received approval and secured its financing to break ground on a 108-unit project at 1400 Montana Ave. NE. That project is across the street from its 1,700-unit RIA development, which was appealed in May 2018 and has a court hearing scheduled for Sept. 26.

Closer to the Metro station, Trammell Crow is moving forward with plans for a nine-story, 353-unit project near the intersection of Rhode Island Avenue and Reed Street NE. On the opposite side of the Metro tracks, MRP Realty broke ground in July on the 487-unit first phase of its Bryant Street project, which is ultimately planned to include over 1,500 units. Capital City Real Estate broke ground in April on a 74-unit condo development directly south of MRP's project.

“With the Rhode Island Avenue Metro and all that development happening there, and with the proximity to Maryland and Downtown D.C., I see that as an upcoming area,” Bajaj said. “Brookland has a lot of potential.”