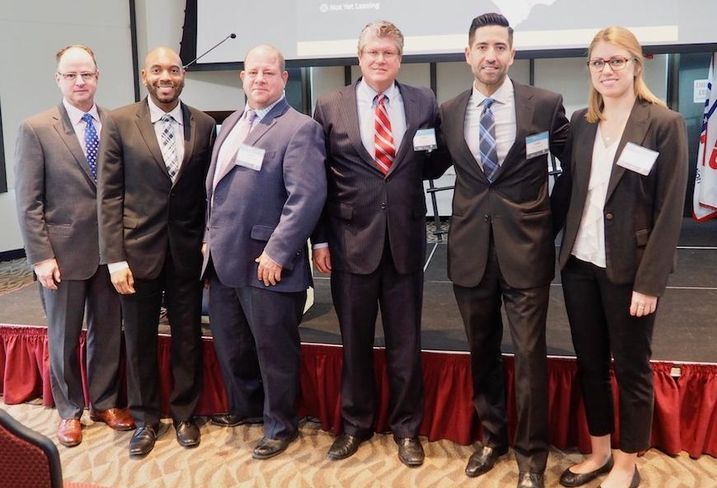 An unprecedented number of multifamily projects have delivered across the D.C. area over the last year. With heated competition for renters and buyers, developers have had to step up their game to build the most appealing and livable communities. Market research firm Delta Associates, at its 21st annual Market Overview and Awards for Excellence event Wednesday, recognized the top multifamily developments throughout the D.C.-Baltimore region.

The first set of awards was given to the apartment communities with the fastest lease-up pace, or the most units leased per month, for projects that had been leasing for at least two quarters as of July 1. The Pace awards are as follows:

Northern Virginia: Central Place, developed and managed by JBG Smith, with an average lease-up pace of 46 units per month.

Washington D.C.: Camden NoMa Phase 2, developed and managed by Camden Property Trust, with a lease-up pace of 29 units per month.

Baltimore: The Elms at Shannon's Glen developed by Elm Street Development and managed by Legend Management Group, with an average lease-up pace of 28 units per month.

Suburban Maryland: Bainbridge Jefferson Place, developed and managed by Bainbridge Cos., with an average lease-up of 26 units per month. 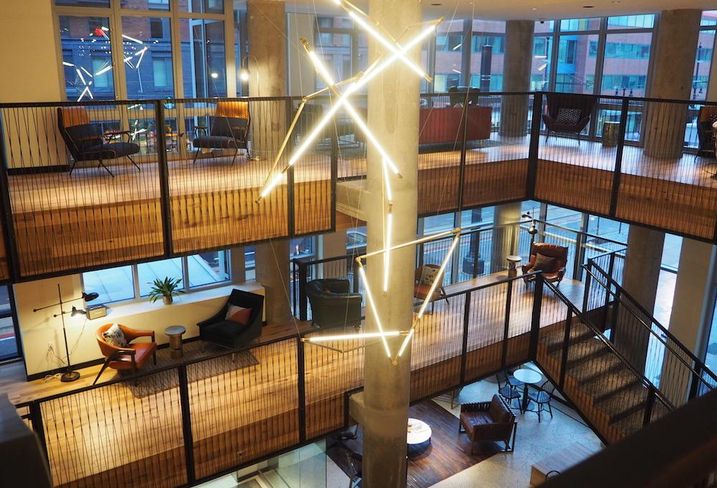 Delta Associates also gave several "best of" awards judged by a panel of researchers who toured each community. The criteria include location, price, leasing pace, design and marketing. These awards are as follows: 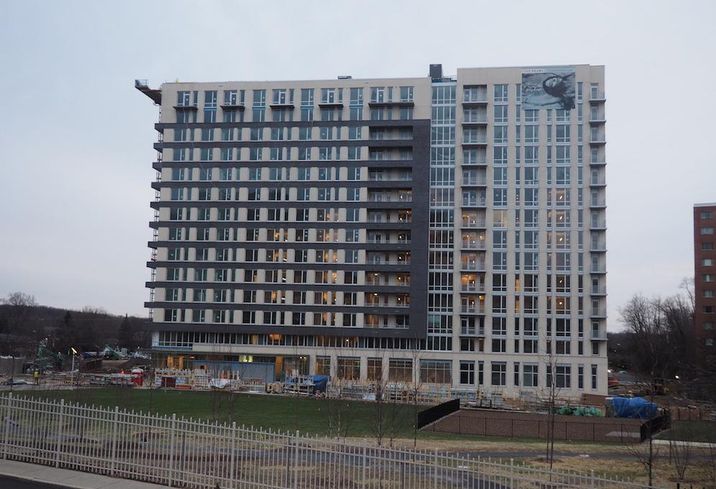 Several other specialty awards were given to communities that excelled in areas such as environmental sustainability, neighborhood impact and interior design. Each of these were chosen from projects throughout the Washington/Baltimore region.

Best green apartment community: The Pearl in Silver Spring. Developed and managed by Tower Cos. and designed by Design Collective. 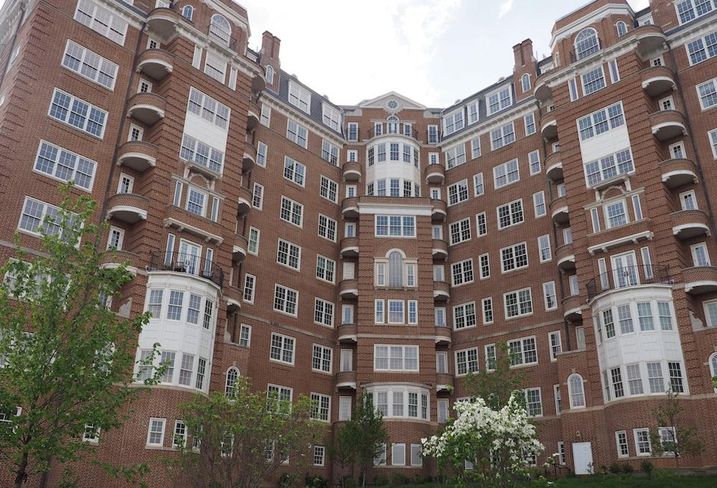 Bisnow: Jon Banister
The outside of the 1920s-era Wardman Tower, which JBG restored into condos

While much of the awards were focused on rental apartments, Delta Associates also recognized four top condo developments. Each category was judged throughout the Baltimore/Washington region: