Multifamily construction in DC has been booming at an unprecedented rate. 2016 set a record for residential units delivered, but 2017 is expected to surpass that record, with a total of 7,054 rental units scheduled to deliver in the District next year, according to the annual Washington DC Economic Partnership Report. With so many apartments coming online next year, using Delta Associates' latest multifamily report as a guide, we set out to answer three questions: Where are they, when are they opening and who is developing them? 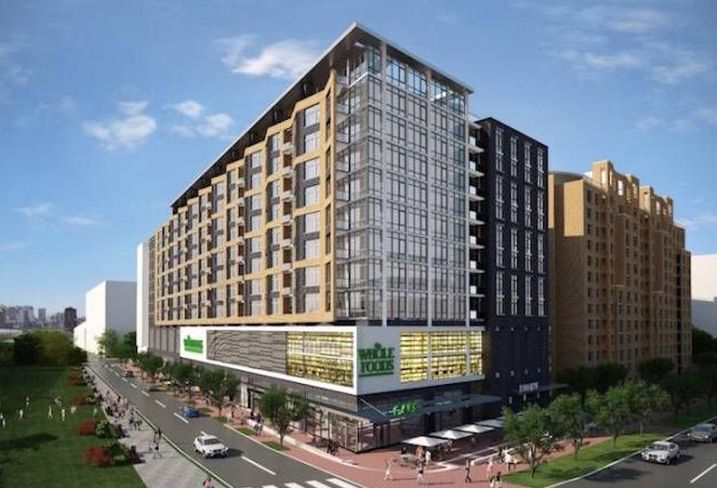 
A rendering of WC Smith's Agora at 800 New Jersey Ave. SE, expected to deliver this summer

These five neighborhoods have the most units delivering next year:

AvalonBay and Camden Property Trust are bringing 438 and 405 unit buildings to NoMa, both delivering in the first quarter. All four of the market-rate projects delivering in the U Street/Shaw/Mount Vernon area—from JBG, Roadside, Equity Residential and SB Urban—are expected to open in the first half of the year. 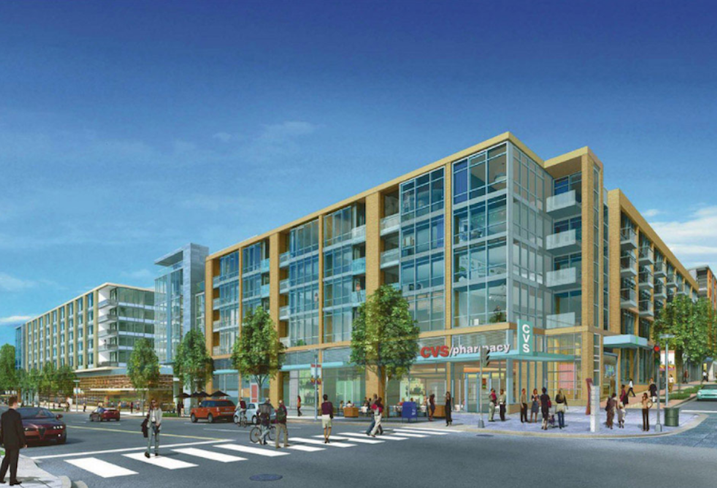 When Are They Opening?

2017 deliveries by quarter (for all projects that specified):

It seems the year's deliveries will be heavily front-loaded. The first quarter of 2017, with 2,747 units delivering, will alone surpass 2015's total of 2,595. The Capitol Riverfront alone will see roughly 1,000 units come online during Q1, between Ruben Cos 909 Half St, McCaffrey and Grosvenor's F1rst and Donohoe's Insignia on M. In the second quarter, the Cafritz Foundation's 520-unit Art Place at Fort Totten, rendered above, is scheduled to deliver. 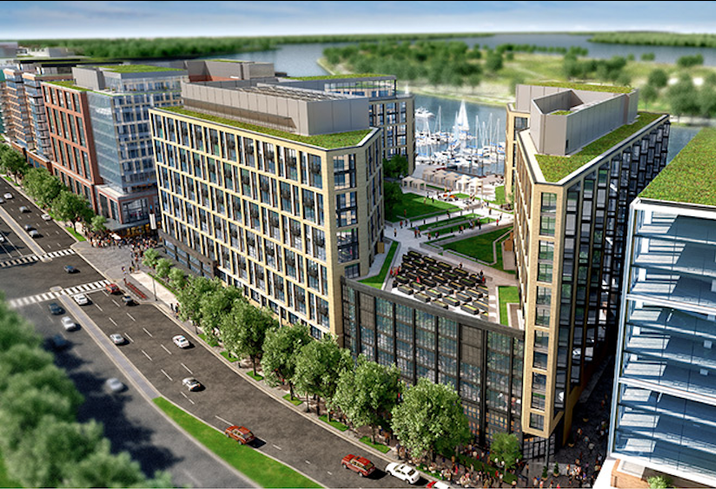 Who Is Developing Them?

The list is spread out, with no developer completing more than two projects in the District, but these six will deliver the most units:

PN Hoffman/Madison Marquette: 651 units (one project, guess which one)

Hoffman Madison will bring 651 rental units to the waterfront when The Wharf opens in October. Parcel 2, shown above, will have 501 micro-units above a 6,000-person concert hall. JBG's 113-unit 13th and U project will deliver in Q1 and its 276-unit Capitol Riverfront building is scheduled for Q4. Douglas Development's 295-unit Brookland development, Channing Place, will deliver in the spring and its 26-unit H Street building plans to open over the summer.