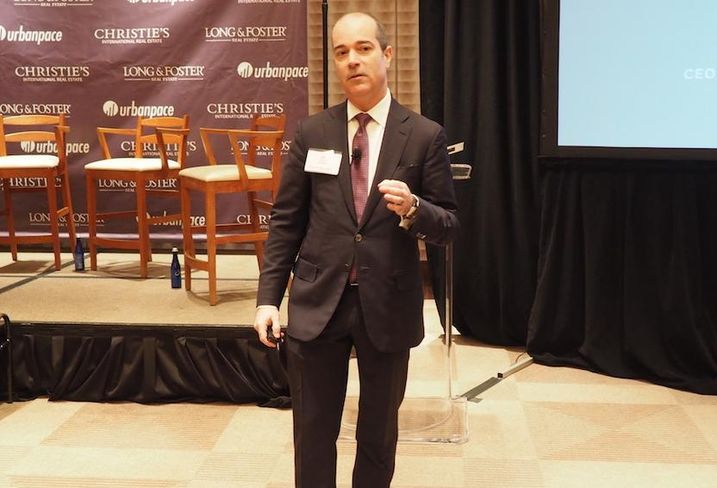 "Historically, if you thought about buyers from Russia and China, they were buying in a few of the world’s most important economic hubs: London, New York, Hong Kong, Miami," Conn said. "What has happened is those buyers have become more savvy about thinking about what is a better investment ... secondary markets have become increasingly important. D.C. is a good example, which is seeing an increasing presence of foreign buyers."

That trend played out recently at The Adele, a 13-unit condo building near the White House with prices reaching $2.4M. Urban Pace has sold all but a few of the units since sales began in June, and not one of those sales has gone to a local buyer, Urban Pace President Clint Mann said. 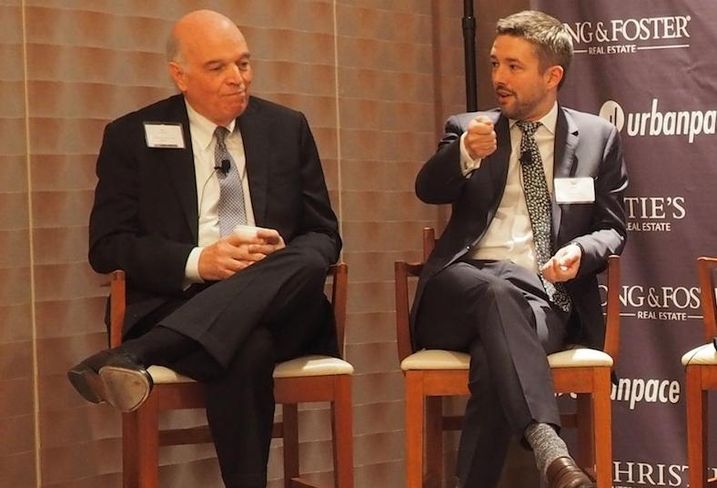 Mann said D.C. is becoming more of an international buyer's market, but he said finding those buyers requires a more active sales effort, and the deals can take longer to execute.

"When you talk about an international buyer, it's an expensive sale," Mann said. "Local developers are going out there and saying 'hey bring me that buyer from South America,' and I'm like 'OK, I will, but it's going to cost you 8% [commission]."

The influx of foreign buyers is helping D.C. maintain a healthy velocity of condo sales, which Mann said it has struggled with as it continues to build new product.

"By and large we're getting our price, but we're not getting the pace we all want to see," Mann said. "We're focusing on what we can do to cast a wide net, and what we're finding is traditional marketing efforts aren't enough. We have to go out and find buyers."

Multimillion-dollar condo units have become more prevalent in the D.C. area in recent years, with luxury projects such as Woodley Park's Wardman Tower, Bethesda's The Lauren and CityCenterDC delivering. Ron Shuffield, CEO of Miami-based EWM Realty International, said he recently saw the "wonderful" CityCenter condos and thinks the city's slate of high-end offerings are drawing international investors, and even buyers, from South Florida.

"Many of our residents from Miami, they like coming to D.C. because of the history and all of the things that you can do here," Shuffield said. "I don't think it's unreasonable that people from Miami could get a condo in D.C., especially if they rent it for part of the year, that's an option maybe they didn't have just a few years ago."

Miami's luxury condo market has been a much larger target of foreign buyers for decades, but Shuffield said that has recently begun to decline. Three years ago, he said 42% of $1M-plus Miami condo sales went to international buyers, but this year he said that was down to 32%. He said that drop has pulled down overall demand in the market, and prices have begun to dip sharply.

Shuffield attributes the drop in Miami's international demand in part to federal regulations put in place by the Financial Crimes Enforcement Network that force buyers paying more than $1M in cash, a common practice in Miami, to identify the owner of the LLC making the deal.

"That makes people who are even legitimate buyers a little bit anxious because they may not want their country to know that they've moved $5M out of the country to buy a condo," Shuffield said. "That has hurt our business in the international sector."