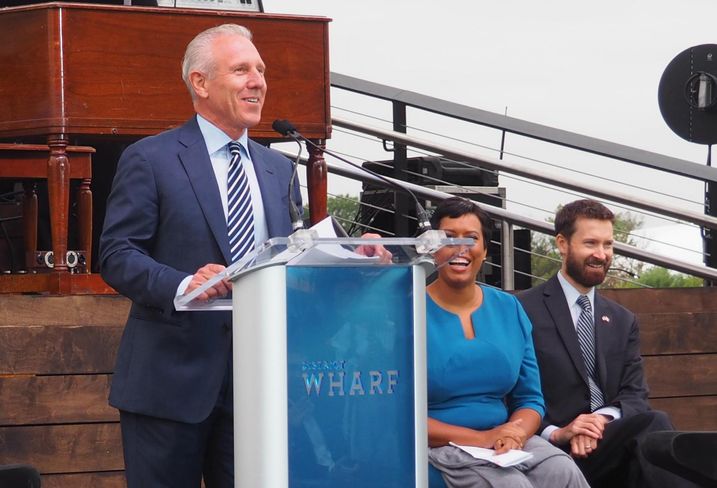 The developer behind Southwest D.C. megaproject The Wharf is changing its leadership structure.

Hoffman & Associates, the company formerly known as PN Hoffman, announced Monday that its founder and previous CEO, Monty Hoffman, assumed the role of chairman and it has named a new CEO, Mark Dorigan.

"Both Mark and Shawn have been incredible leaders at Hoffman & Associates, spearheading some of our company's largest and most successful initiatives for a combined tenure of 30 years," Hoffman said in a release. "Fundamental to our success to date has been a passion for community-minded development and the ongoing investment in our dedicated team."

The leadership change comes after the company in August announced the opening of its first office outside D.C. in Raleigh, North Carolina, where it is building a $250M mixed-use project. The office opening announcement coincided with the rebranding of the company as Hoffman & Associates. 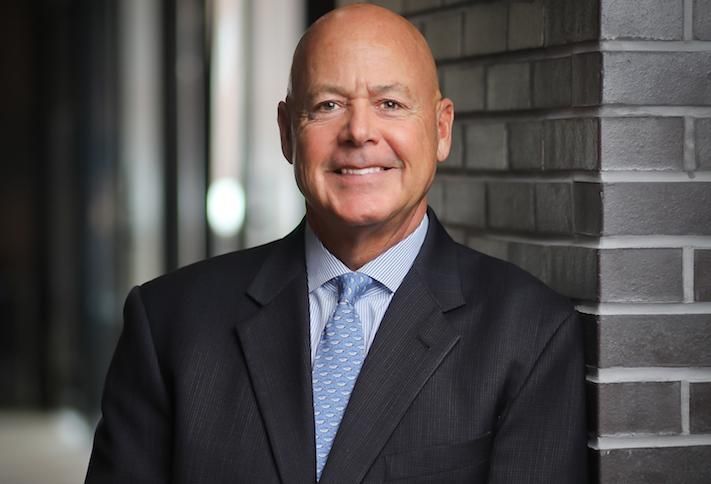 The development firm, in a partnership with Madison Marquette, is building Phase 2 of The Wharf, after the first phase opened in October 2017 with three hotels, two office buildings, two apartment buildings, two condo buildings, a concert venue and a series of retailers and restaurants. Hoffman & Associates is headquartered at The Wharf in the 760 Maine Ave. SW building.

"I am honored to serve as CEO, lead an extraordinary team of talented professionals and continue to build our exciting platform," Dorigan said. "Being a part of this company since its early years and partners with Monty has been the most rewarding experience and the highlight of my more than three-decade career in real estate."