D.C.'s rising cost of living has pushed the issue of affordable housing to the forefront among residents and elected officials, and now some developers who have typically only played in the market-rate space are diving into affordable housing. 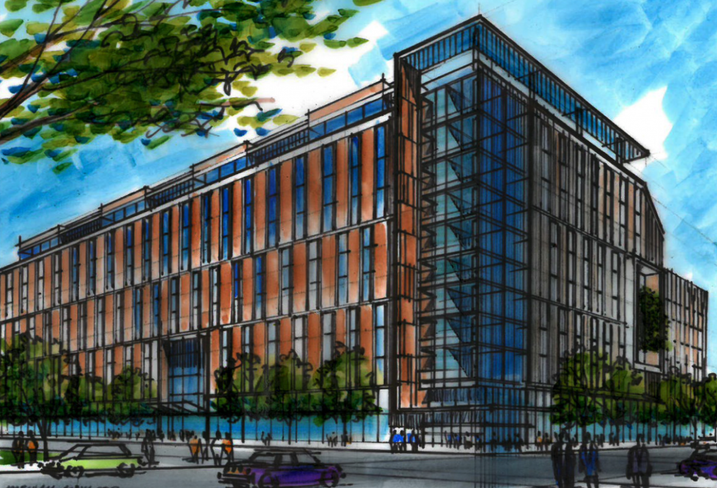 MRP Realty, CSG Urban
A rendering of MRP Realty and CSG Urban's proposal for the Northwest One site

Of the 800 units in MRP Realty's existing D.C. multifamily portfolio, 60 of them are designated as affordable, Managing Principal Bob Murphy said, the minimum required under D.C.'s inclusionary zoning law. But the typically market-rate developer now has 276 affordable units under construction and at least 800 more in the pipeline.

"There are a lot of developers with a market-rate focus who weren't really thinking about affordable," Murphy said. "I do think you really have to look at the situation now versus five years ago. There is a much higher level of awareness about the need for affordable housing and a commitment by the city government to do their best to help. And then all of a sudden you have developers, we like building things and there's a market demand and need for it and capital available, so we're responding."

Mayor Muriel Bowser's administration has made affordable housing a central issue with its $100M annual trust fund, this week's hiring of an affordable housing preservation officer, and by pushing for larger affordable components when it sells District-owned land to developers.

MRP won the bid in November for one of the largest sites D.C. has tapped for redevelopment in recent years, NoMa's Northwest One site at the intersection of North Capitol and K streets. Roughly 67% of the project's 806 units will be affordable. The developer beat out seven other companies, many of them also market-rate types such as Monument Realty, Bozzuto and Donatelli Development, in securing the site.

Murphy said he believes MRP was selected because it pushed for an aggressive timeline, aiming to break ground by 2020. 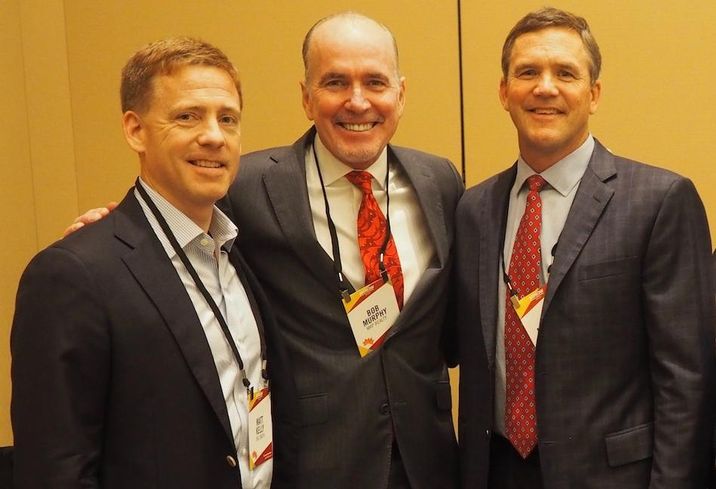 The developer is also working on several other mixed-use projects with affordable components, such as its Whole Foods-anchored Shaw project, The Wren. The 965 Florida Ave. NW development, a partnership with JBG Smith and Ellis Development, broke ground in November and will have 132 affordable units out of 433 total.

It also has inclusionary zoning units in the upcoming second phases for Washington Gateway in NoMa and Dock 79 in Capitol Riverfront, and a 1,450-unit development near the Rhode Island Avenue Metro station it plans to break ground on in the fall.

Murphy said MRP is trying to create affordable options throughout the city, not just in traditionally low-income areas. He said creating more affordable units can help to combat rising housing costs, which he sees as one of the only negative side effects of revitalizing neighborhoods.

"A lot of great things happen when developers invest and revitalize an area," Murphy said. "Usually it means that you have more retail come, which means more jobs, if you bring on a grocer, it's lower cost and higher quality, and neighborhoods can get safer. The only negative that happens is housing."

"Market-rate developers are starting to understand the benefits and have started to learn more about how they can integrate affordable housing into the work they do," Fried said. "I think the world is changing, and I do think that people are being asked to look at this, and developers are smart people, they're figuring it out. I think maybe people were dragging their feet or didn't understand it or were even afraid of it, but I think it's pretty customary now."

Urban Atlantic is partnering with Hines and Triden on The Parks at Walter Reed, a 3.1M SF mixed-use development in Northwest D.C. on the 66-acre former Walter Reed Army Medical Center Campus. D.C. bought the land from the U.S. Army in 2016 and ground-leased to the development team, which broke ground in April.

The project is slated for 2,100 residential units over the next 10 to 15 years, with 432 of them designated as affordable housing. The affordable component includes housing set aside for veterans and for the elderly.

"It's very important, first of all, because this is an iconic site, we want to give back to the veterans that served our country," Fried said. "The elderly is very important because there is no elderly housing in and around that community. People who live there with aging parents can't afford to put them anywhere, we felt compelled to provide that opportunity." 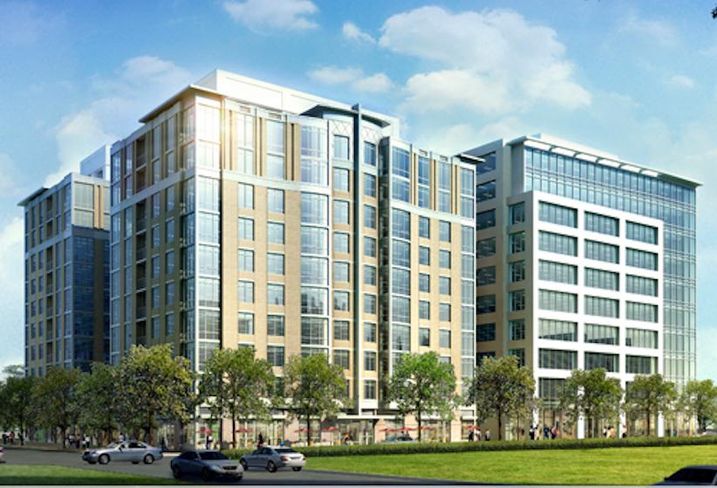 Urban Atlantic
A rendering of the Square 769 apartment building, part of the Arthur Capper Carrollsburg redevelopment

Urban Atlantic is also partnering with Forest City on Square 769N, a Capitol Riverfront project that broke ground in May and will set aside 36 of its 179 units as affordable. It is part of the redevelopment of the 23-acre Capper/Carrollsburg public housing project, which began in 2014 and is slated for 1,500 total units, with 707 of them replacement public housing.

Having one foot in market-rate development and one in affordable housing creates advantages, Fried said, because the company can apply the financial discipline it learns working with traditional investors to execute efficient affordable deals.

Murphy and Fried will discuss these developments and more at Bisnow's D.C. Metro Affordable Housing Summit March 15 at The Hamilton Live.