As rents rise in San Francisco and the Peninsula, office tenants have started to turn their attention to North San Jose and Milpitas. These markets have cheaper rent and a variety of offices available to meet the needs of not just tech, but also manufacturing and R&D users. These markets are now experiencing a surge in investment, development, tenant improvements and leasing activity. 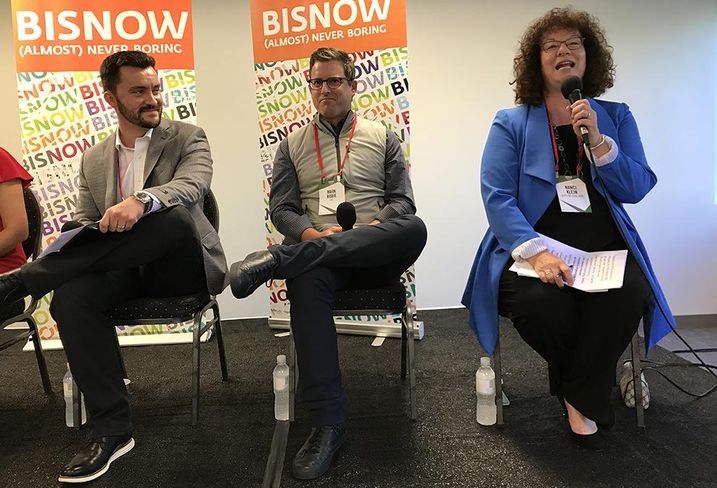 “The pressures of the Peninsula are helping us grow,” said Nanci Klein, deputy director of economic development and director of real estate for the city of San Jose. “We’re all one Silicon Valley.”

Office direct asking rents during the second quarter were $3.11/SF in North San Jose and $2.54/SF in Milpitas, according to data from JLL. Comparatively, Palo Alto rents were $7.88/SF, the highest in Santa Clara County.

Milpitas and North San Jose had among the lowest office rents in the region. Vacancy also remains high with North San Jose at a vacancy rate of 43.3%; Milpitas has 22.5% vacancy.

JLL Executive Vice President Mark Bodie said what is happening in Silicon Valley is different than 20 years ago when submarkets were isolated, and San Jose was seen as its own separate market from the mid-Peninsula market. 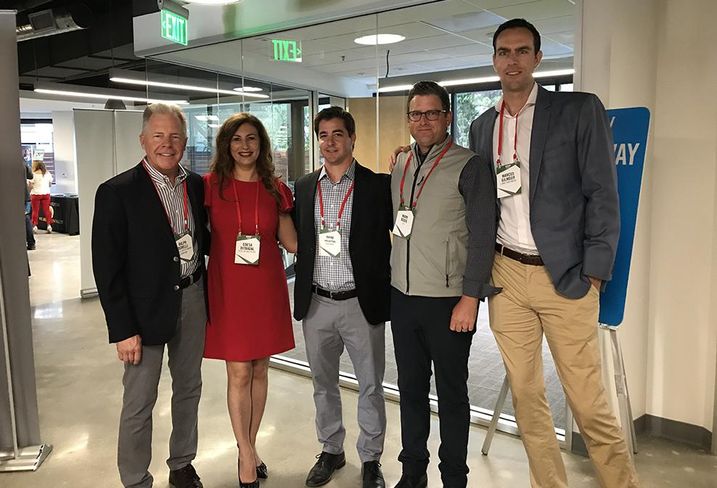 Because of transportation and tenant demand, the region is becoming one market and tenants are more easily moving from Redwood City to San Jose. He said this is a much larger market with 200M SF to 300M SF of product rather than one market standing on its own.

Lane Partners principal Marcus Gilmour said companies are moving into San Jose or new locations within San Jose to grow their existing staff. He said a lot of auto, tech and robotics companies are growing in North San Jose and Milpitas.

“It’s like a baseball team where you’re growing your team from the farm system, but also making trades from other teams to better your team,” Gilmour said. 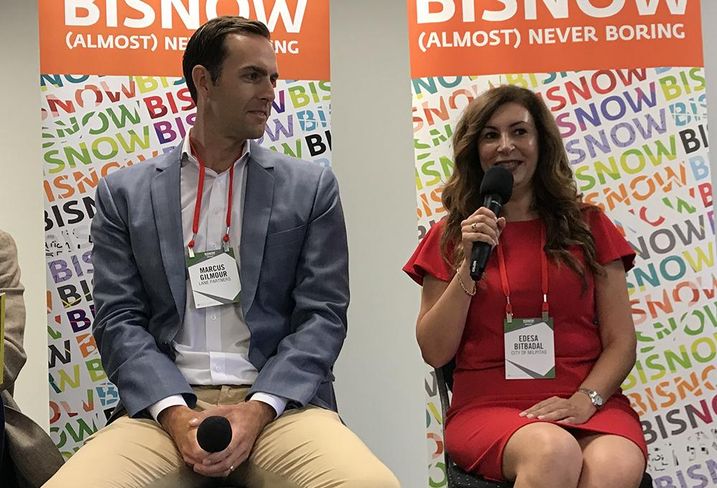 R&D users also are looking to these markets as they run out of affordable options along the Peninsula. Even newly constructed buildings in these areas offer rents at a more affordable rate than what tenants would pay elsewhere, Bodie said.

“That’s one of the great things about San Jose,” Klein said. “We make things.”

City of Milpitas Economic Development Director Edesa Bitbadal said manufacturing has been growing in Milpitas, providing an added benefit for the city. This industry brings in a lot of taxes since manufacturers create more business-to-business sales than software companies, she said.

“For us, it’s very important to keep these companies in Milpitas,” Bitbadal said.

She said companies also want to expand in Milpitas. Flex, a provider of design, engineering, manufacturing and real-time logistics services, recently told the city it has plans to stay and expand. SF Motors, which builds electric cars, will expand into 136K SF at the  more than 800K SF McCarthy Creekside development.

“It’s a really exciting time to work and live in the region,” Bitbadal said. 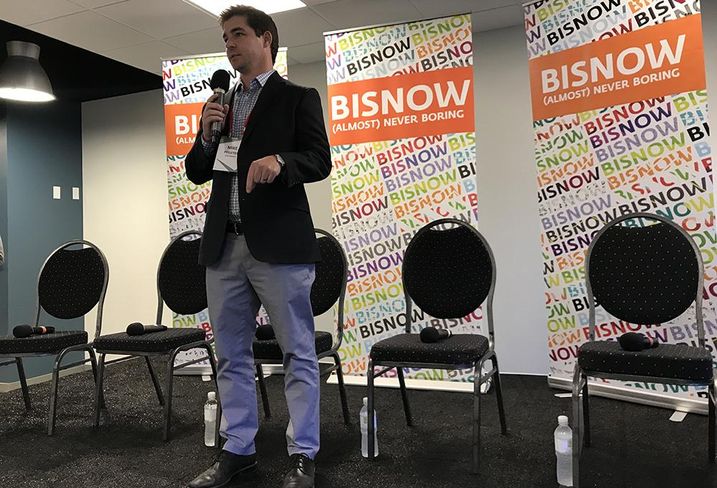 Milpitas also has benefited from tremendous growth during the cycle. Eight years ago, its population was 64,000 and it is currently 78,000, Bitbadal said.

BART coming into Milpitas has changed the city’s landscape quite a bit. Companies have not only expanded into the city, but existing companies also are doing more tenant improvements to modernize their facilities, she said, noting that city staff has been extremely busy processing these renovations.

She said BART was supposed to open in 2018 but is now set for September 2019. The station is awaiting connection to Valley Transportation Authority.

“BART cannot come in soon enough,” Bitbadal said. “The delay has hurt some of our attraction.”

In addition to the future BART station, Bitbadal said Milpitas has 270K SF of amenities coming online from entertainment to retail attractions.

The addition of a Virgin Hotel as part of a mixed-use housing development near the new BART station will add an additional amenity. Bitbadal expects the hotel to host over 200 events.

“I think of it as a mini Las Vegas coming to Milpitas,” Bitbadal said.

Milpitas also is working on ways to make development easier for companies. She said the city is looking into making the permitting process easier and is working on a general plan.

Klein said the city plans to update its Environmental Impact Report to allow more housing in North San Jose and the city has plans to take on over 120,000 housing units over the next few years. In North San Jose, which was originally meant to be an office and business park area, there could potentially be 8,000 units coming up very soon, she said.