North San Jose is quickly becoming a hot office market with several large land and building transactions completed this year. As other popular areas in Silicon Valley, such as Santa Clara and Mountain View, fill up, firms are turning toward San Jose as a viable option. North San Jose could experience more than 2.5M SF of absorption in 2018, according to a statement from NKF Capital Markets. 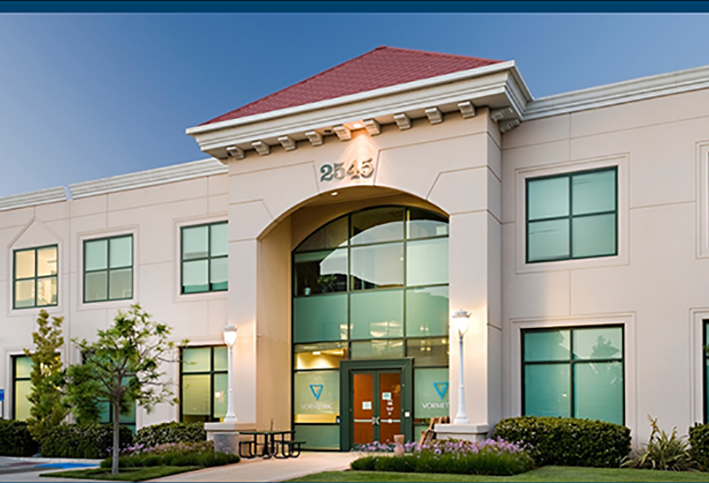 North San Jose, which will be a topic of discussion during Bisnow’s Silicon Valley State of the Market event July 26, has struggled with high vacancy rates in recent quarters, especially as new large offices have been delivered. During the first quarter, no new buildings were under construction and inventory was at 5.5M SF, according to data from Cushman & Wakefield.

Two of North San Jose's biggest sales of the year were over $100M. Lincoln Property Co. and PCCP paid $144.5M ($311/SF) for a seven-building office park in early June. The 464K SF Valley Technology Centre consists of two-story buildings and is on Zanker Road between East Plumeria Drive and East Trimble Road.

A JV between Ocean West Capital Partners and Hana Alternative Asset Management purchased four buildings that make up the 250K SF North First Commons at 2515, 2525, 2535 and 2545 North First St. The purchase price was $132.5M, according to the East Bay Times.

Three of the four buildings are currently occupied by eBay, which has plans to move into the fourth building. The company's lease at the property is for eight years.

“The sale of North First Commons is a demonstration of the incredible demand for office product in North San Jose,” Golubchik said. “This demand will continue as more good news hits the market relating to new leasing activity.” 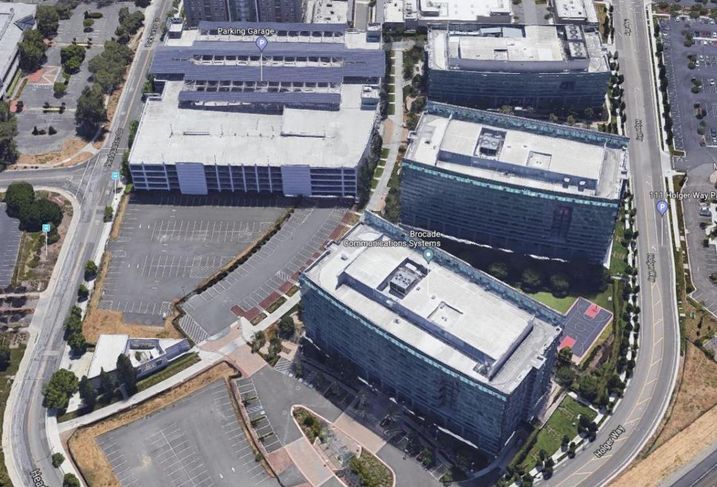 Tech companies are driving significant leasing and sales activity in the area. Micron Technology has leased a three-building, 541K SF campus at 110, 120 and 130 Holger Way, formerly owned by Brocade. Micron Technology plans to shift its 600 employees from Milpitas to the new campus, which can accommodate up to 1,000 employees, by early 2019. Cushman & Wakefield and Newmark Knight Frank arranged the lease.

Affiliates of Lane Partners bought the campus from Brocade for $226M at the end of 2017.

Bloom Energy plans to shift its headquarters from Sunnyvale to the 237 @ First complex, which was developed by South Bay Development. The fuel cell company has leased 108K SF of the 184K SF building at 4353 North First St. Coworking company Spaces leased the remaining 45K SF.

Tech companies are buying instead of leasing in some instances, and it is not just Google making big purchases in San Jose. In the last 12 months, Apple, Microchip Technology and Microsoft have made plays for sites in North San Jose.

The parcels, at Atmel Way and Orchard Parkway, currently have a 200K SF building and are large enough to accommodate a 1.2M SF office campus. Apple has bought enough land in North San Jose to have a campus spanning 85 acres.

“Microchip bought the building because it is a lower cost to operate an owned building compared to a leased building,” Microchip Technology spokesperson Brian Thorsen told the Mercury News.

Microsoft bought 65 acres for over $73M in October that it could turn into a data center and light industrial campus.

Find out more about leasing and sales activity in North San Jose during Bisnow’s Silicon Valley State of the Market event July 26 in San Jose.