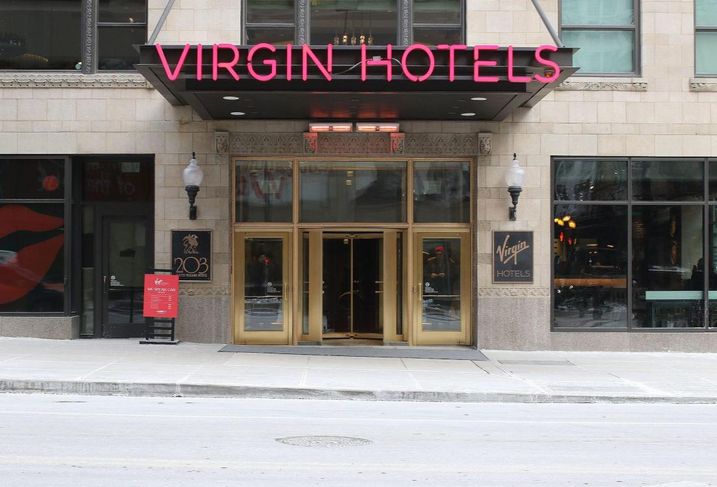 A new luxury brand hotel is headed to the Bay Area. Virgin Hotels will open two hotels in the region. Its San Francisco hotel at 250 Fourth St. is expected to open by summer 2017. The property is managed by Virgin Hotels and developed by Paradigm Hotels. Virgin Hotels Silicon Valley hotel will open in Milpitas in 2019.

Virgin Hotels CEO Raul Leal said San Francisco fits the brand since it is a forward-thinking city and is home to many Virgin fans. The company was attracted to the city since it is a domestic and international travel destination.

The hotel will feature 196 rooms and suites; meeting spaces; and dining and drinking outlets, including The Commons Club, a coffee shop and a rooftop bar.

The hotel will be in the South of Market district close to Yerba Buena Gardens. It also will be near the future Central Subway Station, cultural attractions and the Moscone Center.

In Silicon Valley, Virgin Hotels will be within The Fields (above), a large community development of 1,100 units and 150k SF of retail in Milpitas centering on tech. The Fields is a partnership with Integral Communities and Lyon Communities. In addition to the hotel, it will include art installations, pop-up shops, upscale retail and restaurants, and a sustainability-driven grocery store, according to Lyon Living CEO Frank T. Suryan Jr.

Virgin Hotels Silicon Valley will offer 200 rooms and suites and multiple dining options, including The Commons Club, a coffee shop and a rooftop bar. Numerous meeting spaces and live music venue also will be offered.

This hotel will be between I-680 and I-880 and close to Milpitas’ Great Mall, which is undergoing a $20M renovation.