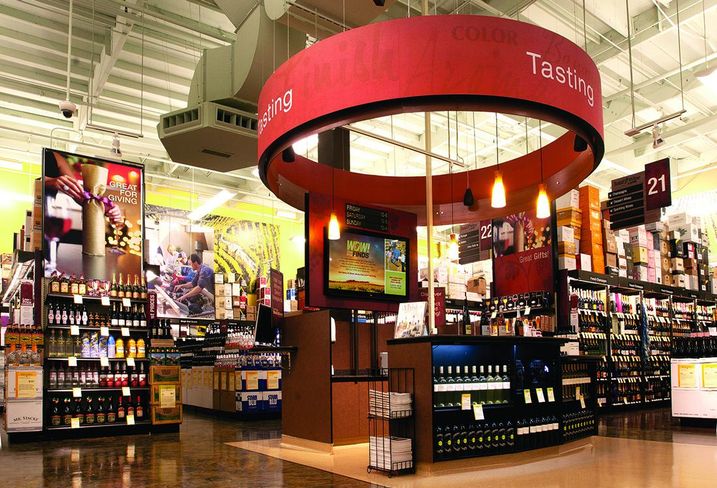 Total Wine will open stores in San Jose and Pleasanton this month. The San Jose location is expected to open at 4225 Rosewood Drive on Friday while the Pleasanton location at 5140 Cherry Ave. is expected to open Oct. 26. The retailer, which offers beer and wine tasting, said it will consider additional locations, but did not provide any details. It also opened stores in Mountain View and Fremont within the last two years and has a location in Sacramento. 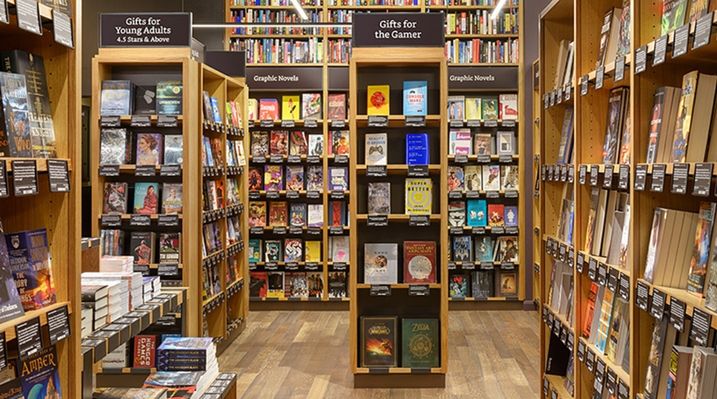 Amazon made a splash in the Bay Area with its entrance into large-scale brick-and-mortar retail with the opening of the area's first Amazon Books in San Jose during the summer. The e-commerce giant will also open up a bookstore in Downtown Walnut Creek. The online retailer has opened a small store near UC Berkeley and other college campuses across the nation to provide students access to on-demand snacks, electronics and other products. 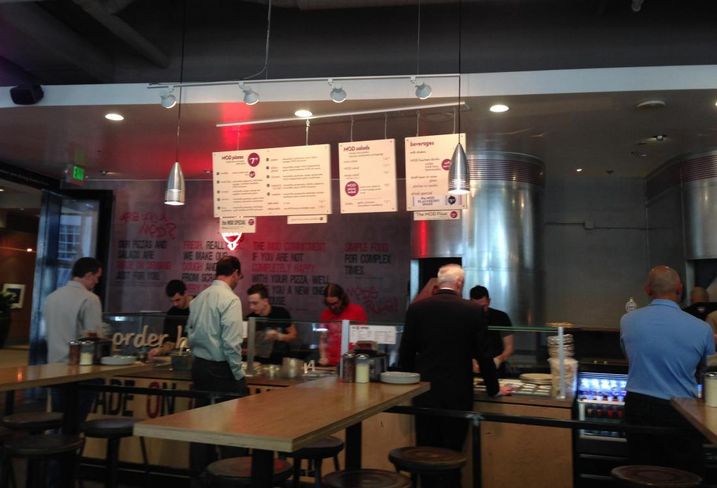 Emilee Rader/Flickr
Inside a MOD Pizza

MOD Pizza will add a location at a former Pasta Pomodoro site in El Cerrito Plaza. Within the last few years, the pizza chain has added locations in Pinole, Brentwood, Walnut Creek and Alameda in the East Bay. It also is adding sites in Castro Valley, Concord, Novato, Pittsburg, San Ramon’s Bishop Ranch and Vallejo, according to the company’s website. The pizza chain, with made-on-demand pizzas, opened 95 stores nationwide in 2016, and has over 180 stores nationwide. 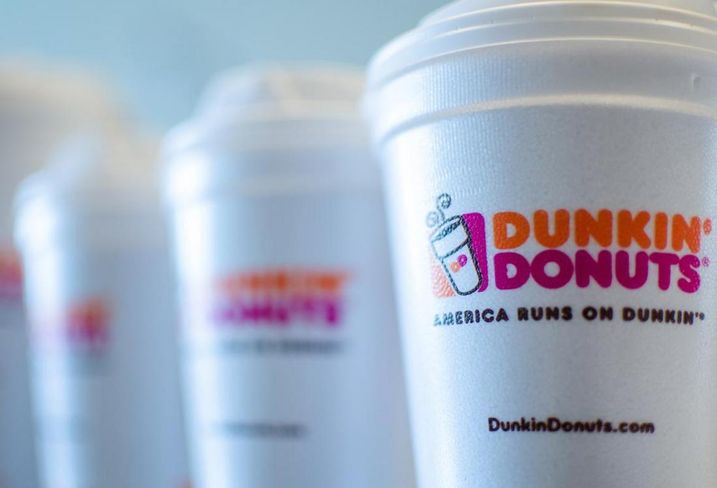 Dunkin' Donuts opened a store through franchisee California Donut Kings in Fremont at 5255 Mowry Ave. in September. This was the franchisee’s third Dunkin' Donuts store after a location in South San Francisco and Half Moon Bay. Separate Dunkin’ Donuts franchises opened in Walnut Creek and American Canyon in 2016. The popular East Coast chain has begun making a return throughout the Bay Area after closing its remaining store in San Jose 15 years ago, and the retailer plans to open additional stores in Alameda and San Mateo counties. San Jose will get a Dunkin’ Donuts at 5519 Snell Ave. during the winter. 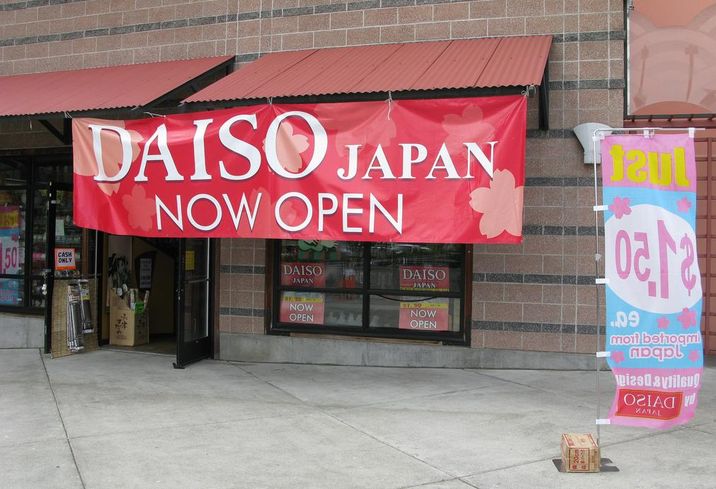 Daiso opened its 18th Bay Area store in early October in San Jose. The store is at the Westfield Oakridge Mall at 925 Blossom Hill Road. Daiso has been adding stores throughout the Bay Area at a rapid pace, opening stores in Emeryville, El Cerrito and Concord within the last two years. It also plans to open a store in Dublin. Daiso offers various products, specialty foods and novelties, typically around $1.50 per item. 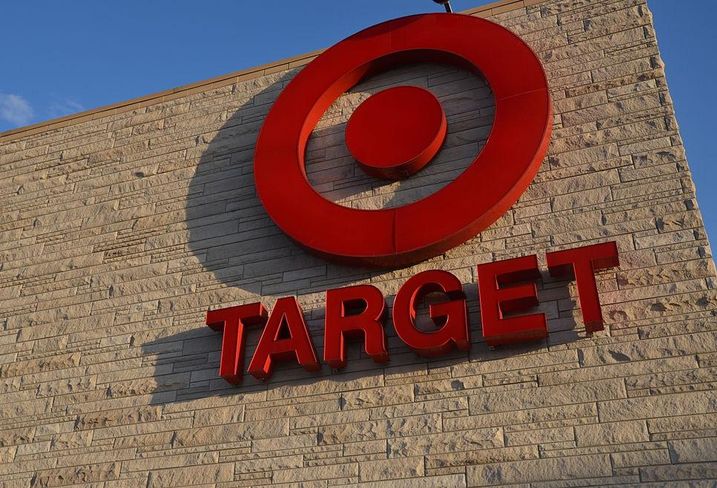 Target has been focusing on small-format stores throughout the Bay Area, opening a 23K SF location this month in Berkeley at a former Andronico’s at 1414 University Ave. Target recently opened stores at the Stonestown Galleria in San Francisco and in East Palo Alto. It opened a 21K SF store in Cupertino October 2016. 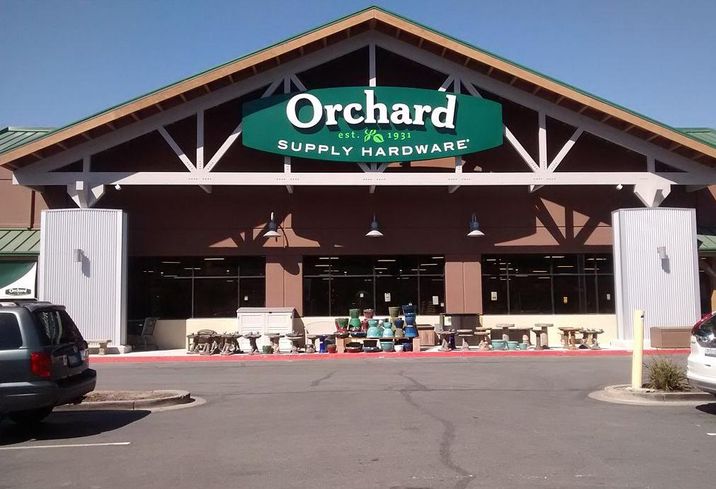 Orchard Supply Hardware submitted plans in August to move into a space in Campbell’s Hamilton Plaza Shopping Center. The store at 1760 South Bascom Ave. was formerly an OfficeMax. OSH wants to add an 8K SF mezzanine to the existing 28,520 SF building and to increase the building height to 30 feet. The hardware retailer also plans to add a nursery. The shopping center is owned by Hunter Properties.