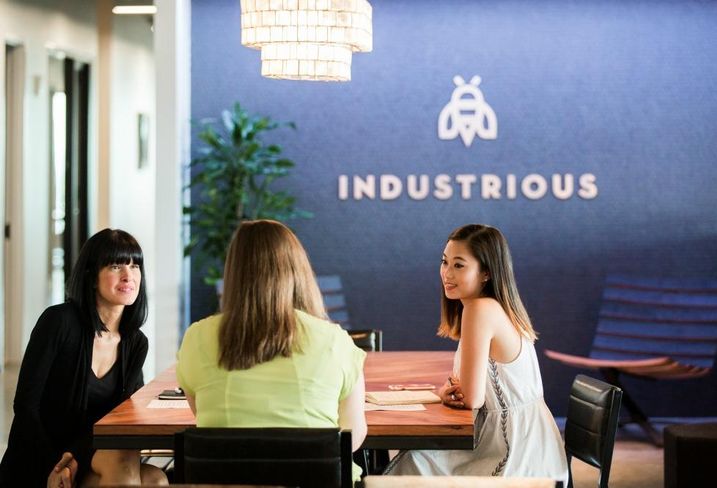 Industrious is the next major coworking provider to enter the San Francisco office market. The company’s first San Francisco location will be at 1700 Montgomery at Waterfront Plaza and is expected to open in the fall.

This site will be Industrious’s third partnership with Jamestown, the landlord for Waterfront Plaza. The coworking firm also partnered with Jamestown at Ponce City Market in Atlanta and Ballston Exchange in Arlington, Virginia.

Industrious is one of several coworking companies entering and expanding within San Francisco. WeWork, Spaces, Canopy, Werqwise and Mindspace are among the latest providers to open or about to open new locations. Demand for coworking space is at about 500K SF in the city, according to Newmark Knight Frank.

Industrious Director of Real Estate Kat Lau said the company is moving into San Francisco because its members and potential members want to cover a wider geography and network, which includes San Francisco.

“San Francisco is a key market for us, especially given the diversity of companies that we serve,” Lau said in an interview.

With San Francisco's tech and innovation scene, Industrious has the opportunity to focus on business and professional services, creative and media in addition to tech members, Lau said. 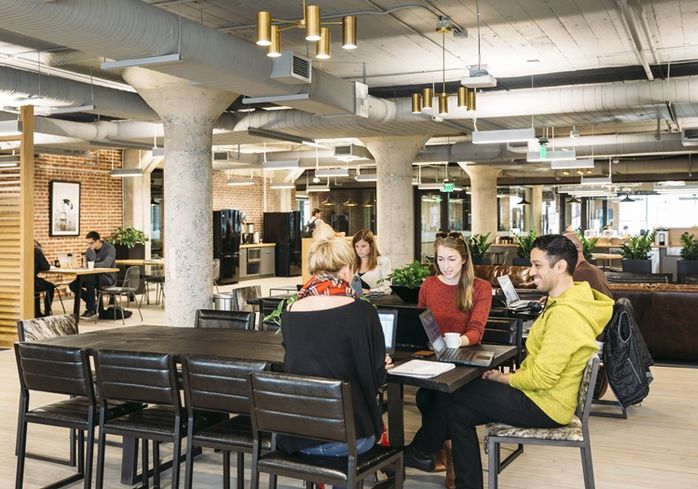 Industrious serves members that are more established in their careers and are typically around 37 and 38 years old, allowing the company to serve a different audience than many of the existing coworking companies that tend to cater to millennials, she said. Industrious typically occupies 25K SF to 50K SF.

The San Francisco location will have bike storage, showers and an exclusive shuttle to Montgomery BART during peak commute times.

Industrious has its logo in the front of the office and allows members to highlight their own brands and logos in their own offices, Lau said.

Its service model incorporates the concept of surprise and delight, she said. This means getting to know members well and providing little touches. She said one member recently took an important exam and following the exam, a community manager delivered balloons and had a party for that member.

Industrious is moving away from traditional leases and occupying space as a tenant, Lau said. Its partnership with EQ Office was integral in helping the company pivot toward a revenue partnership model, she said. The company plans to work closely with landlords in the future.

“For the most part, we plan to phase out leases in future business plans,” she said.