A new San Francisco co-working company launching in April has created a new twist on the typical co-working model. 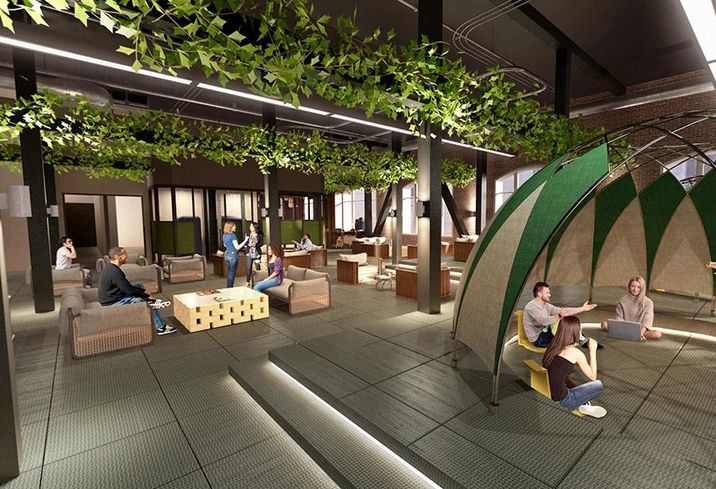 All of Werqwise's design decisions at its first co-working space were made to create a better workspace that will improve productivity and employee motivation, according to Werqwise founder and CEO Alan Mackay. The office space incorporates natural light and has acoustic flooring and paneling to reduce noise.

The firm's San Francisco office is split into branches and spaces are shared by two or three companies, offering members more privacy. Private offices and quiet zones also are available.

“People are not walking past your office and looking in on your office every day,” Mackay said.

Werqwise chose San Francisco as its initial city because of supply-and-demand issues. Mackay said there are ongoing challenges for small and midsize companies to find affordable spaces already built-out and the right landlord that can fit their needs.

“San Francisco is a tough place to build these companies and build space,” he said. 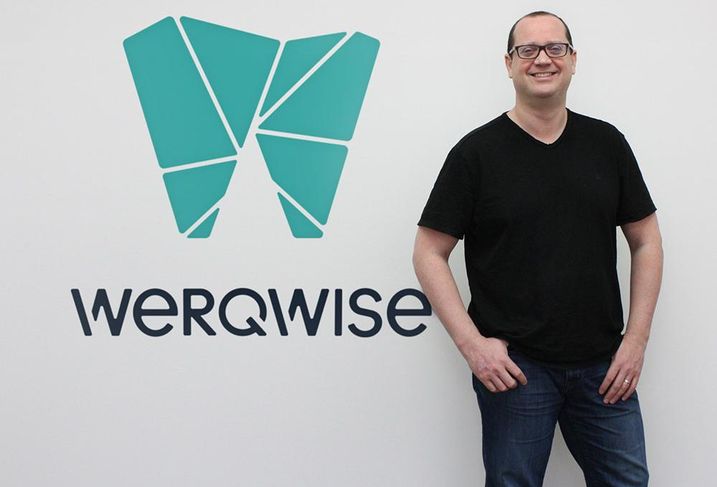 WeWork just signed a lease for 251K SF at 400/430 California St. Canopy will open its second location in April in Jackson Square. Spaces, RocketSpace and Mindspace have expanded in San Francisco. Other co-working companies in the city include Servcorp and Regus.

Werqwise's first location in the Financial District at 149 New Montgomery St. is just the start of its plans to scale out. The privately funded co-working company plans to add more locations throughout the Bay Area, including around Redwood City or Sunnyvale. MacKay said the company’s plan is to build up more locations in San Francisco and then to move beyond the region. It typically signs leases of about 15 years. 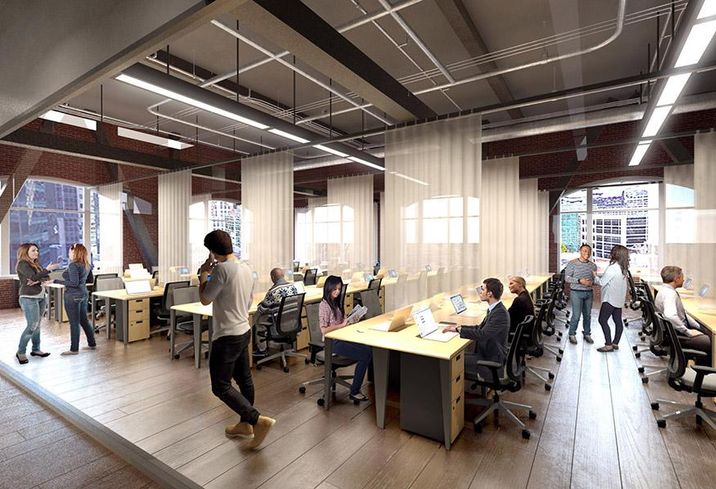 Co-working needs have changed around the country. In the last three years, the demand for space from companies with 50 to 60 employees has grown, according to Mackay. This trend first started in Europe and has now reached the U.S. market. Midsize companies and large companies seeking remote offices are creating additional demand within the office market, Mackay said.

At the same time, employers are working on ways to improve retention. Employees tend to average two to three years at a company compared to the previous average of five years, Mackay said. Small and midsize companies often do not have the amenities or budget to compete with companies with 300 or more employees, which is creating additional demand for co-working spaces, Mackay said. 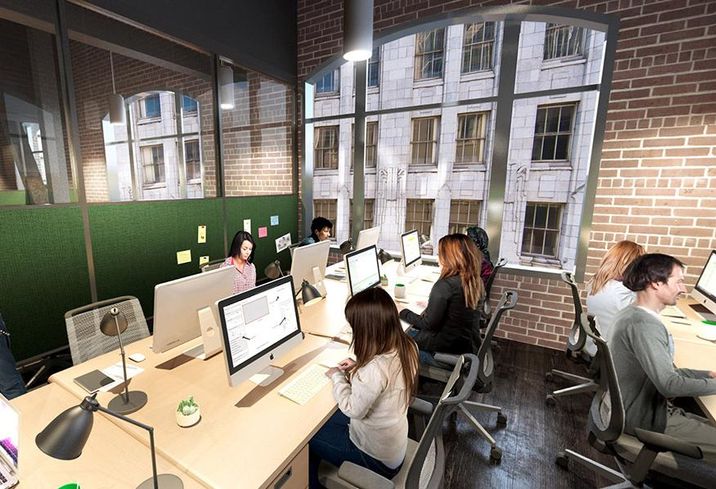 The co-working company’s design and included amenities are meant to help improve workplace environment and help these companies with retention, he said.

The workspace includes a big, open lounge space for socializing that can be used for product launches and event space. Members have access to a preferred partnership network where they can access services such as accounting, hotel travel, dog walking, car rentals and access to a legal firm. It also will offer curated events.

CORRECTION, APRIL 2, 11:58 A.M. PT: A previous version of this article incorrectly stated Werqwise's address. The article has been updated.