Back Room Lounges No More: Hotels Are Pushing Unique Restaurants To Center Stage

Hotels, especially those in culinary-rich San Francisco, can no longer get away with offering restaurants as an afterthought. Many hotels have been reinventing their food and beverage experiences to attract more customers while enhancing the guest experience. 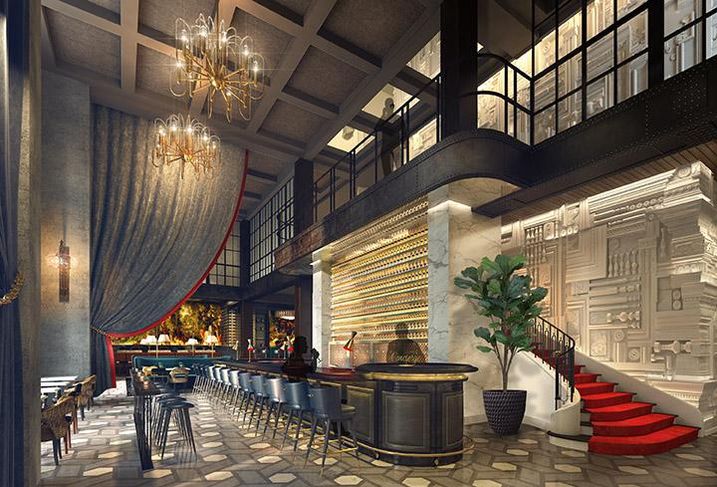 That has meant incorporating restaurants into the streetscape and bringing in more food hall and market concepts. Hoteliers also are outsourcing their food and beverage operations to third parties.

In San Francisco, hoteliers have to provide fine-dining experiences that parallel the city’s vibrant culinary scene. In New York and Los Angeles, there is a prevalence of high-profile restaurants anchoring hotels.

“Consumers are demanding a better product,” Golden Gate Restaurant Association Executive Director Gwyneth Borden said. “They expect to have better-quality food and something worth their time, more than just a meal they eat. In order to have that diner eat at the hotel, the expectation is the food is on par with what they might find in an adjacent neighborhood restaurant.” 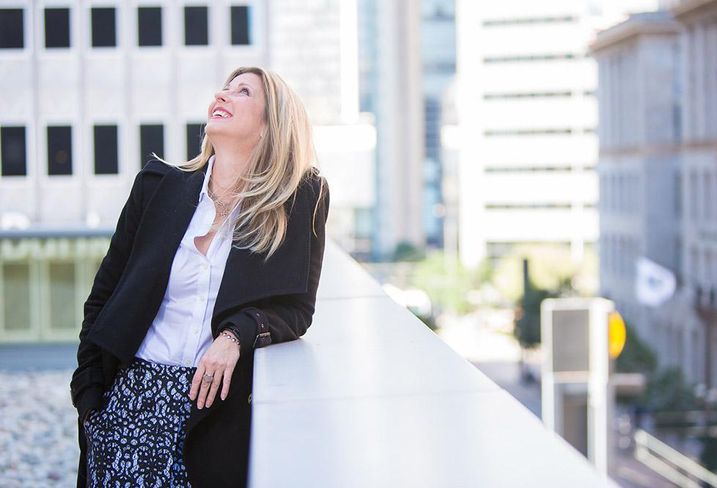 Hotel restaurants have a lot of competition, especially with more consumers dining out. Americans spent more on dining out than on groceries starting in 2016, said Bordon, who will be speaking at Bisnow’s Bay Area Hospitality and Lodging event Sept. 20 in San Francisco. In addition to hotel restaurants, panelists will discuss the future of hospitality tech and the hospitality outlook for the Bay Area.

While large-scale resorts offer food and beverage components that have become almost theatrical events, urban hotel restaurants have created versatile spaces that blur the lines between the lounge and living room and dining room where people can engage in different activities, HKS principal and Director of Hospitality Interiors Mary Alice Palmer said.

“Rather than tucking it in the back, [the hotel restaurant] really is becoming a part of the street presence so that you become an extension of the street rather than a wall keeping people out,” Palmer said. 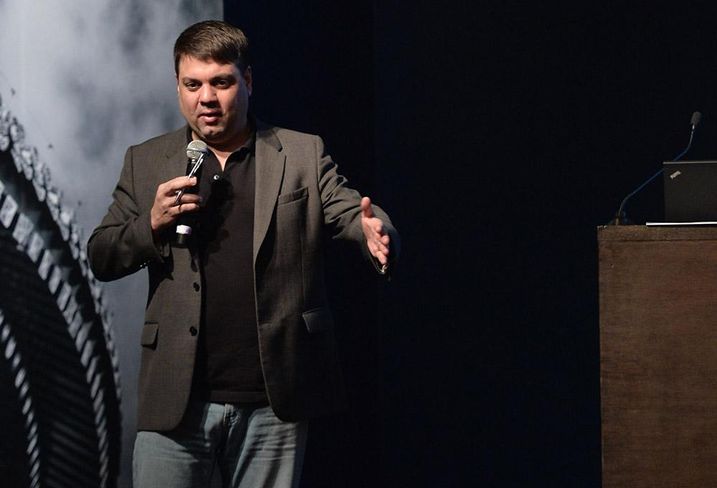 At the nearly completed Virgin Hotels San Francisco, the hotelier has conceived of a food and beverage experience through its Commons Club meant to stand on its own.

“For us, we want our food and beverage program to really shine. We don’t want to be known as a hotel with a great restaurant. We want people to ask, ‘Have you been to the Commons Club?’ If Virgin Hotels comes up in that sentence great, but if it doesn’t, that’s great too,” Virgin Hotels Vice President, Food and Beverage Jay Wetzel said.

“There’s never been too much glamour in the three-meal restaurant, but that’s the challenge for us. How do we make it transition from the morning until the evening?” he said.

In the morning, the restaurant is meant to be a bright and cheery place where guests can linger. The hotel's location across from the Moscone Center lends to the restaurant being a popular lunch spot, but making the transition into evening is a game-changer, Wetzel said. This is when the overall experience really becomes accentuated, he said.

Since Virgin has its roots in entertainment, a curated program that provides music or arts or culture is an important part of the dinner scene, Wetzel said. Each Commons Club also needs to be unique to the locale.

Whereas the San Francisco Commons Club will be more restaurant-oriented due to the strong culinary scene, a Commons Club in New York may be more club-oriented to reflect the surrounding neighborhood, he said. 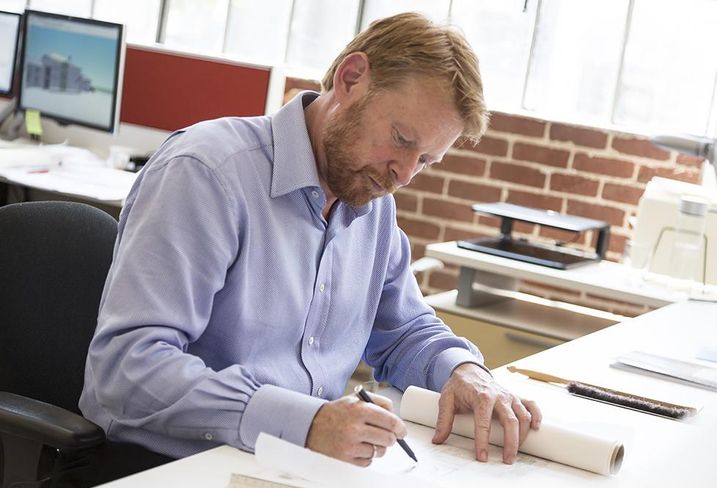 The Commons Club San Francisco is designed with an independent door and street access. Instead of being a hotel restaurant, Wetzel sees it as a restaurant that happens to have 194 hotel rooms on top of it.

The Commons Club will not just have a bar and restaurant, but also have a social workspace. The Shag Room, named after the shag carpeting, is a fun, private area that can be booked for private events, he said.

“It provides us the opportunity to operate the restaurant as an entity on its own,” Wetzel said. “I think that is one of the keys to setting yourself apart from the very typical hotel restaurant experience."

Part of creating a unique restaurant experience will be in the hiring of the staff. He said the restaurant will have a great mixologist and maître d’ who could provide an element of an old school restaurant.

“Individual expression is much more successful,” HKS hospitality group principal Tom Sprinkle said of the hotel restaurant experience. “Nobody wants to go and eat dinner where they had breakfast.”

Hotels really need to use the city as an amenity itself and identify space separate from the hotel or the restaurants will struggle, he said.

The Four Seasons in San Francisco is constantly trying to reinvent its restaurant, Sprinkle said. While lunch and breakfast have been popular, dinner has been tough, he said. The restaurant is on the fifth floor of the hotel, was built in the old way and doesn’t have its own identity, he said.

“When I travel, the last place I want to eat at is a hotel restaurant. I want to go out and see what else is out there,” Sprinkle said. “It’s tough being a hotel food and beverage guy these days.”

Taking Hotel Dining To The Next Level 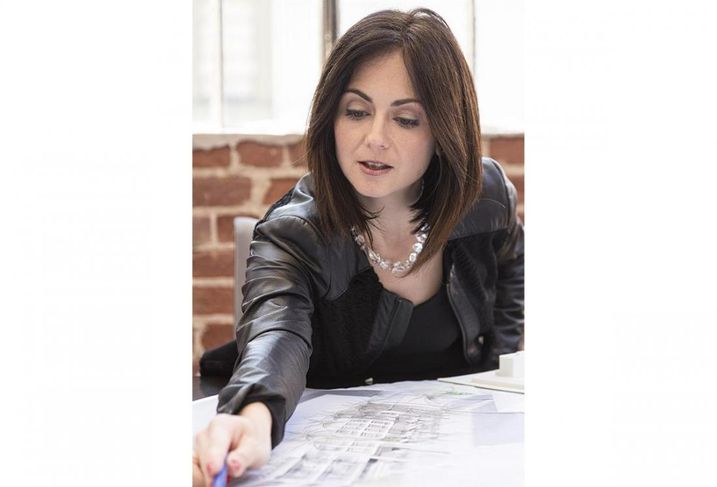 “[The food hall] serves as an amenity for the hotel guest or family seeking a quicker, but elevated dining experience,” said Sager, who will be speaking at the upcoming Bisnow event. “This notion of combining high-quality food and dining into one translates well into the hospitality world where we see a movement away from the traditional generic three-meal restaurant.”

“In more urban settings, much like a mixed-use development, food halls and markets are accompanied by a variety of complementary F&B venues, offering an all-encompassing experience to the guest,” she said. 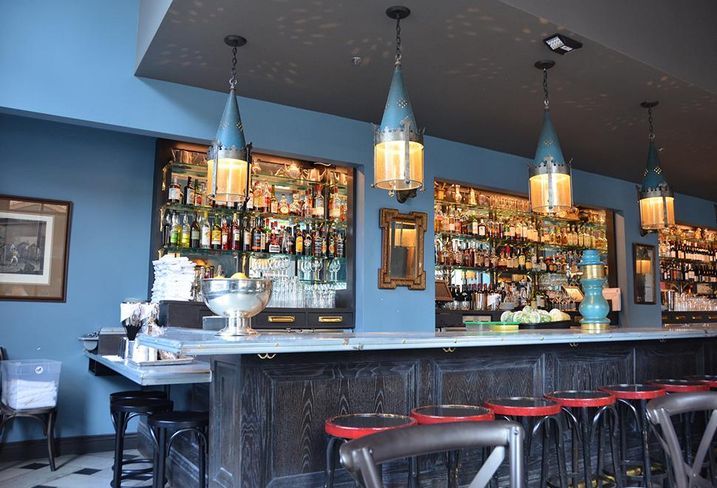 Another example of a hotel restaurant that is creating a unique experience is The Cavalier at Hotel Zetta in San Francisco. This British restaurant has become a marquee place that is independent of the hotel, but also offers room service to hotel guests, Golden Gate Restaurant Association’s Borden said. While the restaurant offers three meals a day, it also has different design elements to provide different functions throughout the restaurant.

An intimate club and salon behind the restaurant called Marianne’s can be used as a private club. It also has different sections of the restaurant such as wine stables and a rail car section designed to look like the inside of a train car. 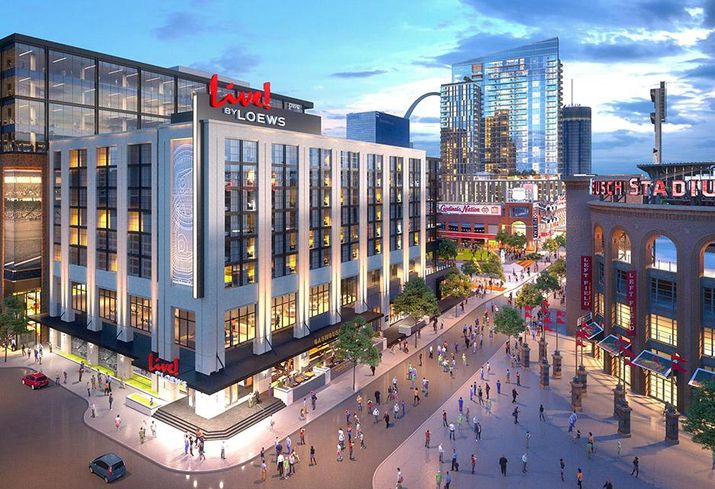 Courtesy of HKS
Rendering of Live! by Loews in St. Louis

Other hotels around the country are using their restaurants to combine multiple elements. At the W Bellevue in Bellevue, Washington, the restaurant transforms throughout the course of the day with a huge glass wall opening to an outdoor bar and open area. It also offers pool tables and games to add to the food and beverage experience, HKS’ Palmer said.

HKS is working on designing two Live! By Loews hotels in Arlington, Texas, and St. Louis that work in conjunction with Live, an entertainment venue company, to provide a more connected experience to hotel guests and sports fans attending nearby events.

“We’re creating a food and beverage experience on the edges of the hotel that spills out into the outdoor spaces,” Palmer said.

As more people dine out than ever before, these multifaceted hotel restaurant entertainment experiences are here to stay.

“Food is becoming the modern-day entertainment,” Borden said. “Food is a very common experience that unites people. It’s a noncontroversial ... leisure activity that people can love.”

Find out more about the future of hotel restaurants at Bisnow's Bay Area Hospitality and Lodging event Sept. 20 at The Fairmont Hotel in San Francisco.

CORRECTION, AUG. 29, 1:35 P.M. PT: A previous version of the story was unclear about booking The Shag Room at The Commons Club. The story has been updated.