Food halls have become the hottest trend in retail, and a new report projects the market will nearly triple in size by 2020. 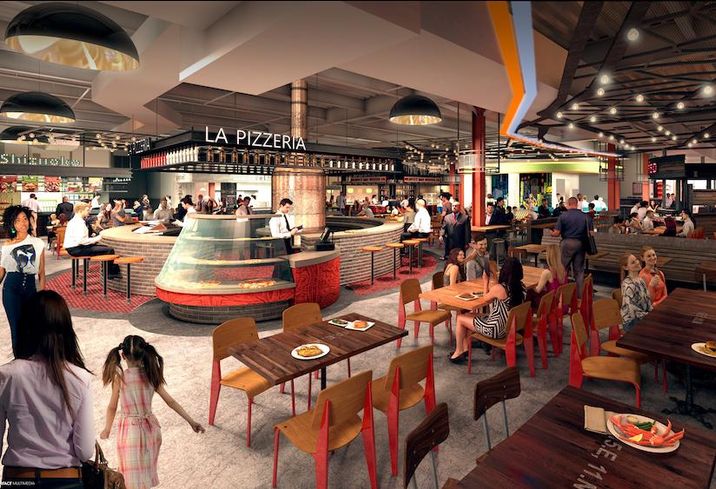 When Cushman & Wakefield first began tracking food halls, open eatery concepts developers across the country are putting into mixed-use projects, in 2015, it found 70 projects across the U.S.

That projection represents a conservative estimate, according to Cushman & Wakefield Vice President of Retail Intelligence Garrick Brown. Since the report's publication Monday, he has been sent information on at least eight additional projects, and there were some he could not include in the report because owners did not want to make their plans public.

"For retail concepts, I can't think of anything that's exploded in growth this way," Brown said. 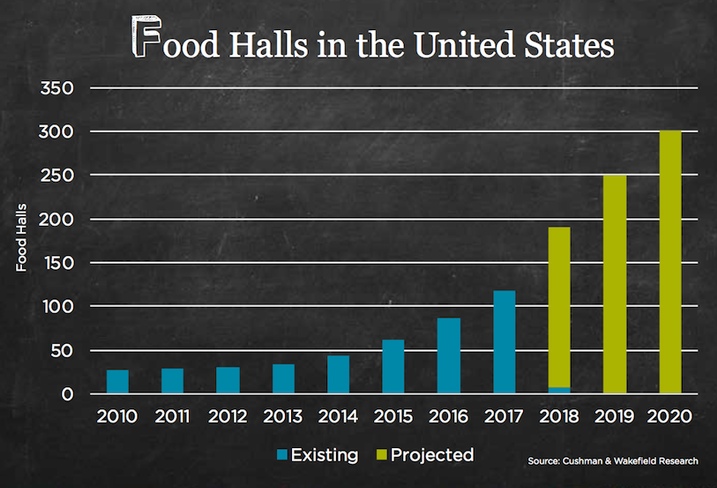 The trend is driven by a confluence of factors, Brown said, such as the emergence of foodie culture, the headwinds facing other types of retail and the urgency of developers to drive activity to mixed-use projects.

"In the past, malls had the view that people were going there for shopping and food was an extra amenity," Brown said. "What we're seeing in the last two to three years is that it's been flipped completely. Shopping center owners are realizing that you've got to do everything you can to get people to your stores, and food brings people out. It has the same draw of retailers, if not greater. There's urgency with developers to get in on the food hall craze."

The rise of food halls has also been driven by their own success. Of the more than 100 that have opened, Cushman & Wakefield found just three across the U.S. that have failed. Of the roughly 25 food halls that have opened in Manhattan, not a single one has failed.

Since they are composed of several small users, the struggling of one concept does not doom the whole project as it might for a new restaurant. And the wide range of users, from food truck operators to celebrity chefs, gives food halls a bevy of options to fill open stands.

"Because it's such a small bit of space and startup costs are low, they are very easily replaced," Brown said. "It's a whole different ballgame." 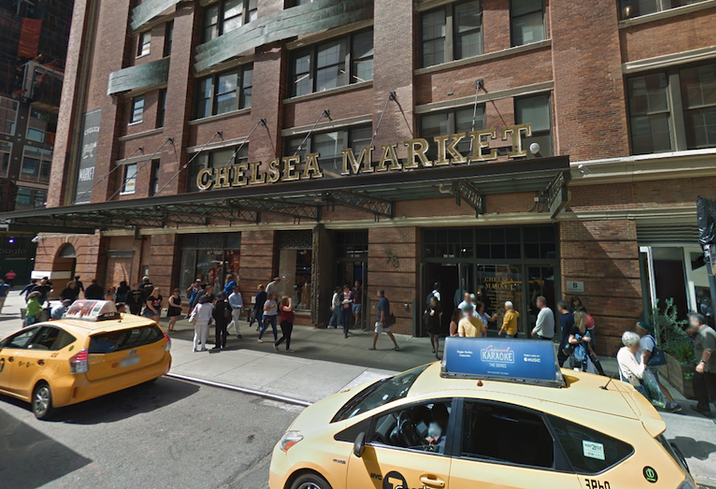 Having food halls as an anchor has not only helped drive leasing for other components of mixed-use projects, it has also made properties much more valuable and sought-after for acquisitions. Brown cited Google's recent $2.4B purchase of Manhattan's 75 Ninth Ave., the building that houses Chelsea Market, which he said was a deciding factor in the deal.

"Google could have chosen any building in Manhattan," Brown said. "They chose a location their employees are going to love working at. Having that amenity for their employees is outstanding."

The food hall movement started in busy downtown locations, but has recently begun to expand to the suburbs, Brown said.

"If you're a Class-A mall in a suburban location, it's a perfect fit," Brown said. "One of the things that kept it from the suburbs initially was density, you need considerable foot traffic for these things to be successful. If you're dealing with a mall setting, especially a Class-A mall where foot traffic decline has been the least, that's something that you already have."

In the suburbs of Washington, D.C., for example, multiple food halls have recently opened or are underway. Celebrity chef Mike Isabella opened a 41K SF food hall at Tysons Galleria in December, though recent sexual harassment allegations against Isabella have created challenges for the concept.

As food halls have exploded, Brown said finding quality operators has become a challenge. Landlords often do not want to manage the food halls themselves so they seek out third-party operators to lease the space, but the list of reliable companies is short.

"Once you get away from a handful of names, what we're finding is there are a lack of operators that have all of the goods," Brown said.

The localized and authentic nature of food hall users makes it difficult for national companies to emerge, but Brown said he is beginning to see large investment groups traversing the country with plans to operate in five to 10 markets.

The most common question Brown gets from developers about the rapid rise of food halls is if the concept will become overbuilt. His answer? Of course, but overbuilding will happen market-by-market and no cities are there yet.

Brown described New York City as in the seventh inning of its food hall growth, while cities like Denver and Miami are in the fifth and Washington D.C. is in the fourth. Others like Phoenix, he said, are still singing the national anthem. The nation's sixth-largest city does not have a single food hall concept, he said.

"There is a whole lot of unexplored terrain out there," Brown said. "I don't see this going away any more than I see co-working going away. I think it's here to stay, and it's really in its infancy."