Sacramento Healthcare Continues To Grow, Though Workers Can Be Hard To Find

In Sacramento's rapidly expanding economy, healthcare is one of the main drivers, according to the speakers at Bisnow's recent Sacramento Healthcare & Clinical Advancement event.

The numbers confirm it. The healthcare industry provides about 20% of the total payroll for the entire Sacramento regional workforce, according to the city of Sacramento. Over $18B has been spent on new facilities on Kaiser, Mercy, Sutter and UC Davis medical expansion projects in recent years.

With further population growth — and a brain drain out of the Bay Area — healthcare stands to grow even more in Sacramento in the coming years. 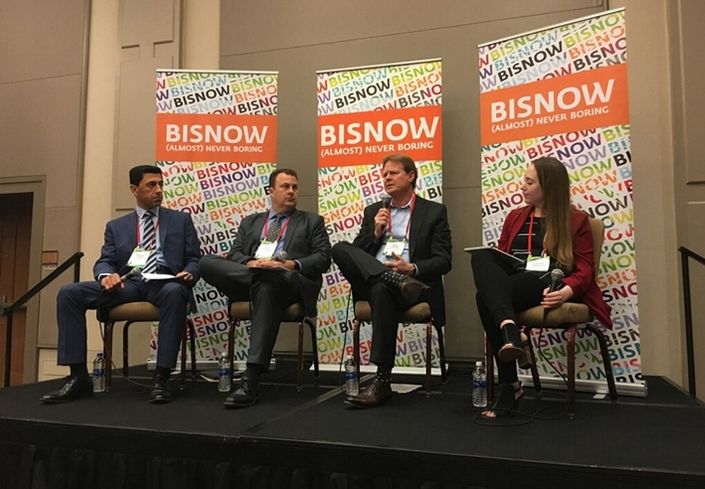 Greater Sacramento Economic Council Regional Director, Bay Area, Cynthia Carrillo, said her organization, which is a public-private partnership responsible for promoting economic development in the region, tracks which industries are coming to Sacramento, and which need more encouragement.

"There's a lot [of] movement toward this region," Carrillo said.

There is an in-migration of nearly 20,000 people each year from the Bay Area to Sacramento.

Companies are relocating here as well, with healthcare at the forefront.

"Smaller companies and larger ones are coming, in industries such as healthcare, food and agriculture, communications, IT, cybersecurity and more," Carrillo said.

The region also enjoys job and wage growth above the national average. Sacramento is poised for strong growth in the years ahead, with healthcare fueling a lot of the growth.

Adventist Health West Vice President, Construction, John Gustin, said his system, which started in 1878, is the largest rural health provider in California, with 285 clinics and 17 acute-care hospitals, many of which are in the counties surrounding Sacramento.

"We're structured to take care of the rural population in California, and because of our position, other systems approach us to work with them. That's essential to our growth strategy."

Adventist, together with its various partners, might open as many as 60 rural health clinics over the next five years in the Central Valley, Gustin said.

Meridian CEO John Pollock said his company is an investor in healthcare real estate as well as a developer, with a portfolio of healthcare assets in California of about 750K SF. Meridian is working on two projects in the region right now in Stockton and Modesto.

One of the company's specialties is repurposing older structures into healthcare facilities, which is often the option that municipalities prefer over greenfield development of healthcare, he said.

"There's going to be more conversion of older buildings into healthcare, because the demand for the space is going to be there," Pollack said.

"Costs can be hard to predict in a redevelopment," he said. "So there's more risk. But often cities won't approve ground-up medical, and even in rural areas, the zoning isn't right. So you have to be able to take that risk." 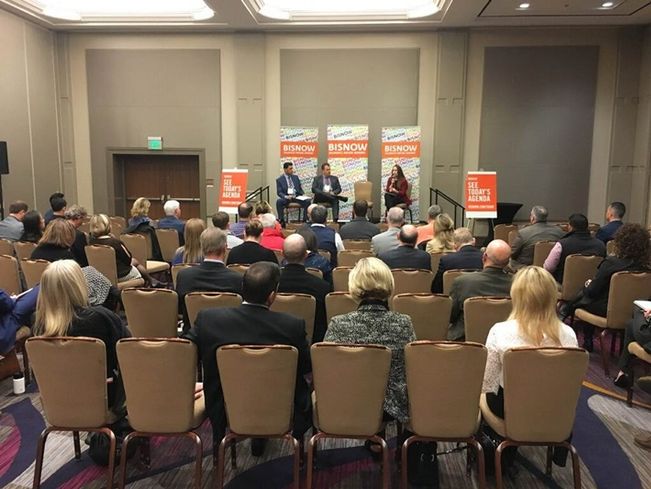 The speakers discussed a number of challenges specific to the healthcare industry. For instance, finding the right talent is difficult for any healthcare organization.

To deal with that challenge, Sacramento's healthcare systems are trying various strategies, such as recruiting from area universities and the community college system, and letting millennials know there are opportunities to work in the industry.

Even so, the going is tough.

"Finding talented nurses is the most challenging, though the number of physicians has dropped off as well," Gustin said.

Some of the necessary talent might come from the Bay Area, where the cost of living is high enough to encourage people to relocate, though Sacramento's relative advantage in that regard might not last too long as the cost of living rises here.

The speakers also covered the growth in behavioral health facilities in this part of California. The demand for them has long been brisk, but facilities have not always been available to meet that demand. Fortunately, they said, that is changing.

Adventist recently repurposed one of its acute-care facilities for inpatient behavioral health services, Gustin said, and the company has been involved in a number of behavioral health projects in California in recent years.

"We've seen an uptick in demand for behavioral health facilities," Pollack said. "We've worked on projects in Downtown Oakland, and in Turlock, and another in San Francisco. Behavioral health issues are endemic to any population, and so the demand is there."

The speakers also predicted that pressure to contain costs in the healthcare space would continue, regardless of what happens with public policy, either at the state or national level.

Technology — some of which might be developed in Sacramento, since the city is becoming a health-tech hub — will continue to be an important factor in reducing healthcare costs, the speakers said. There will be more use of telemedicine, and more activity by market disrupters looking to develop less costly delivery methods.