With the high price of construction and negative trends in both the multifamily and office markets in Center City, interest is growing in the neighborhoods to the north. Capitalizing on that interest, while preserving what makes such emerging neighborhoods appealing, will be a crucial balance for developers in the years to come.

The highest concentration of multifamily construction underway in the city is on the stretch of North Broad Street just north of Center City, and it will affect the emerging markets to the north and east, perhaps in vastly different ways.

Spring Arts and Callowhill, to the east of Broad Street, is a stretch of little street activity, with older industrial buildings interspersed with parking lots and hulking office structures like the Mid-Atlantic Social Security Center on Spring Garden Street. But in some of those structures, artist communities and production spaces have found cheap, if DIY, spaces.

“There was already a community of artisans here,” Arts & Crafts Holdings General Partner Craig Grossman said. “We needed to acknowledge the DNA of the neighborhood. 915 Spring Garden had 100 working artist studios when we came to the neighborhood, and other buildings have artist collectives. So that begins to give you a little bit of a road map, and we wanted to embrace and augment that culture.”

As the area is increasingly viewed as the “hole in the doughnut” between North Broad, Center City and Northern Liberties, Arts & Crafts Holdings has amassed a portfolio of properties in the area with the goal of turning it into a vibrant neighborhood for the artists there, and for more “makers” to join in the progress.

Citing the amount of space between buildings in the area, Grossman envisions filling such gaps with public art projects and spaces such as the pop-up botanical garden Arts + Crafts installed at 10th and Hamilton streets in collaboration with the Philadelphia Horticultural Society. Grossman also plans to involve community artisans in the development of the area, to make sure they are heard and not just seen.

“This is not something we’re doing on our own; we’ve got a blueprint, but we like to collaborate with these creatives and let them have a real say in what this process will ultimately look like,” Grossman said. “By the spring, we’ll have spearheaded the creation of a merchants association, and we’ll have businesses come in and take leadership, and that’s when ideas will percolate and people will take the lead in what happens here.”

Involving the existing community is frequently a point of contention when developers seek to build up a neighborhood. Neighborhood associations were legitimized as parts of the development process a few years ago, when Registered Community Organizations became mandatory points of contact for any developer seeking a zoning variance. When developers build as-of-right, however, no such requirement exists and developers run the risk of alienating a building’s neighbors. 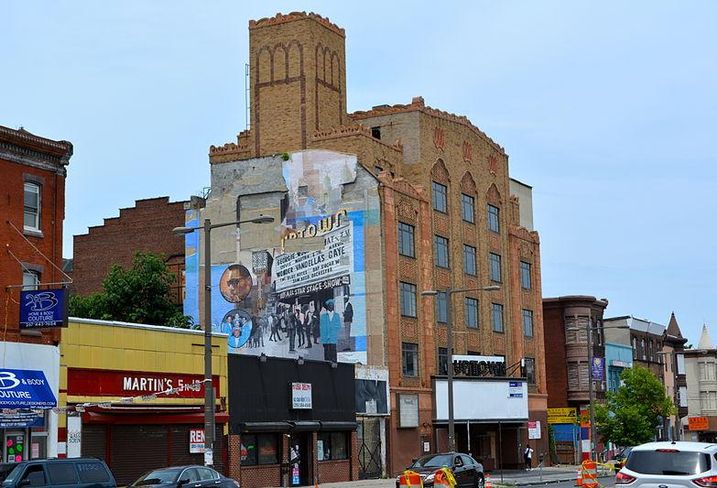 “Often, without needing zoning, projects basically are initiated with very little community input,” Uptown Entertainment and Development Corp. President Linda Richardson said. “Those don’t have some of the success that [comes from] a holistic approach, because you need to have people who patronize the businesses.”

As the poorest major city in America, according to Philadelphia Director of Planning and Development Anne Fadullon, Philadelphia needs to grow its neighborhoods. But doing so in such a way that allows longtime residents of a neighborhood to share in its newfound prosperity will always be a challenge.

The artist spaces in Callowhill, for example, are a haven because they are cheap, but that affordability can mean dangerous building conditions, like the one that caused the tragic Ghost Ship fire in Oakland. Enhancing those structures while keeping them affordable for the artists that use them is a tough balancing act.

“There can be a healthy mix [of rents], depending on what your model is,” Grossman said. “If you’re patient with your return on investment and control dozens of properties like us, we don’t feel like we need to get top dollar on every space that we have … Creating the community is important to us, and curating the neighborhood might be more valuable than getting top dollar.”

North of the Broad Street development pocket is a more residential area, but historic, cultural institutions for the African-American community are its crucial landmarks. Preserving them, the focus of Uptown Entertainment’s efforts, also preserves what makes it a neighborhood, rather than a stretch of land.

“Having a cultural diversity is North Broad’s appeal, where you have the Freedom Theater, the Uptown Theater or the Blockson collection at Temple,” Richardson said.

Homeowners often view new multifamily developments with trepidation. Engaging with the community and letting input actually affect a project can be a big step in overcoming local worries and integrating new development.

“I think that many [homeowner] concerns are basic: trash, parking and real estate taxes,” Richardson said. “There is a combination of ways in which that can be planned with the community. For example, with the development that happened at Broad and York [streets], neighbors were very concerned and basically did not want to see it happen. But once there was a convening of information, developers had a chance to make some small and not-too-costly adjustments to things like trash removal and parking.”

Perhaps more important to an area’s healthy growth than involving the community in new development is ensuring that longtime residents can stay in their homes and apartments. 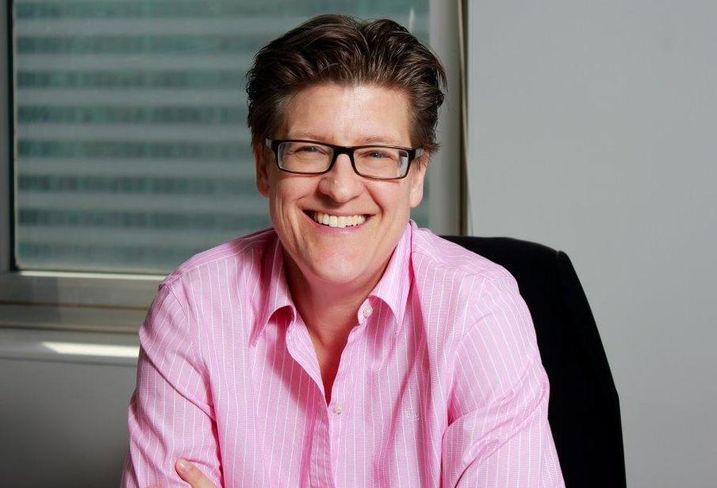 “There is a concern that density of housing replaces existing homeowners who have been the taxpayers to date for the city,” Richardson said. “So replacing low- and moderate-income residents who have kept communities viable with higher income [residents] is a real problem, because a good community has to have a mixture of market-rate, moderate and low-income housing to thrive. Without those ingredients, the shift is to a [neighborhood with] higher income and a lower income without having a middle.”

Philadelphia has a homeownership rate of 60% to 65%, according to the Department of Planning and Development, more than most major metros in the country, but times are changing.

“We’re starting to see a little bit of transference where not everyone can be a homeowner, and more people are renters,” Fadullon said. “And in our lowest-income sectors, it’s hard to be a homeowner. All it takes is one water heater to burst.”

The City of Philadelphia has been aggressive in preserving homeownership, with programs like its $60M loan program to assist in home repairs and a City Council proposal to add $40M more. Where it lags behind is in preserving affordable apartments. There is always a need for more units, but what already exists is too often at risk of falling into disrepair.

“We do not do enough to support rental programs,” Fadullon said.

Keeping longtime residents in emerging neighborhoods is about more than affordable housing. It is about preserving the culture that makes an area appealing to begin with. Whether it is the artists in Spring Arts or residents near North Broad Street, developers can do something special if they can bridge the gap between the old and the new.

“I think these neighborhoods emerging and evolving over time provide a really interesting juxtaposition with the established neighborhoods that we’re used to talking about,” Grossman said. “[Developers] should shine a light on the architecture and curate the buildings in the neighborhood.”

Come discuss these and other areas of intrigue at Bisnow's Philadelphia's Emerging Neighborhoods event on Nov. 2 at 421 North Seventh St.