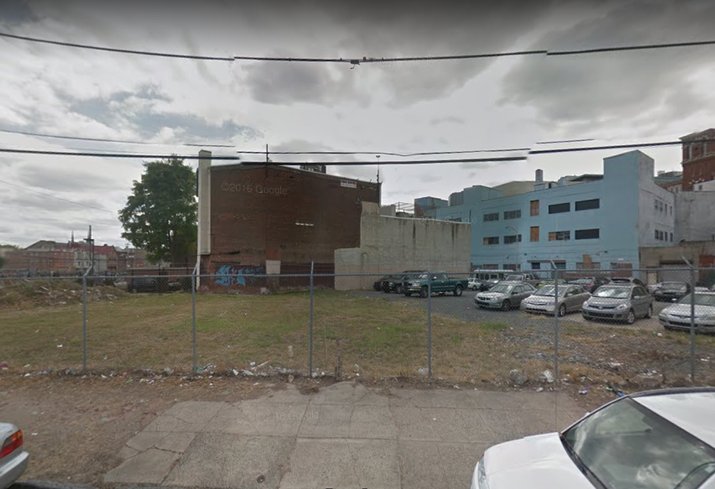 Yet another sizable apartment building is coming to the immediate vicinity of North Broad Street.

New York-based RAL Development Services is set to break ground within the next two months on 1300 Fairmount, a 14-story multifamily building with 58K SF of retail space, the Philadelphia Business Journal reports. The $190M project is expected to be completed by the end of 2020.

The plot of land bordered by 13th and Melon streets and Fairmount Avenue was seized from a delinquent owner by Amalgamated Bank in 2013, after which point it brought on RAL to help dispose of the property. But RAL later decided to develop the plot itself, and has spent years quietly amassing the permits to build 1300 Fairmount, the PBJ reports.

With all the necessary permissions in hand (including the acquisition and remapping of a portion of Melon Street), RAL will now proceed with a 625K SF building with 471 apartments and a 287-space parking garage to go along with the sizable retail portion.

RAL has already pre-leased 12K SF to Nobel Learning Communities for a Chesterbrook Academy preschool in the building, which RAL principal Spencer Levine told the PBJ was a priority for the building to quickly take root in the neighborhood. Levine also is committed to bringing a grocery store into at least part of the remaining space.

By the time 1300 Fairmount is finished, both Chesterbrook Academy and the grocery store will have a sizable new residential population to draw business from, as hundreds of apartments have been recently delivered within just a few blocks, with hundreds more on the way.

The redevelopment of the Divine Lorraine hotel into apartments is the most high-profile, and closest, new building in the immediate area, but Hanover North Broad at Broad and Callowhill streets also recently opened to renters, and Radnor Property Group is currently building the first of two apartment buildings at 15th and Hamilton streets, just past the opposite corner of the nexus of Spring Garden and Broad streets.